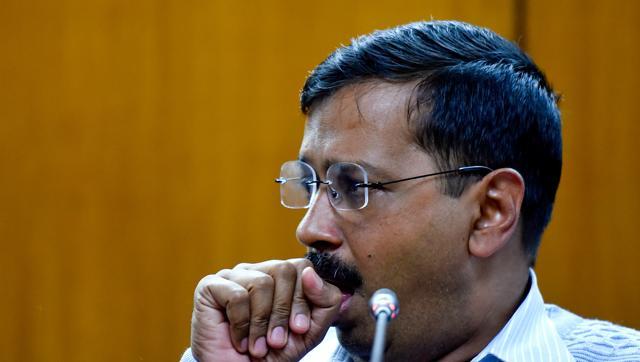 Journalists are often asked why they focus on bad news. Why does human evil and folly capture their attention whilst goodness is overlooked? As Prince Charles once asked, why are a million people landing successfully not news but one plane crash dominates the headlines?
The story I want to share today is about the angelic side of human character, not the satanic. It’s uplifting. If your faith in human goodness is flagging, it could re-affirm it.
It’s about a 27-year-old barber at the Taj Mahal Hotel in Delhi. I’ve written about Rajesh Kumar Singh before but what I discovered last weekend merits fresh attention.

Born in Jamui, in the bad lands of Bihar, his response to poverty was to start a school to teach dance to children from backgrounds of adversity and poverty. Rajesh believes the poor have a talent for dance. The children who perform acrobatics at traffic lights have naturally flexible bodies and their skill deserves to be nurtured. Ninety per cent of his salary goes to the school.
Last Sunday Rajesh told me the school had expanded three-fold. It now has almost 40 pupils. The majority attend dance lessons. There are two a day. However, a series of donations have helped Rajesh open new classes -- one for children interested in computer training and another for girls to learn sewing.
In addition, Rajesh helps his pupils find jobs. He spoke with pride of a young 14-year-old called Rohan, who works in a local dhaba. Rajesh believes in a few weeks Rohan will have learnt enough to get a job teaching dance or acrobatics. What a difference that will make to a boy who earlier had no meaningful future.

Listening to Rajesh I discovered a second aspect of this ‘good’ story. It’s donations from readers of this column that have made possible the expansion of his school. They are the other good people this column is about.
Sitaram Gupta of Lupin Industries has donated substantially. He’s also taken Rajesh to Bharatpur to see and learn from the corporate social responsibility ventures they run there. Chirag Paswan, Rajesh’s MP, has contributed a full month’s salary. In June I wrote about two others who had read about Rajesh’s school and stepped in to help. Now we have two more.
In contrast consider this. Last August I wrote to Arvind Kejriwal, the chief minister of Delhi, and suggested Rajesh’s school deserved assistance from the Local Area Development Funds he has at his disposal. Mr Kejriwal met Rajesh and promised help. His officials held three or four more meetings. Each time they promised help. A year has lapsed but the help is still coming.
In June I highlighted the chief minister’s disappointing response. That column brought forth donations from more readers -- the good citizens I now want to applaud -- but it got no response from Mr Kejriwal. I was hoping to cajole him but failed. Yet even now it would be wonderful if Mr Kejriwal would help a genuine aam aadmi.

And now to my two conclusions. There are people who do good work but remain unknown and rarely seek publicity. They work silently but diligently and meaningfully. There are others who give from the depth of their generous hearts. They do so quietly and look for no recognition. Together they make our world a better place.
My aim today is to bring them to your attention. This is a ‘good’ story and it deserves to be better known.
You must log in or register to reply here.
Similar threads