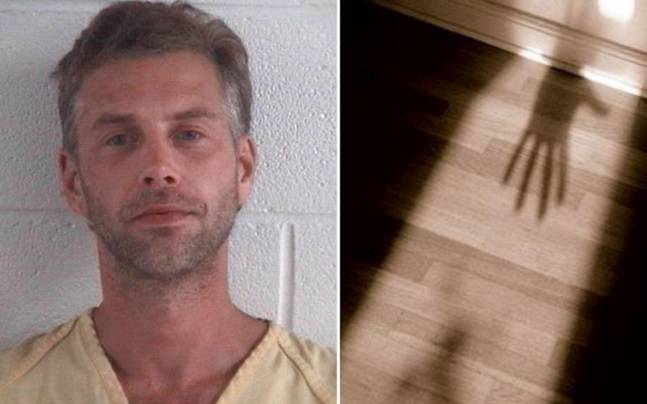 This 911 emergency call from an abducted woman in Ohio, US, will send chills down your spine.
The unnamed woman was taken against her will and incarcerated by 40-year-old Shawn M Grate in a vacant home in Ashland, Ohio. Prosecutors said Grate had kidnapped the woman on Sunday "for the purpose of engaging in sexual activity".
After Grate fell asleep in his bedroom, where the woman was also locked up, she dialled the emergency number for help.
The 20-minute conversation between the woman and the dispatcher was later released to the media. In it, the woman can be heard speaking in whispers, repeating her pleas for help as the dispatcher fails to hear her.
As the dispatcher on the line asks if she could get out of the house, she murmurs, "I don't know without waking him and I'm scared."

"Please hurry," she pleads again in a whisper, her fear palpable.

BODIES OF 3 WOMEN FOUND AT THE CAPTOR'S HOUSE

After the Ashland police arrived and rescued the woman, bodies of two other women was discovered in the abandoned house. A third body was found in the rubble of a burned home in a nearby County.
Arrested at the scene, Grate was charged with two counts of murder and one count of kidnapping, and will be facing 15 years to life in prison if convicted.
Grate is said to have a long criminal history dating back to 1994, including domestic violence, felony abduction, drug possession, breaking and entering and identity theft.
Prosecutors said Grate was homeless at the time of his arrest and had broken into the house where he brought the woman he kidnapped.
You must log in or register to reply here.
Share:
Facebook Twitter Pinterest WhatsApp Share Link
Top