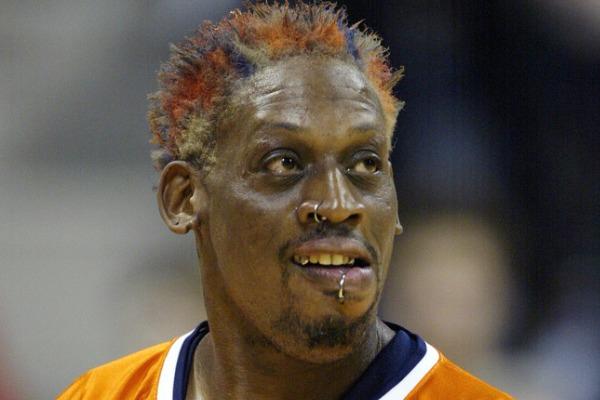 While NBA istorians remember Dennis Rodman’s gritty career in which he won five NBA championships, most casual fans will remember Mr. Rodman for his brilliant hair.

Rodman’s hair has been virtually every color in the visible spectrum. Rodman was a fearsome force on the court, and despite his odd choice of hairstyles and bizarre off-the-court antics, his contributions during his tenure in the NBA should not be forgotten. 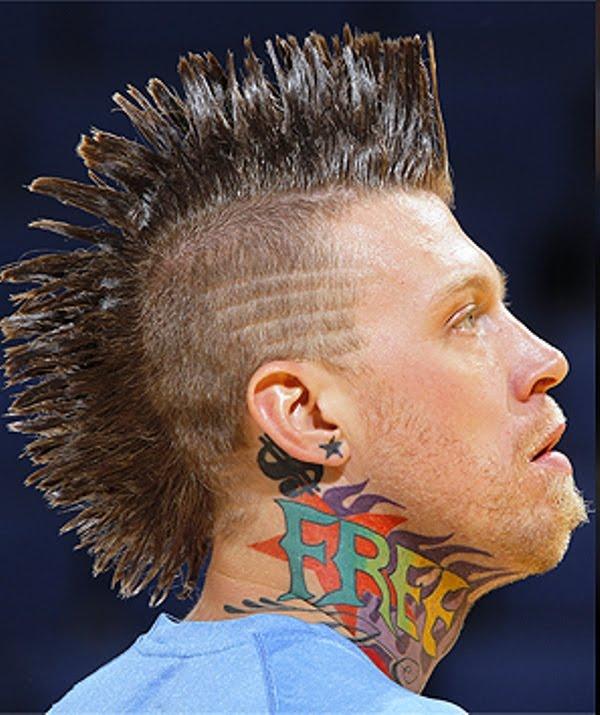 Chris Anderson, known as “The Birdman,” gets plenty of attention for his outstanding play on the court. He may attract as many eyeballs for his wild hair as for his tattoos. 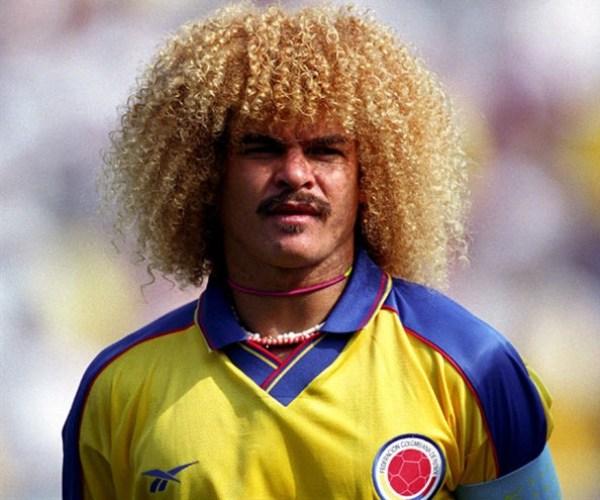 Carlos Vakderrama is a former colombian footballer, not only known from his fancy foot work, he is known for his chaotic hair 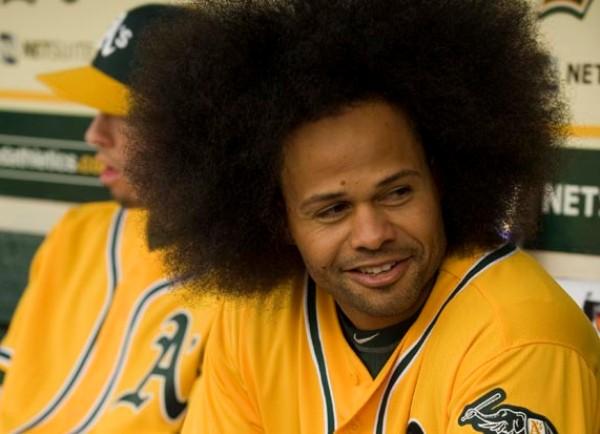 Coco Crisp resurfaced the awe-inspiring fro to the world’s surprise in 2011. That’s not to say there’s not a time or place for an amazing afro under the right circumstances, but rocking it under a baseball cap is not such a circumstance. The surprise leap to the fro from his even more ridiculous patented braids came about because the braids were causing his head to itch. 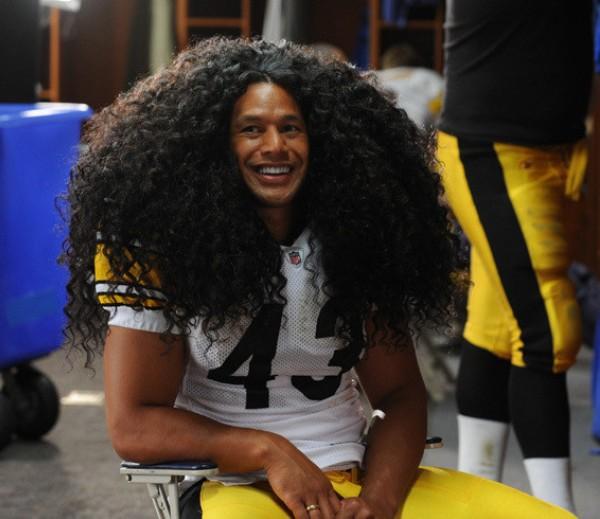 Polamalu owns perhaps the most famous hair-related moment in NFL history. On October 15, 2006, Polamalu intercepted a pass by Damon Huard of the Kansas City Chiefs, and ran it back nearly to the end zone—only to have Chiefs RB Larry Johnson get ahold of his hair and yank him to the ground​