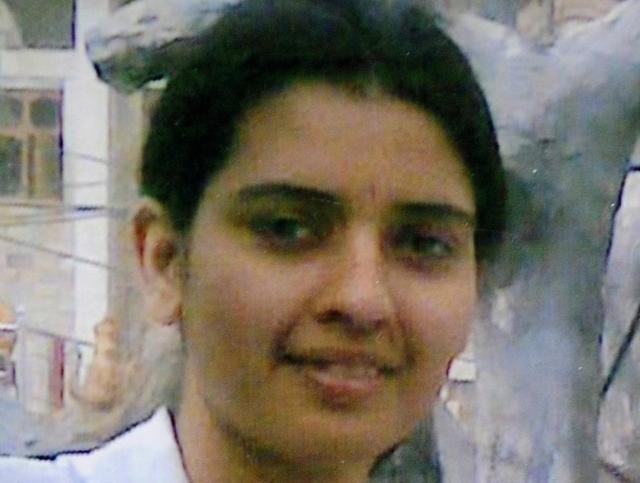 A special Mumbai court sentenced on Thursday a 25-year-old man to death for hurling acid at a woman, which resulted in her death three years ago.
Delhi resident Ankur Panwar followed his neighbour from the Capital, 23-year-old Preeti Rathi, to Mumbai and attacked her outside the Bandra Terminus on May 2, 2013.
It was her first day in the western Indian city, where she was supposed to join work as a nurse. Panwar attacked Rathi for declining his marriage proposal. She died of multiple organ failure a month later.
Rathi’s brother, Hitesh, attacked Panwar soon after the verdict was announced.
Special women’s court judge AS Shende on Tuesday had found Panwar guilty of Rathi’s murder for throwing sulphuric acid on Rathi.
The prosecution had demanded capital punishment for the convict, describing the act as gruesome, merciless and pre-planned.​
You must log in or register to reply here.
Share:
Facebook Twitter Pinterest WhatsApp Share Link
Top