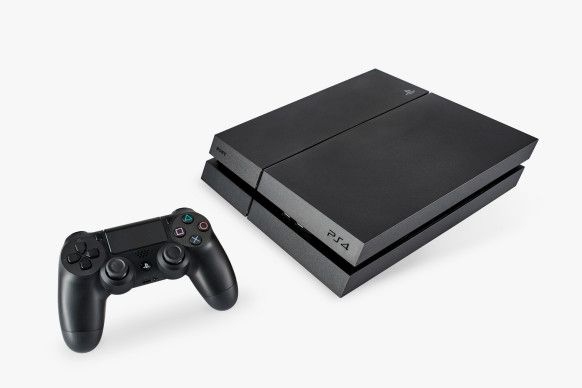 Sony is expected to unveil its next generation Play Station in September, according to a new report from Gameblog. The high-end PS4 is tipped to be called as Neo and come with 4K support.


Sony had confirmed last month that the upcoming PS4 Neo will have a faster processor and improved graphics 4. “All games will support the standard PS4 and we anticipate all or a very large majority of games will also support the high-end PS4”, said Andrew House had told FT last month.

According to earlier rumors, the Sony PlayStation 4 Neo will be priced higher than current $350 PlayStation 4 model. Sony will continue to sell the current PS4 model, even after the release of PS4 Neo. Other details about thePS4 are scarce as of now.

Microsoft launched the Xbox One S with 4K video support last month. Sony is expected to show off the new, more powerful PS4 at a September 7 event in New York City.
Last edited by a moderator: Nov 7, 2020

PlayStation 5's expandable storage will not be enabled at launch

At first, you'll have fit within the 667 GB of internal storage available for games while Sony figures out which M.2 SSDs are compatible with the console.