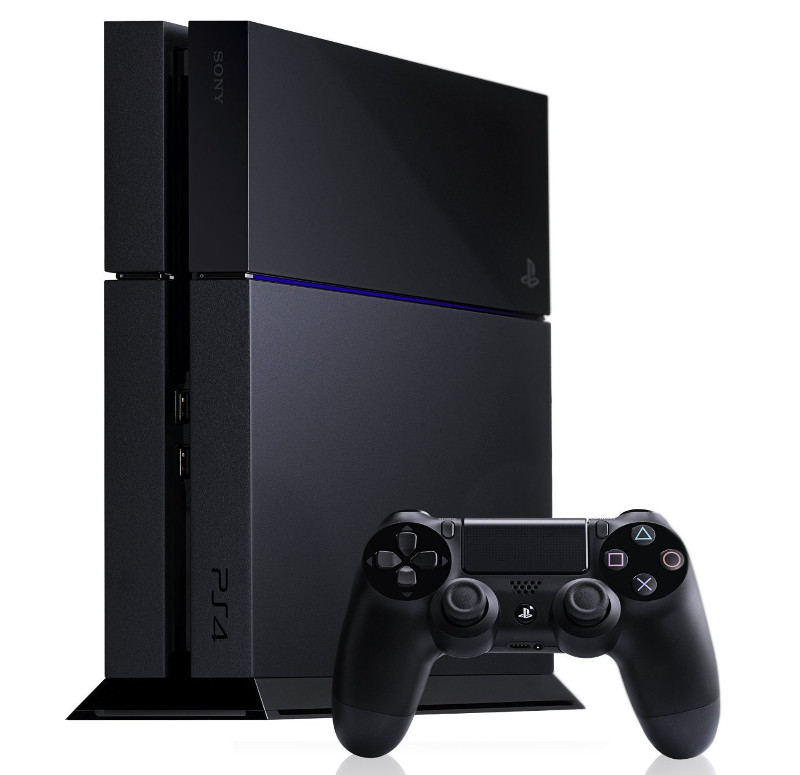 Sony has confirmed that it is working on the next-generation PlayStation console, which is an upgraded version of the PlayStation 4. This was confirmed by Andrew House, president and CEO of Sony Interactive Entertainment in an interview with the Financial Times. This will supposedly be called the PlayStation 4 Neo, which will have a faster processor, improved graphics and also support for 4K content.
An earlier rumor said that the console would offer 4.14 teraflops of performance. The Sony PlayStation 4 Neo will not be announced at the E3 2016 in Los Angeles next week, where Microsoft is rumored to introduce the Xbox One Scorpio console that would offer 6 teraflops of performance, faster than the PS4 Neo.
“All games will support the standard PS4 and we anticipate all or a very large majority of games will also support the high-end PS4”, said Andrew House to FT.
According to earlier rumors, the Sony PlayStation 4 Neo will be priced higher than current $350 PlayStation 4 model. Sony will continue to sell the current PS4 model, even after the release of PS4 Neo. We might hear some details about the upgraded PS4 at the E3 next week, but Sony is not expected to reveal the console or its price at the event.
Last edited by a moderator: Oct 15, 2020

You can now download the Apple TV app on some of Sony's smart TVs in the U.S., starting with the X900H series, and gain access to original shows and movies on Apple TV+ and Apple TV channels.

Sony has launched Airpeak, a project with which the Japanese giant will be bringing its imaging and sensing technology to the drone space to help photographers, videographers, and content creators.