Sikh contestant in UK bakery show racially abused, was asked ‘are you p*ki?’ 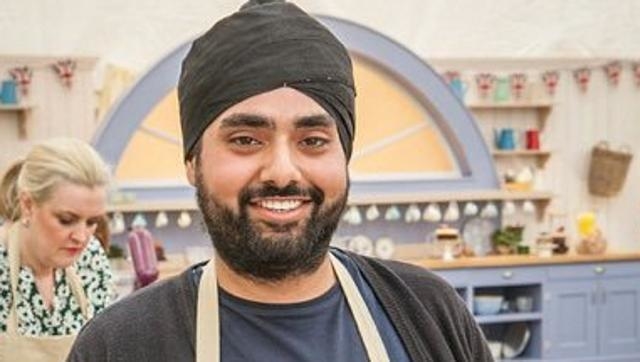 A 28-year-old Sikh contestant on this year’s Great British Bake Off disclosed that he suffered racial abuse after appearing in the first two episodes of the hit BBC show.
Rav Bansal said he was asked whether he was a “P*ki” by a stranger who referred to the “not-so-British Bake Off”, The Telegraph reported late Friday.
Bansal tweeted:

Bansal, who resides in Erith, Kent with his parents and works at City University, was supported by his fellow contestants, who immediately rallied around to condemn the comments, The Telegraph reported.
Fellow contestant Benjamina Ebuehi, one of his fellow amateur bakers, responded to his tweet saying it was “so horrible”.
However, Bansal is not the first Bake Off contestant to have suffered racist abuse, with last year’s winner British-Muslim Nadiya Hussain previously speaking frankly about the insults and violence she has suffered at the hands of strangers.
Bansal is one of 10 remaining contestants on Great British Bake Off this year, and has won fans for his good-natured humour, The Telegraph added.​
You must log in or register to reply here.
Share:
Facebook Twitter Pinterest WhatsApp Share Link
Top