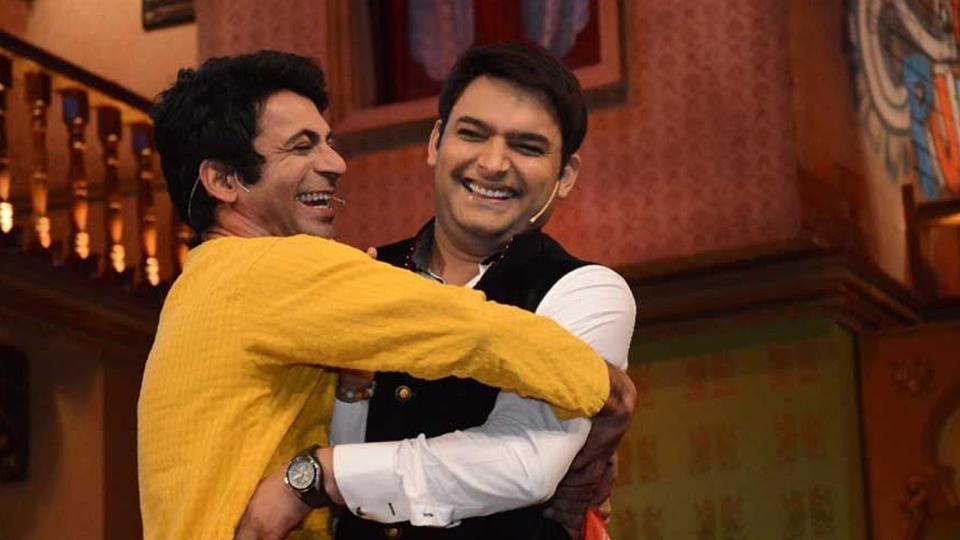 Hours after comedian/actor Kapil Sharma set the internet ablaze by introducing his girlfriend Ginni, and then saying that he would marry her within a year, it seems like he isn’t done just yet. Reports are doing the rounds online that Sharma physically assaulted fellow comedian, and cast mate of The Kapil Sharma Show, Sunil Grover, on a flight.

The cast of the popular comedy show was returning from Australia after a performance tour when an altercation between Sharma (who is said to have been drunk) and his crew broke out, an Indian Express report says.

The report goes on to say that Grover tried to intervene in the scuffle, but Sharma got physical with him while others looked on. Grover, who stood by Sharma after he cut ties with Colors channel and moved to Sony with his new show, later apologised to the other passengers on his friend’s behalf. 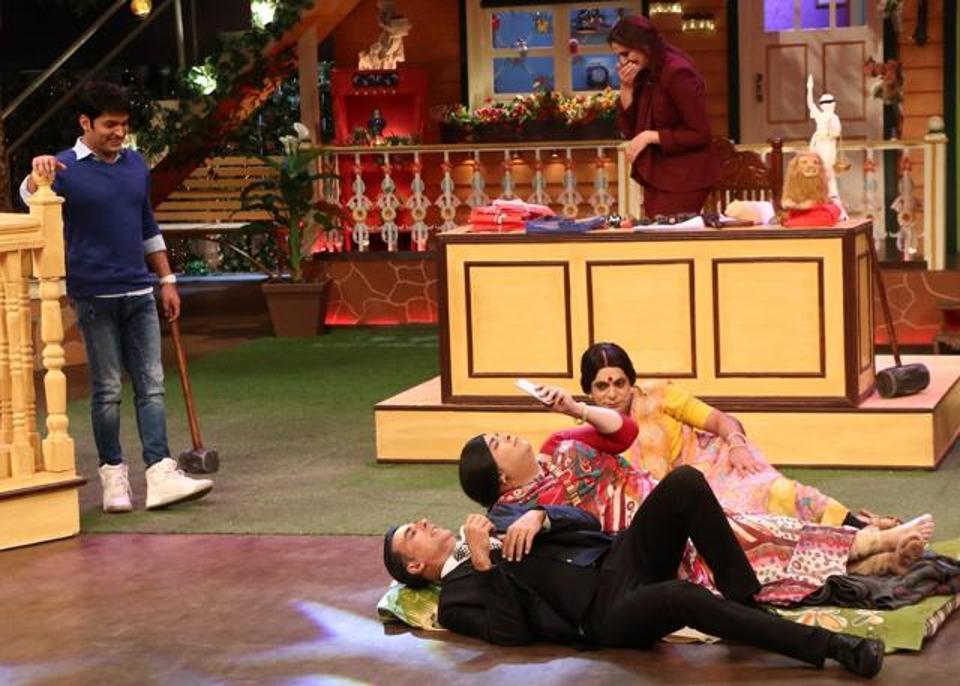 An eyewitness on the flight told The Quint: “Without any provocation, Kapil pounced on Sunil Grover. We saw Kapil loudly abusing Sunil. Sunil kept quiet, probably thinking that Kapil would calm down after the outburst. But Kapil got more aggressive. His loud abuses could be heard right across the flight cabin.He then physically assaulted Sunil. That’s when all hell broke loose. The flight attendants rushed to the spot.They wanted to handcuff Kapil in order to restrain him. To his credit Sunil stood by his unruly colleague and asked the cabin crew to overlook his drunken behaviour.

Staff member
Ghuthi aka Dr Mashoor Gulati aka Ms Rinku has reportedly left the show citing the hurting self respect. will miss him on the show.

Kapil said that for the first time in five years he has shouted at Sunil , adding that he loves, respects and treats him as "an elder brother".

It was reported that during a flight from Australia to Mumbai, Kapil had physically assaulted Sunil, known for essaying the role of Mashoor Gulati, a doctor, in "The Kapil Sharma Show".

MUMBAI: Comedian-actor Kapil Sharma on Monday refuted reports of any fight with his co-actor Sunil Grover.

The comedian on Monday took to Facebook to deny all rumours.

"Was celebrating my best time and suddenly I heard a news about me and Sunil paji fighting," Kapil said in a post. "First of all see where it is coming from. What are the intentions behind this? If I fought with him in the flight then who saw it and informed you. Is he trustworthy? Some people enjoy these kind of stuff," Kapil posted on his Facebook page.

The funnyman said that he and Sunil eat and travel together.

"I meet my brother once in a year and spending almost everyday with my team, especially Sunil. I love him. I respect him," he added.

Kapil said that he had an argument with Sunil. "But are we not normal people? I shouted at him first time in five years. Itna to chalta hai bhai (this much is okay)," he added.

Kapil said that they would sit and talk and sort out the matter.

"I love him as an artist as a human being..He is like my elder brother.. why so much negativity all the time? " he said.

He added that there are other serious issues in the country that need focus than his and Sunil's problems.

"We spend a lot of time together rather than (with) our families... and sometime it (fight) happens in family... its our family matter.. we will sort this out," he added.

“Thanks For Making Me Realise It Was Your Show” – Sunil Grover

Sunil replied to that by posting this note for him this morning.

Staff member
this spat is more entertaining than the show