Scream At Us, Abuse Us, But Please Come To Stadiums; Appeals Sunil Chhetri, India’s Nation 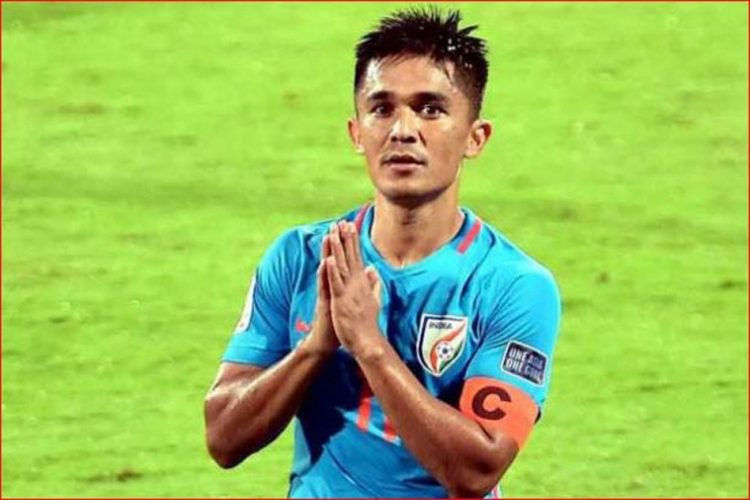 Sunil Chhetri is the captain of the Indian National Football team. He scored his third international hat-trick in India’s 5-0 win over Chinese Taipei, two days ago. Chhetri is also the world’s third highest active international goal scorer, only behind Messi and Ronaldo. On June 2, he made an impassioned plea on social media, urging all the football fans to come and support the Indian National Football team at the stadiums at every possible opportunity.

Lately, the Indian Football team is in good form and has improved its ranking in the current Fifa chart to 97. The team is set to face Kenya on June 4, which will also be Chhetri’s 100th international match.

The four-nation tournament, featuring teams from three separate continents, has been organized to test the Indian team ahead of the Asian Cup, which is to be held in the UAE between January 5 and February 1, next year.

In an emotional message, the Indian skipper pleads with the football fans to turn up for their matches. Admitting that the level is not the same as European clubs, Chhetri said that his team would try their best to make it worth their time. His message was retweeted by many, and Indian cricket team skipper Virat Kohli also came out in its support.

“To all of you, who have lost hope or don’t have any hope in Indian football, we request you to come and watch us in the stadium,” the skipper added. “I mean it’s not fun to criticise and abuse on the internet. Come to the stadium, do it on our face, scream at us, shout at us, abuse us, who knows one day we might change you guys, you might start cheering for us. You guys have no idea how important you guys are and how important your support is,” he added.

“I request you all to please come …talk about the game, go back home, have discussions, make banners. Please get involved, this is an important time and juncture in Indian football and football in India needs you guys.”

In a country where cricket is nothing less than a religion for millions of people; other sports like Hockey and Football are often ignored. While cricket matches are witnessed by jam-packed stadiums and millions of others on television, only a couple of thousand people turn up to watch a football match.

In the first match of the Intercontinental Cup on June 1, the Indian football team, ‘Blue Tigers’ thrashed a rather depleted Chinese Taipei team in front of a nearly empty Mumbai Football Arena. 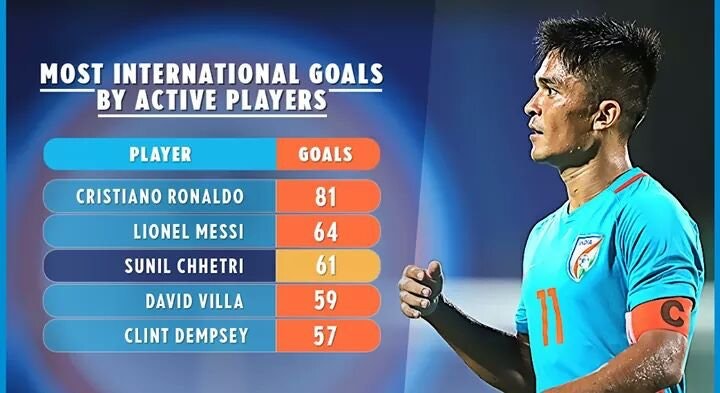