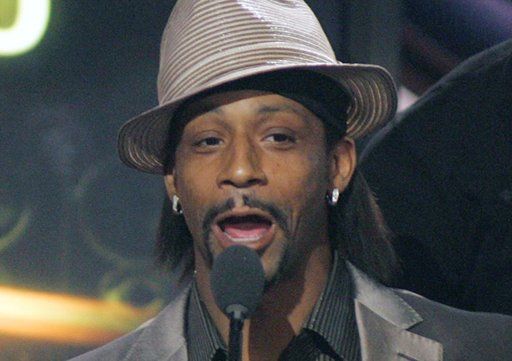 SEATTLE (AP) — Stand-up comedian and actor Katt Williams said he was ordered to leave a Seattle hotel late Monday, hours after he was released from jail following a dispute at a bar.

Williams was ordered to leave a Courtyard Marriott after an unspecified incident that involved a police presence.

Williams didn't say why he was ejected, and neither police nor a hotel manager immediately returned calls from the Associated Press. Attempts to reach Williams were not immediately successful.

Williams was released from jail early Monday after police say he argued with a patron at a bar, menaced the manager with a pool cue and refused to leave World Sports Grille on Sunday. He was also accused of flicking a cigarette into a woman's face through a car window and throwing a rock at the vehicle.

Police say Williams struggled with officers who arrested him and jailed him for investigation of assault, harassment and obstruction.

Police say Williams also was involved in an altercation with three fans Friday evening after they tried to take a photo with him. He said they had forced their way into his dressing room.