Ajay Devgn is a secure actor. He never interferes or imposes: Emraan Hashmi

Ajay Devgn is a secure actor. He never interferes or imposes: Emraan Hashmi 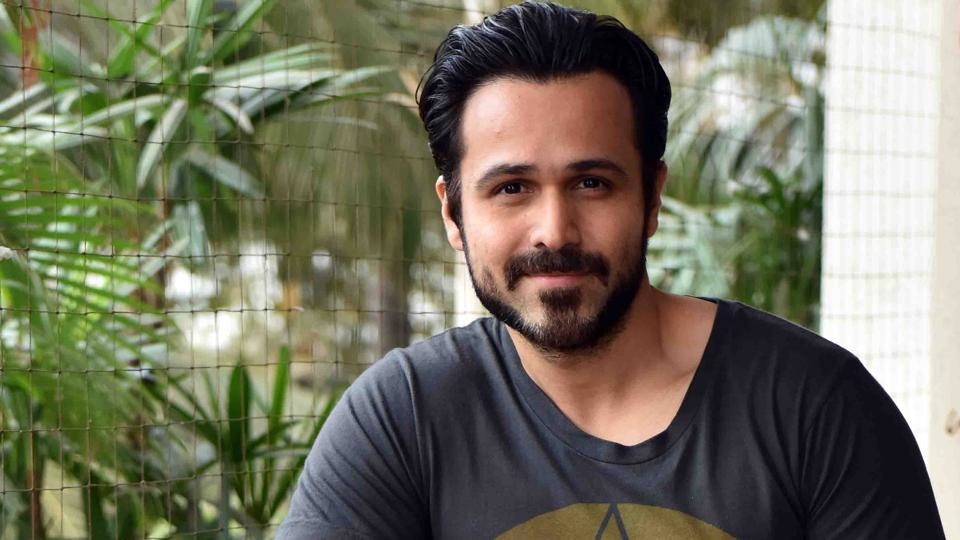 Emraan Hashmi is currently in Jaipur, Rajasthan, shooting for his next project, Baadshaho, which also stars Ajay Devgn. The project will be the second time that the two actors will be seen together in a film.

Speaking about his co-stars, Emraan says Ajay is very secure as an actor. “Ajay is not imposing or interfering. He has a point of view, but if someone has a better idea about something, he will consider it. He doesn’t have that ego,” says the actor.

Emraan adds that he and Ajay trust the director’s vision while working on a film. “I won’t give my two cents unless something’s going drastically wrong in the film. And he doesn’t do that either. Actors sometimes put up a façade, and it’s very common in this industry. You wear a mask and roam around. You don’t really know the person. Ajay is not like that. I think he says what he feels. He doesn’t pretend, and that’s a unique quality,” says Emraan, adding that very few people are themselves in the industry.


The actor, who has mostly worked in thrillers and horror movies, has never been a part of a slapstick comedy project. When asked if he would ever sign an outright comedy film, Emraan says, “I don’t like slapstick. I don’t understand [it], it’s very juvenile. I am more into dark humour.”


However, the actor may surprise his audience by signing such a film in future. “Never say never. At the moment, I like a different kind of comedy. But, unfortunately, not many films of that nature are being made in Indian cinema. I tried doing Ghanchakkar (2013), which was a dark comedy. Some people probably didn’t understand it,” he says. Emraan adds that Jaane Bhi Do Yaaro (1983) is the kind of comedy that he likes in Indian cinema. “That, for me, is good comedy,” he says.
You must log in or register to reply here.
Similar threads
Chautala gets 4-week parole, Ajay stays put
Ajay Bhatt alleges scam in police promotions
happy birthday Ajay Devgan from unp
Share:
Facebook Twitter Pinterest WhatsApp Link
Top