10 Sikh Women You Should Know 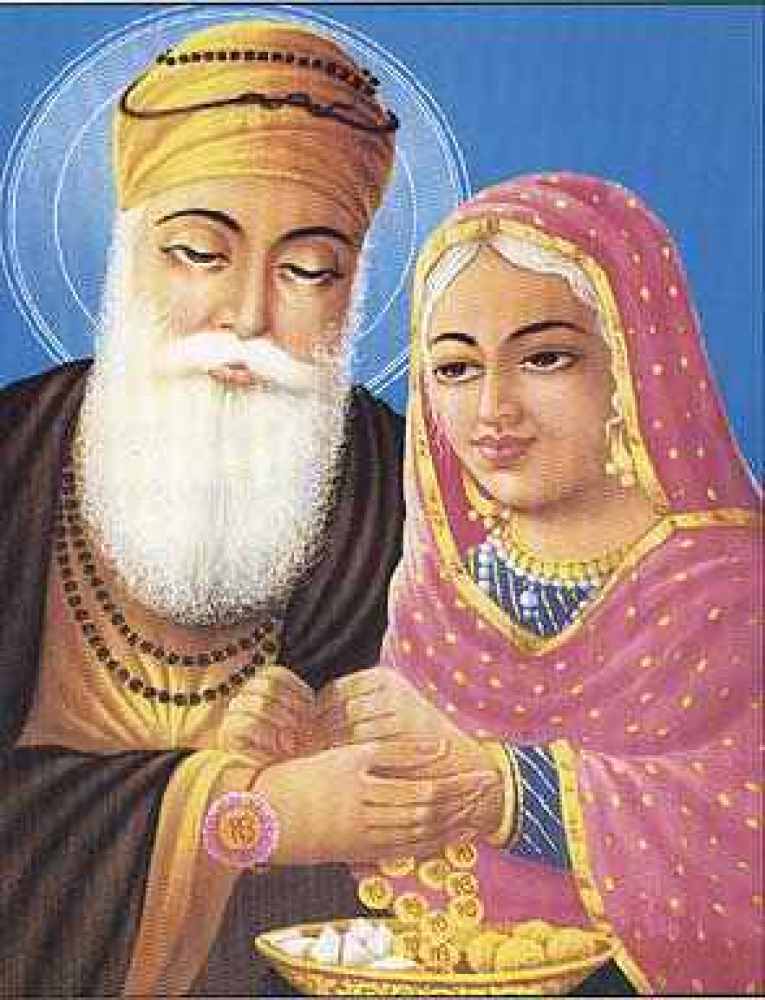 Born in Chahal village (now Lahore, Pakistan), Mata Nanaki loved and nurtured her younger brother Nanak. In 1469, Nanak experienced a divine vision as a young man and became the first Guru or "teacher" of what is now the Sikh faith. Mata Nanaki was the first to follow him and should be celebrated as the first Sikh, which literally means "disciple" or "seeker of truth." 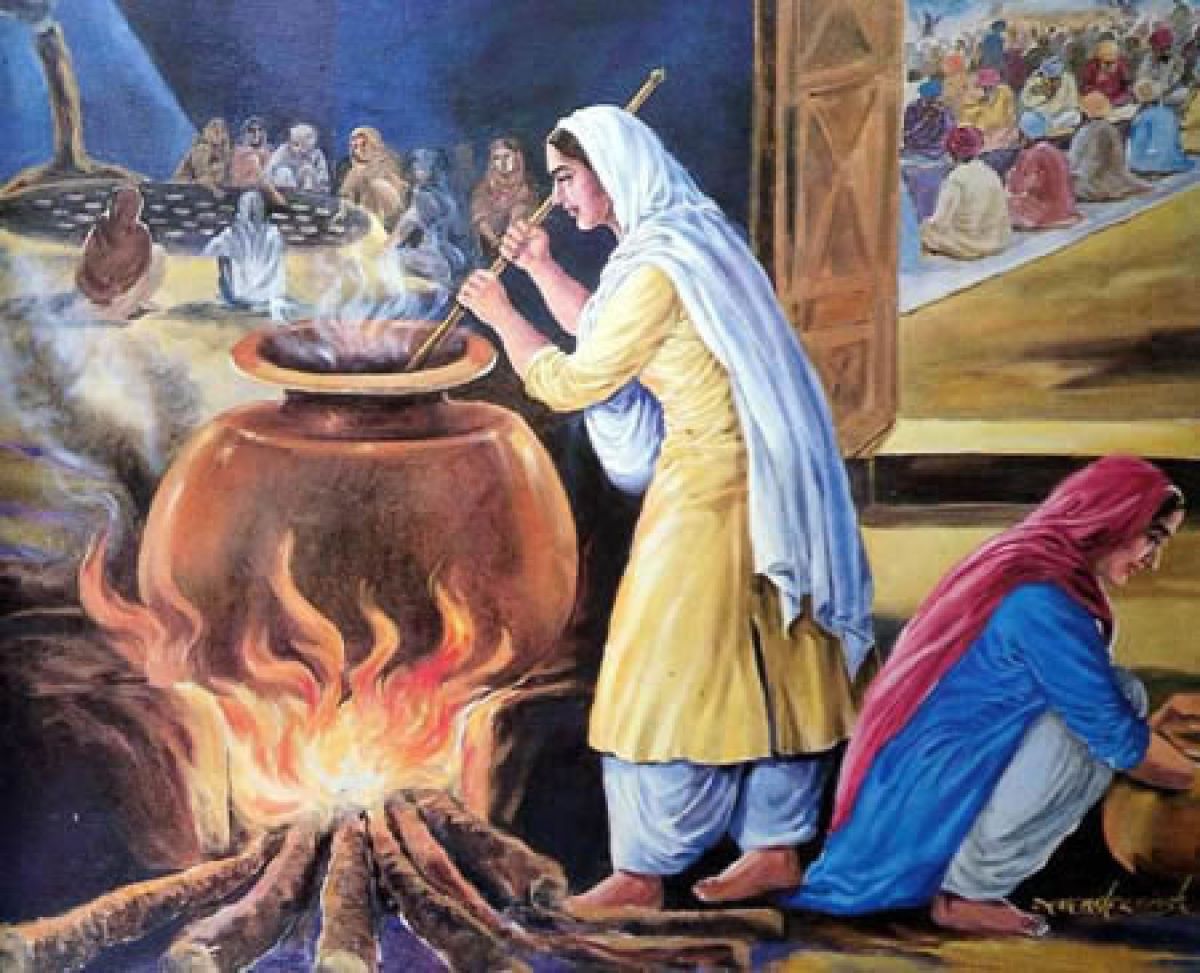 Mata Khivi followed Guru Nanak and prepared food for all who came to hear the Guru's spiritual discourse. When her husband became the second Sikh guru, Guru Angad, she presided over langar, a free and open kitchen, serving food to rich and poor of all castes and backgrounds. Today, every Sikh gurdwara in the world serves langar to the community. 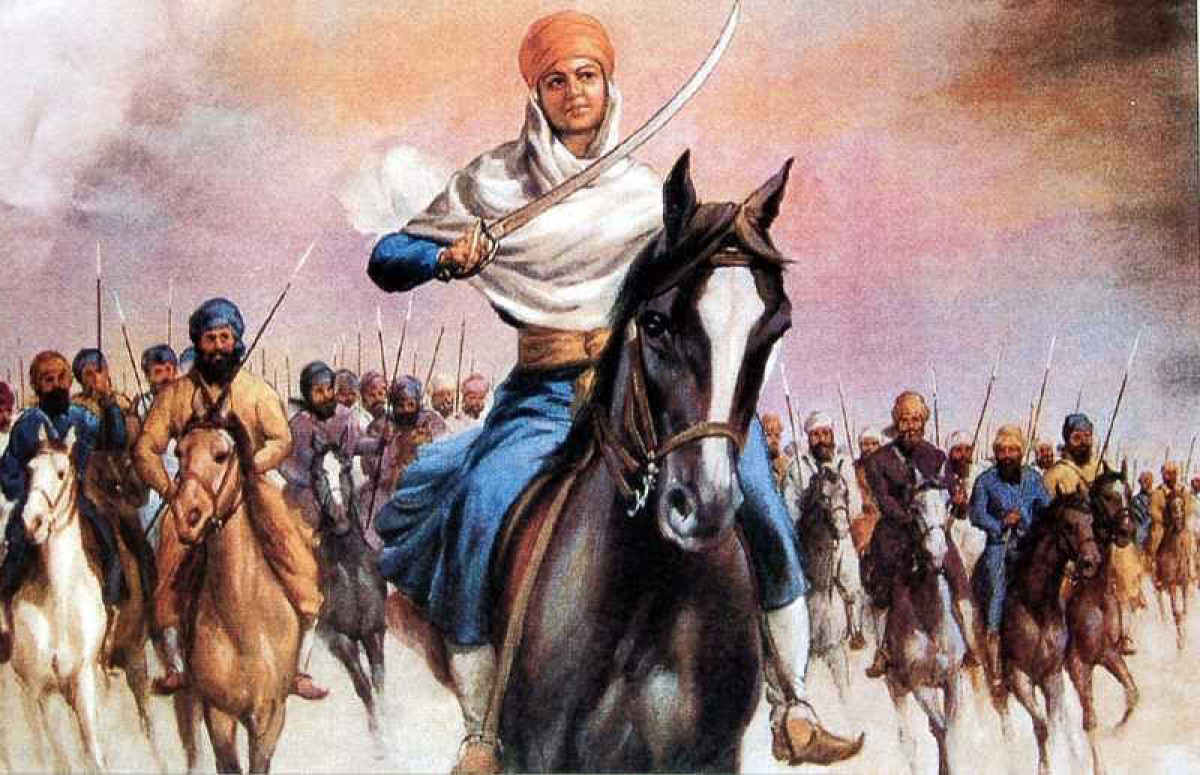 Born in Jhabal village (now Amritsar, Punjab in India), Mai Bhago grew up in a time when the 10th guru, Guru Gobind Singh, fought to defend Sikhs against Mughal forces and hill chiefs. During a great siege in 1705, Mai Bhago rallied 40 deserters and led them into battle herself, sword in hand. They died fighting and became known as the Chali Mukte, the Forty Liberated Ones. Afterward, Mai Bhago became the Guru's bodyguard, donning a turban and cross-dressing in male warrior attire. Today, she is revered as a saint. 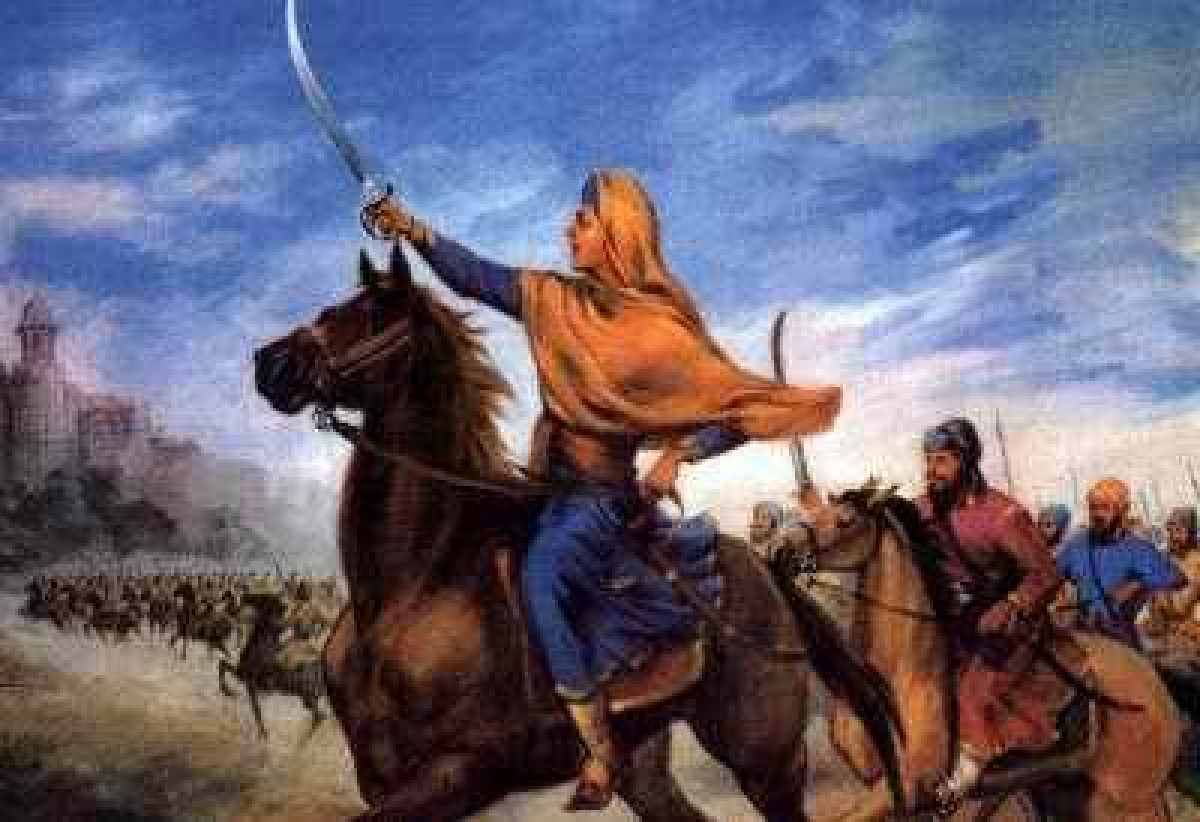 Rani Sada Kaur became a young widow when her husband was killed in a battle among Punjabi chiefdoms. She used the moment to transform herself into a woman-warrior, donning a high turban and weaponry. She commanded battles and laid the foundation for the Sikh empire, which spanned the Punjab from 1799 to 1849. She closely advised her son-in-law as he became the first Maharaja of the new empire, Maharaja Ranjit Singh. 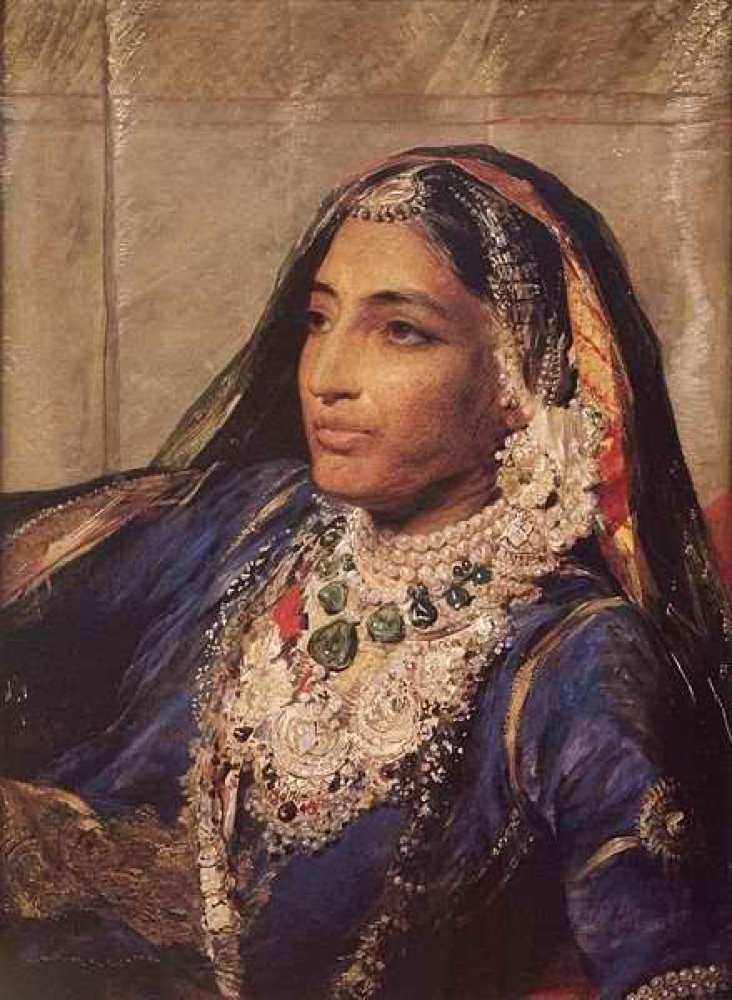 Married to Maharaja Ranjit Singh, Jind Kaur was Maharani of the Sikh empire -- and the first female freedom fighter in the struggle to oust the British from India. After Ranjit Singh's death, the British annexed the Punjab through bribery and battle. Rani Jinda Kaur's revolutionary speeches and writings rattled the British who imprisoned her in Punjab, Nepal, Calcutta and finally, England, where she died in 1863 at the age of 46. She is credited for sowing the seeds of India's struggle for independence. 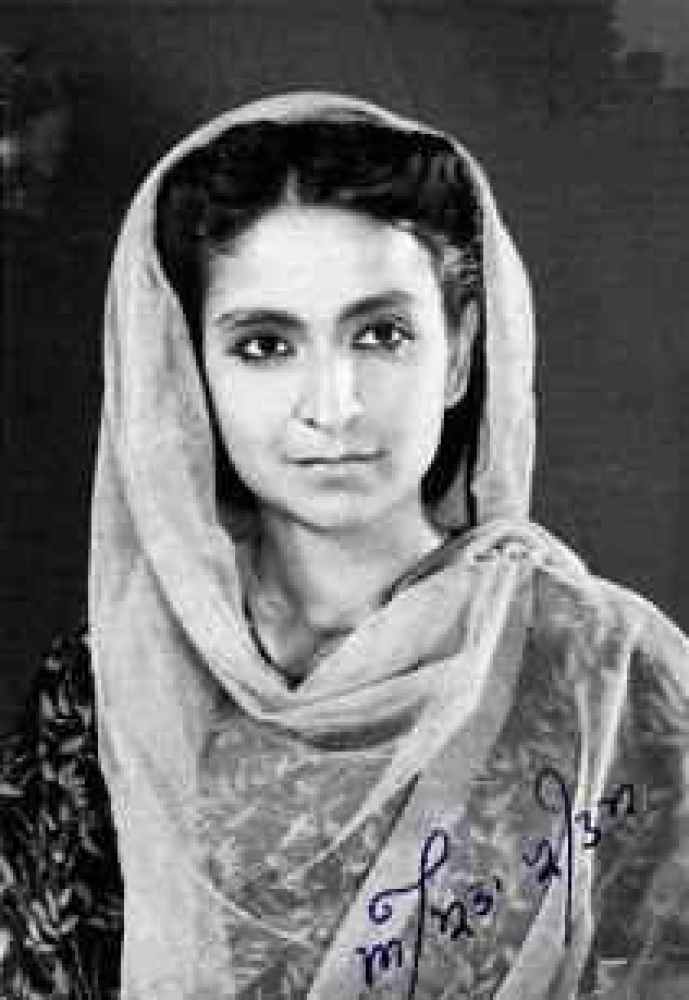 The leading 20th century poet of the Punjabi language, Amrita Pritam is considered the Sikh community's unsung heroine. She is the first prominent woman Punjabi poet, novelist, and essayist, equally loved on both sides of the India-Pakistan border. With a career spanning six decades, Amrita Pritam produced more than 100 books. She represents the rise of Sikh women in the humanities -- writers, artists, filmmakers, and scholars. 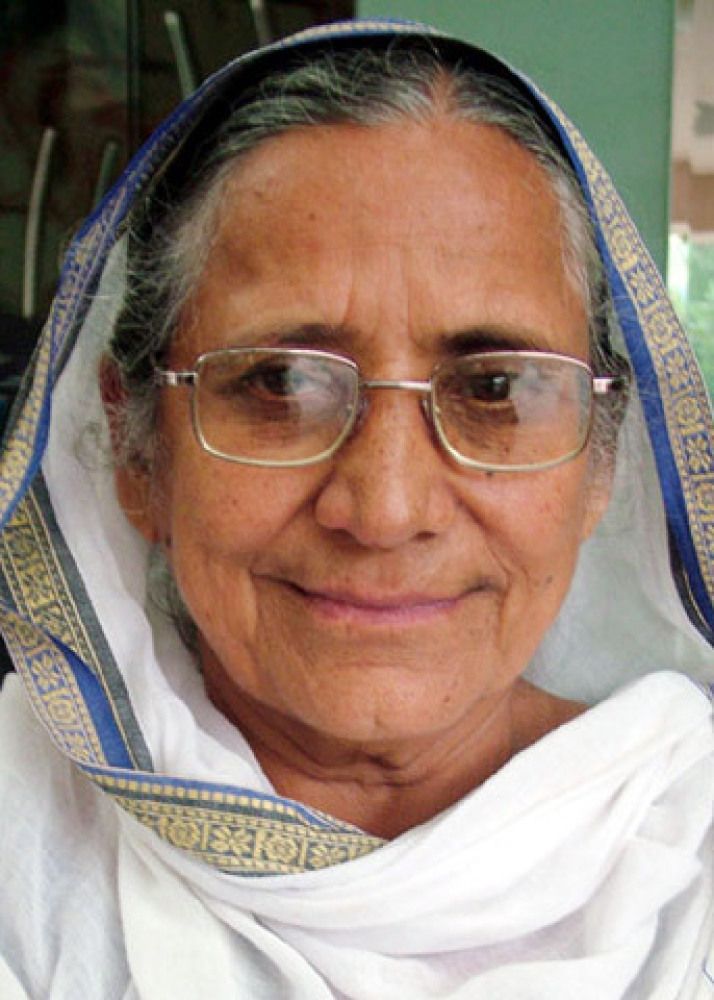 A doctor by training, Inderjit Kaur is the President of the Pingalwara Charitable Society in Amritsar, Punjab in India -- a famous home open to the poor, handicapped, diseased, and mentally ill. Since 1992, she has carried the legacy of its founder Bhagat Puran Singh with her own bold leadership. She stands in for countless Sikh women -- doctors, nurses, health-care advocates, volunteers -- who care for the sick and poor. 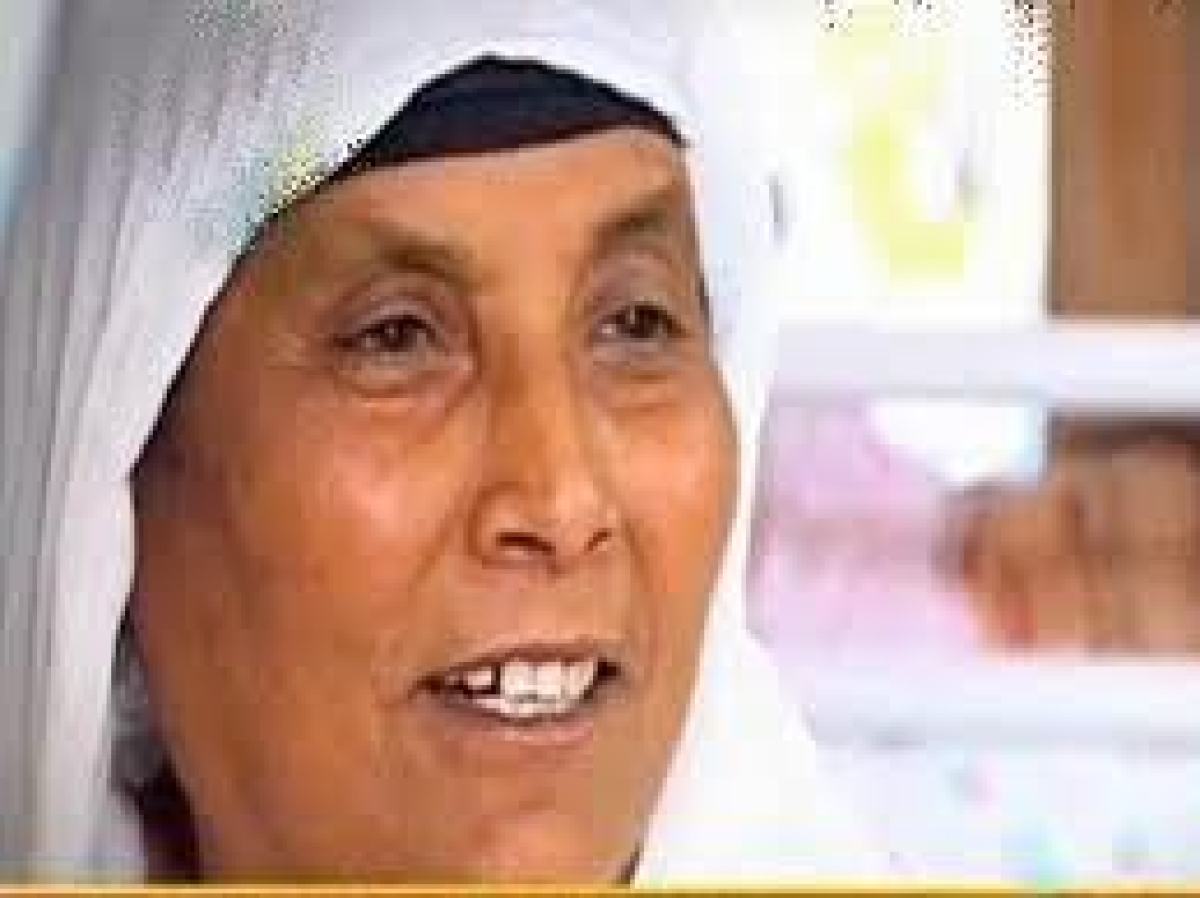 In a state infamous for female infanticide, Prakash Kaur runs a house in Jalandhar, Punjab for 60 abandoned girls. She was abandoned herself -- found a few hours old in a drain. Since 1993, she has rescued and raised unwanted and unclaimed newborn girls. She represents the many Sikh women fighting for women and girls against abandonment, domestic violence, sexual assault, and forced marriage. 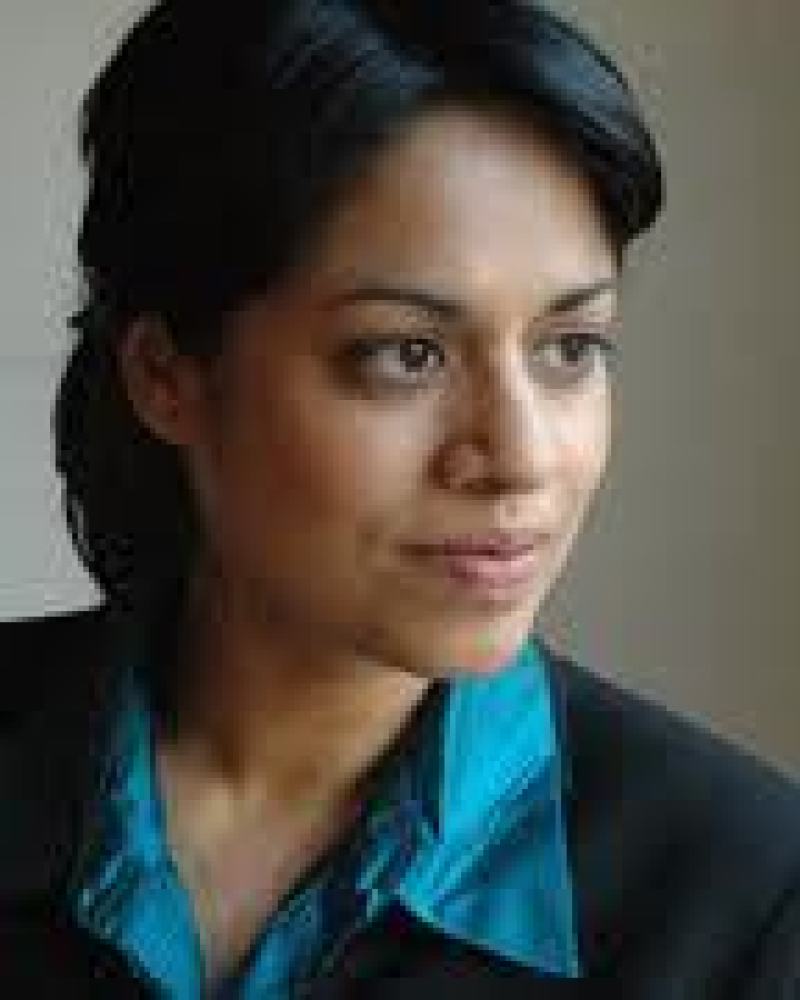 A formidable civil rights lawyer, Amrit Singh was one of the fiercest U.S. critics of the torture and abuse of prisoners under the Bush Administration. As an ACLU attorney, she litigated cases on torture, indefinite detention, and post-9/11 discrimination. She now serves at the Open Society Justice Initiative. Her father is the 13th and current Prime Minister of India, Manmohan Singh. Amrit Singh represents a new generation of Sikh women lawyers, wielding the law as sword and shield in the battlefield. 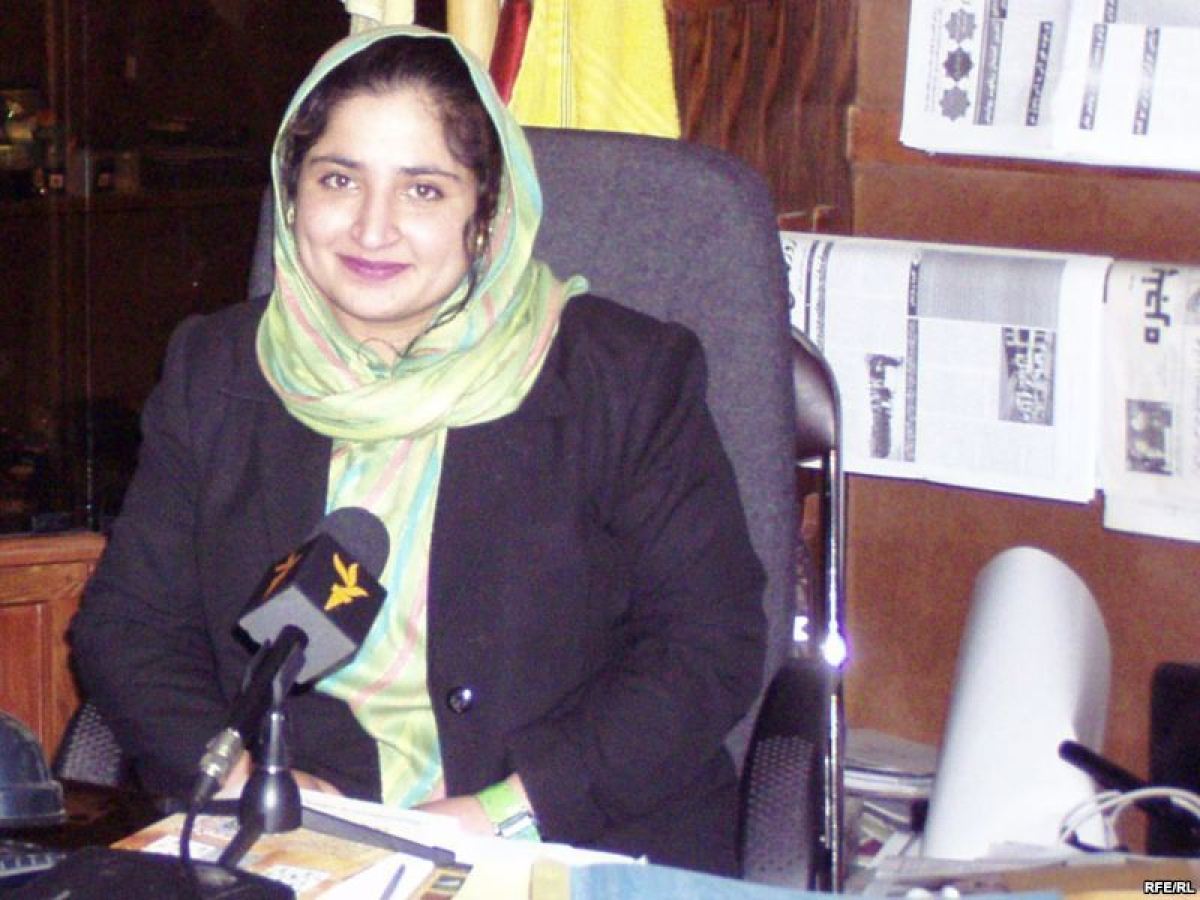 Arnkali Kaur is a human rights advocate and Senator in Afghanistan. As one of 3,000 Sikhs and Hindus in Afghanistan, she fights for the civil rights of minorities and women. When the Taliban was overthrown in 2001, she joined the Grand Council, Loya Jirga, to elect the interim government, and then helped draft the country's new constitution. She serves as the first non-Muslim woman member in the lower house of parliament. In 2009, at 25 years old, she was voted "Person of the Year" by Radio Free Europe's Afghan chapter, becoming a household name in Kabul. A modern-day "Mai Bhago," Arnakali Kaur represents the rise of brave modern-day Sikh women warriors.​

@[MarJana] Moderator sahib I have problem with Bebe Nanki's photo of tying Rakhri.
Its fake barahmin propaganda. Please use other photo. Bebe Nanaki bearded no childern. Bebe Nanaki didn't go to any sant baba or fakeer to beg for childern jiveh aaj diyan bebiyan kardiyan jhoote santa, babiyan kol ja ja ke. Well! Guru Nanak being a moorat of Akaal Purak, couldn't he bless his sister with a child? Kya guru nanak kol einni shakti nahi si? Shakti si, par ohna ne huqaam wich rehan nu keha. She was the first sikh of Guru Nanak. She understood to live in Huqaam of Akal Puraak. She was a true Sikh. Bhai Jai Ram (her husband) didn't kick her out and remarried. Her in-laws didn't burned her alive because she couldn't deliver any grand children. Tusi eh shameful tradition use karke bebe nanaki ji di begzaati karde ho. The tradition of Rakhri is such a shame because the Hindu ladies will have their brother's promise them to protect them if they are ever kidnapped by Muslims invaders. Because these useless buggers would never stand up and fight for their sisters. So these poor girls will tie this Rakhri and beg them to make promise to save them, because they had seen what was happening around them. The invaders will take girls, boys, and women as slaves right in front of their male family members and they would hide to save their lives. So this shameful tradition is used in this picture as a false propaganda that Bebe Nanaki and Guru Nanak are hindus.