10 Habits That Can Kill Your Brain 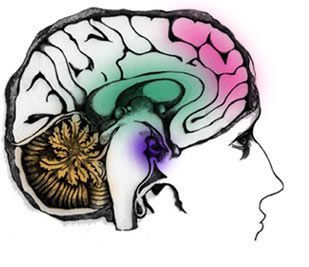 The brain is a vital organ which is the controlling center of the central nervous system. Brain organize and coordinated most of the movement, behavior and homeostatic body functions such as heartbeat, blood pressure, body fluid balance and body temperature.

The brain is also responsible for functions such as recognition, emotion. memory, motor learning and all other forms of learning. It is indeed a very complicated task and a lot and here's 10 activities that can damage our brains work


1. Do not want breakfast 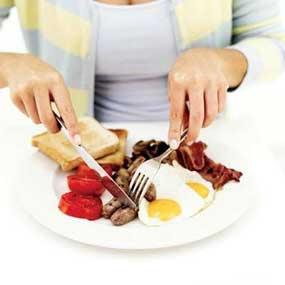 Those who do not eat breakfast have lower blood sugar levels, which consequently supply of nutrients to the brain becomes less.

Too much to eat, let alone a high fat content, can lead to hardening of blood vessels in the brain because of accumulation of fat in the blood vessel wall. As a result the ability of the brain will decrease.

Inhaled substances in cigarettes would lead to rapid brain shrinkage and may lead to Alzheimer's disease.


4. Consuming too much sugar 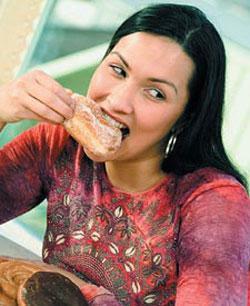 Consumption of too much sugar will cause disruption of the absorption of proteins and nutrients, causing nutritional imbalances that would interfere with brain development 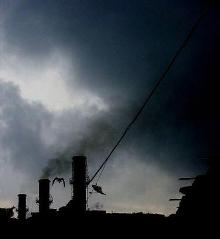 The brain is the largest oxygen consumer in our body. Inhaling polluted air decreases the supply of oxygen to the brain so it can decrease the efficiency of the brain.

The brain needs sleep as a time to rest and recover her abilities. Lack of sleep for a long time will accelerate the damage to brain cells.


8. Thinking too hard when you're sick

Working too hard or forced to use our minds when you're sick can lead to reduced effectiveness of the brain and can damage the brain. 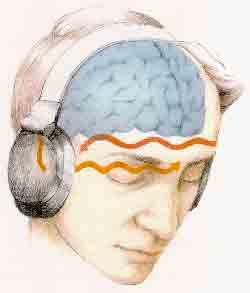 Thinking is the best way to train our brain. Lack of stimulation in the brain can cause brain mengkerutnya us. 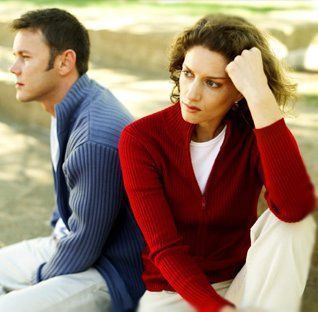 Communication is needed as one means accelerate the ability of the brain. Communicating intellectually can trigger brain efficiency. Rare intellectual ability to communicate will cause the brain to be less well trained.
​

You must log in or register to reply here.
Similar threads
how to kill mosquitoes with simple way.
Daily cup of 'black tea can help shrink and kill cancer cell
New way found to kill malaria parasite
This is what anaesthetic does to your brain
This is what happens to ur brain when u get ur heart broken
Share:
Facebook Twitter Pinterest WhatsApp Link
Top