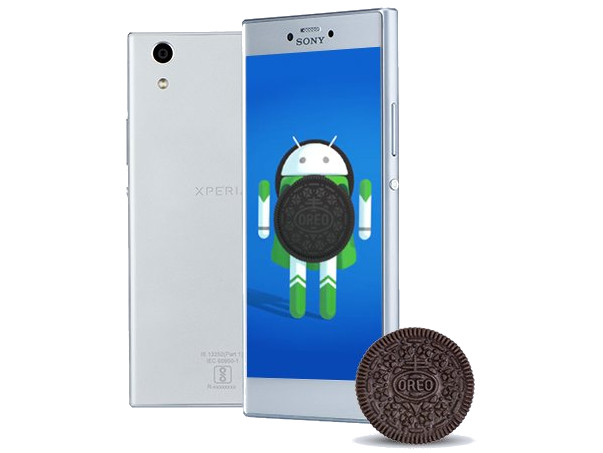 Sony Mobile launched Xperia R1 and Xperia R1 Plus, two new mid-range smartphones exclusively in India last October running Android 7.1 (Nougat), and the company at the launch said that the phones will be upgraded to Android 8.0 (Oreo). As promised, the company has started rolling out the update for the smartphones earlier this week.

Android 8.0 Oreo update brings features like reminders for unfinished tasks such as emails in drafts and messages. It brings a new feature called Xperia actions which intelligently suggests actions based on your usage with all new games and community features. It brings contextual menus for app shortcuts which on long pressing will show more options.

The Sony Xperia R1 and Xperia R1 Plus Android 8.0 Oreo update has build number S001011_180224. On the official Sony forum, some users are reporting Wi-fi SSID connection and some third-party app crashes after Oreo update.
You must log in or register to reply here.
Share:
Facebook Twitter Pinterest WhatsApp Link
Top