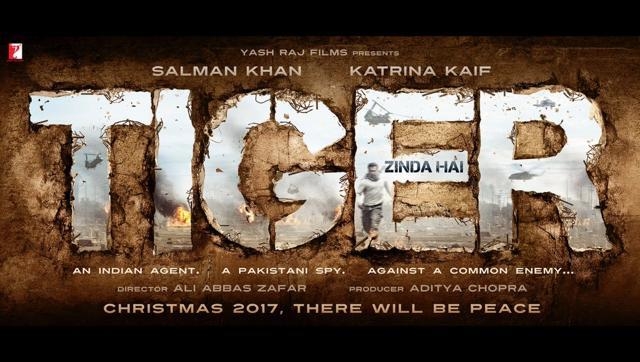 For all his fans ruing the fact that they could not treat themselves to a ‘Bhai’ movie on Tuesday, Salman Khan had a surprise in store for them all this while: The first poster for Tiger Zinda Hai was released on Eid-ul-Adha.
The film is sequel to the hit 2012 romantic action film, Ek Tha Tiger. Ali Abbas Zafar, who replaces Kabir Khan as the director, shared the poster on Twitter on Tuesday. Check it out:

The poster is rather simple with the word ‘Tiger’ spread through it. The gritty, muddy theme reminds very much of Tiger and Zoya’s (played by Katrina Kaif, who will reprise her role in the sequel) adventures in Turkey in the original.
The little that we see of Salman in the poster, however, seems to be a still from the Ek Tha Tiger itself considering he is wearing the same shirt and keffiyeh. 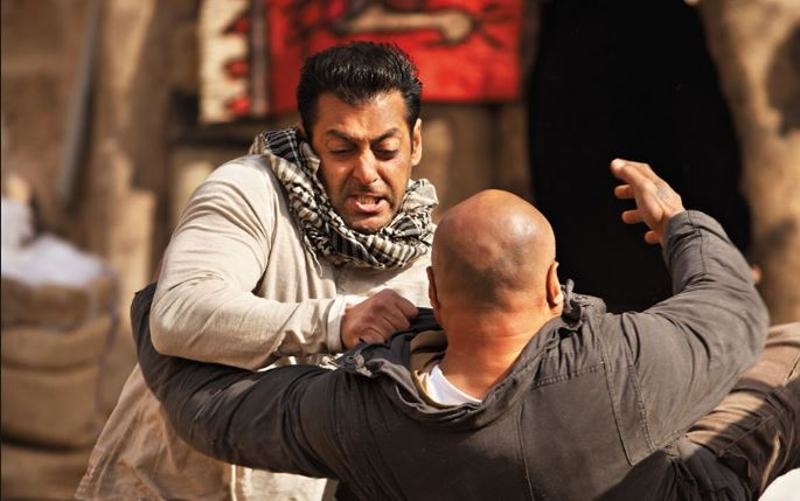 So, that’s a disappointment. We wish the makers hadn’t rushed to release the poster so soon and maybe shot a scene or two that could’ve shown something new to the fans.

Meanwhile, Kabir Khan knows about the sequel and has given his blessings to Ali for the same, according to a DNA report.
In an interview to After Hrs before the release of Sultan, Ali had said, “I can’t make a Kabir Khan film and Kabir Khan can’t make my film. Every script that I have written has been shared with Kabir and every script that Kabir has made, is shared with me. And we have conversations about it.” Yash Raj Films are eyeing Salman’s favourite release slot - Eid 2018.
Salman Khan is also shooting for Tubelight with Chinese actor Zhu Zhu. It’s scheduled release date is Eid 2017.
You must log in or register to reply here.
Share:
Facebook Twitter Pinterest WhatsApp Share Link
Top