Staff member
Raspberry Pi 3: Everything you wanted to know about the credit card sized computer

What is Raspberry Pi?

The Raspberry Pi is a tiny, credit-card sized, low-cost single-board computer. The board has the required hardware, such as the processor, RAM and input-output ports that are typically present in a computer. You simply need to plug in the Raspberry Pi to a monitor or a TV using an HDMI cable, connect a keyboard and mouse to the USB ports, and you have a fully-functional computer ready right there. While it’s not as powerful as your regular laptop or a desktop PC, the Raspberry Pi gives you the raw basics of a computer.

Originally designed for education, with an aim to improve hardware understanding and programming skills, the Raspberry Pi now has a range of different applications. Thanks to its super affordable cost and tiny size, tinkerers, electronics enthusiasts and developers have come up with a number of projects, making it more functional than ever.

The original Raspberry Pi was launched four years ago in February 2012 for $35 (approximately Rs 2,400). Since then, we have seen major improvements in terms of features and hardware in the successive models. The Raspberry Foundation also launched the Pi Zero in November 2015 for $5 (approximately Rs 350). The latest Raspberry Pi 3 Model B is available to purchase on Amazon India for Rs 3,100. Some vendors are also selling the Pi 3 with kits including an HDMI cable, microSD card slot, case cover and power adapter, which roughly costs somewhere close to Rs 4,800 or more, depending on the package contents. 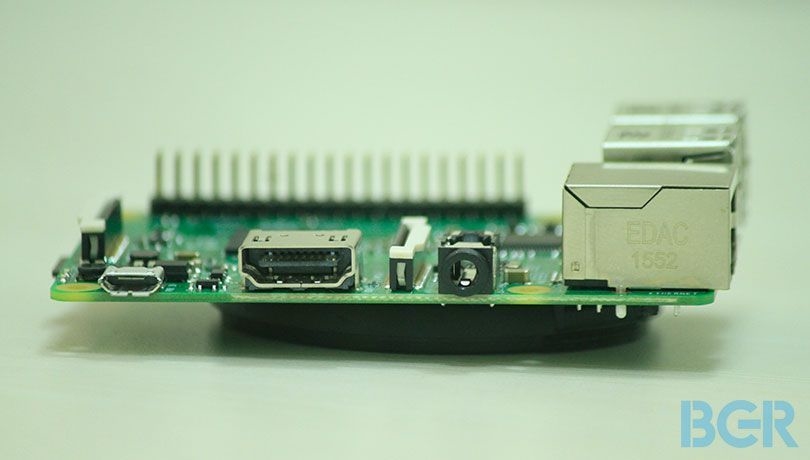 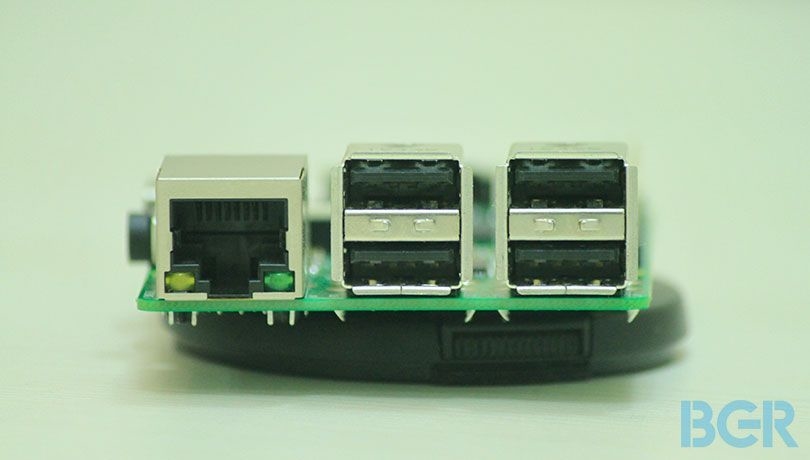 In terms of connectivity, you get built in Wi-Fi 802.11n and Bluetooth 4.1 LE (Low Energy). The right panel has four USB ports and an Ethernet port. The bottom panel houses the microUSB power connector, an HDMI output port and a 3.5mm audio jack. The Raspberry Pi 3 board also has 40 GPIO (general purpose input / output) pins to connect physical devices such as LEDs, buttons and more. That’s not all; you also get a camera (CSI) and display (DSI) interface ports, and a microSD card slot on the Raspberry Pi 3.

What can I do with the Raspberry Pi 3?
The Pi 3 can do pretty much anything you could do on a netbook or low powered computer – write a document, watch movies, play music and basic games, surf the internet, and much more. You can either use it as a media streamer or as a lightweight computer. If you have a collection of music, movies and videos stored in your desktop PC, you can share it on your home network and stream it on the Raspberry Pi 3 connected to a TV in a different room.

Engineering students or those with electronic background can use the Pi 3 as a micro-controller for their DIY projects – hookup buttons, sensors, LED lights and other electronics pretty easily. With appropriate coding knowledge and required tools, one can even get a little overboard to power a magic mirror or intelligent drones using the Pi 3. You can use the Pi 3 as a Wi-Fi extender to extend your home’s network coverage, use it as a wireless printer, play Minecraft, and much more.

You can also use the Raspberry Pi 3 to convert your dumb TV into a Smart TV. That’s not all; gamers can use an application called ‘Moonlight-Steam’ to stream Steam games to a Raspberry Pi. However, you will need a gaming laptop or desktop PC with select NVIDIA GTX series graphics card to be able to stream games.

What operating systems does the Raspberry Pi 3 run on?
One of the best things about the Pi 3 is that there are plenty of Linux-based operating systems that it can run on. To begin with, one can use NOOBS (new out-of-the-box) to get started with. You can get it from Raspberry Foundation’s website in the download section. All you need to do is – extract the .ZIP file and paste it in the root folder of a microSD card. Simply plug in the microSD card inside the Pi 3 and turn it on to boot it. 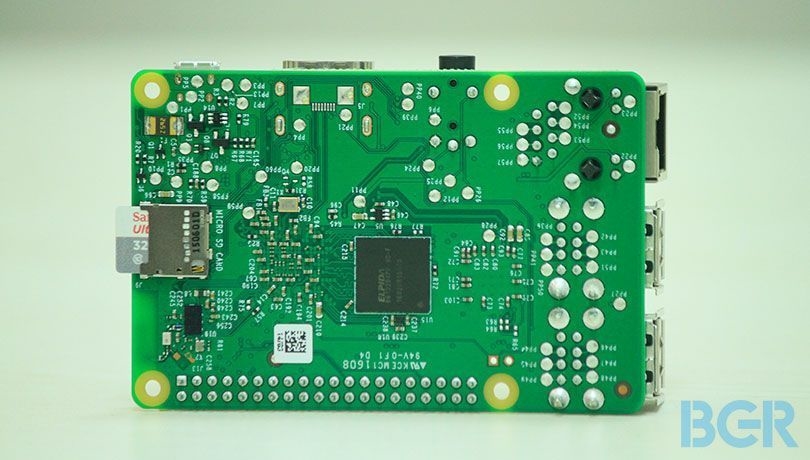 Microsoft has also made its Windows 10 IoT Core available for the Raspberry Pi 3, to help developers build apps for Windows. It is not the usual desktop Windows 10 OS, but optimized version for connected devices with or without display. There are a handful of projects for Windows 10 IoT Core – including the weather station, magic mirror, security camera, temperature sensor, rover, robot kit and more.
Last edited by a moderator: Aug 8, 2020

USB y cable is a must for attaching external USB drive.

DeskPi Pro is a Raspberry Pi 4 case with room for a 2.5 inch drive bay - Liliputing

DeskPi Pro is a Raspberry Pi 4 case with room for a 2.5 inch drive bay

The Raspberry Pi Foundation has announced the immediate availability of the Raspberry Pi Compute Module 4. Prices start at $25 and go up to $90, depending on the customisations you select.

The Raspberry Pi Foundation has announced the immediate availability of the Raspberry Pi Compute Module 4. Prices start at $25 and go up to $90, depending on the customisations you select.

Just weeks after the public launch of Android 11, the flashy mobile OS is running on Raspberry Pi 4 in the form of OmniROM. It’s an impressive port, designed by maxwen of XDA-Developers and available for download today. And to our surprise, the OmniROM port works surprisingly well and has just a...

YARH.IO Micro 2 is an even smaller handheld Raspberry Pi PC

liliputing.com
You must log in or register to reply here.
Similar threads