In another super news, Diljit Dosanjh will be seen with another Bollywood super heroine Anushka Sharma in a movie titled PHILLAURI.

Anushka Sharma took to the twitter and announced the special news, its indeed a very good news for Diljit Dosanjh fans who will also be seek opposite Kareena Kapoor in Udta Punjab.

After watching ambersariya she will drop the idea lol
moreover, her tweet from her account will be deleted too 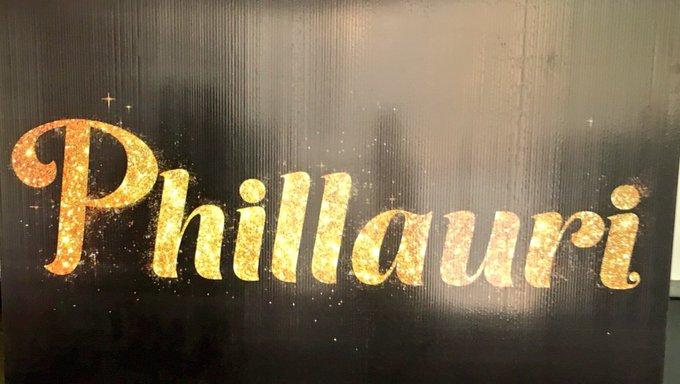 funny
You must log in or register to reply here.
Similar threads