Los Angeles: After five months together, Hollywood heartthrob Leonardo DiCaprio and girlfriend Blake Lively have parted ways.
The 35-year-old actor had been dating the 'Gossip Girl' actress since May and although they have decided to part ways, representatives for both say the pair will remain friends, reported Us magazine.
The 'Inception' star started dating Lively after calling off his relationship with model Bar Refaeli with whom he had a five-year relationship 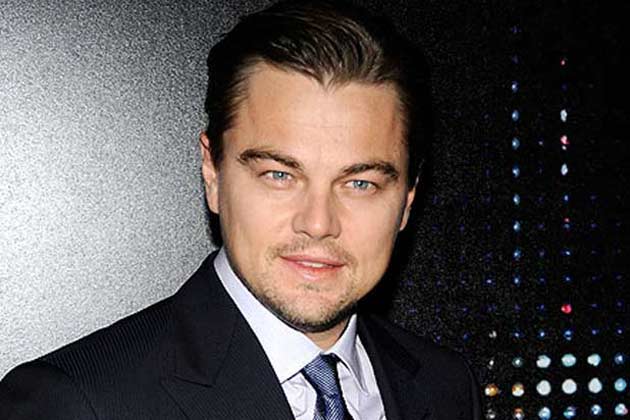 Despite refusing to confirm their relationship in the five months they were dating, DiCaprio and Lively, 24, were spotted on a string of dates throughout the summer including trips on a yacht in Disneyland, California, and a water taxi in Venice, Italy.
The actor also treated Lively to a helicopter ride to Saint-Paul de Vence, France for a USD 500 lunch at La Colombe d'Or Restaurant, a stay at the USD 5,000-a-night suite at Hotel de Paris and a trip on a USD 52 million yacht.
Lively even flew to Sydney, Australia in August to celebrate her birthday with the actor, who is shooting his new movie 'The Great Gatsby' in the city.
However, the TV star spent last weekend in Boston where she reportedly enjoyed a romantic meal with 'Green Lantern' co-star Ryan Reynolds at sushi palace O Ya in the Leather District.
You must log in or register to reply here.
Similar threads