Kumarakom: Capital of God’s own country! 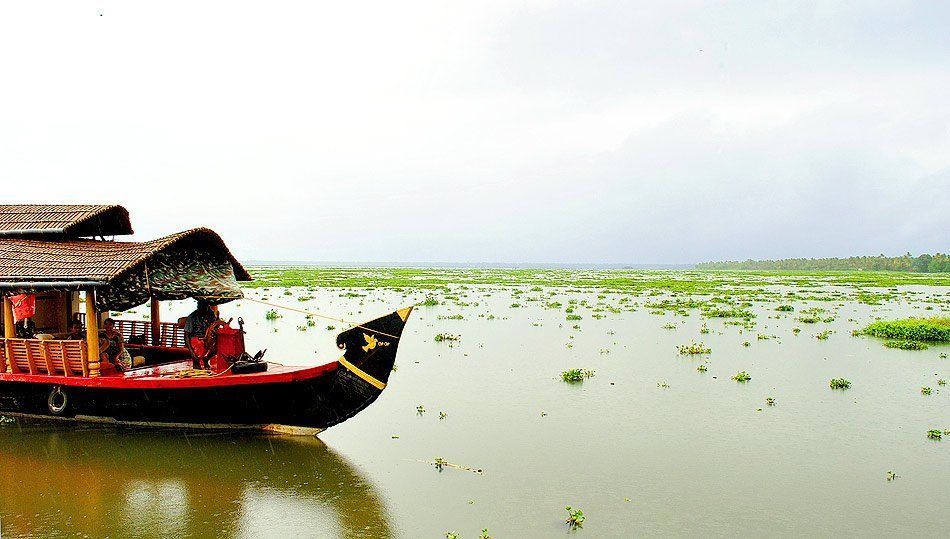 By early June the southwest monsoon breaks and there are three months of wind and water with short spells of sharp, glittering sunshine that thrilled children snatch to play with. The countryside turns an immodest green. Boundaries blur as tapioca fences take root and bloom. Brick walls turn mossgreen. Pepper vines snake up electric poles. Wild creepers burst through latente banks and spill across the flooded roads. Boats ply in the bazaars…thus Arundhati Roy begins her Booker Prize winner – The God of Small Things. Although the novel - which is set in Ayemenem village adjoining Kumarakom - does not render the unspeakable beauty of Kumarakom, aren’t the aforementioned words enough to lure you to the most beautiful place in Kerala (arguably)? And If I say Kumarakom is the capital of the God's own country, will you disagree? Well, honestly, this is my fourth trip to Kumarakom, with an intention of doing a photoblog on Yahoo! Strangely, it had been raining all these four times, maybe, to make me realize that the beauty and majesty of Kumarakom are at its best during monsoon. 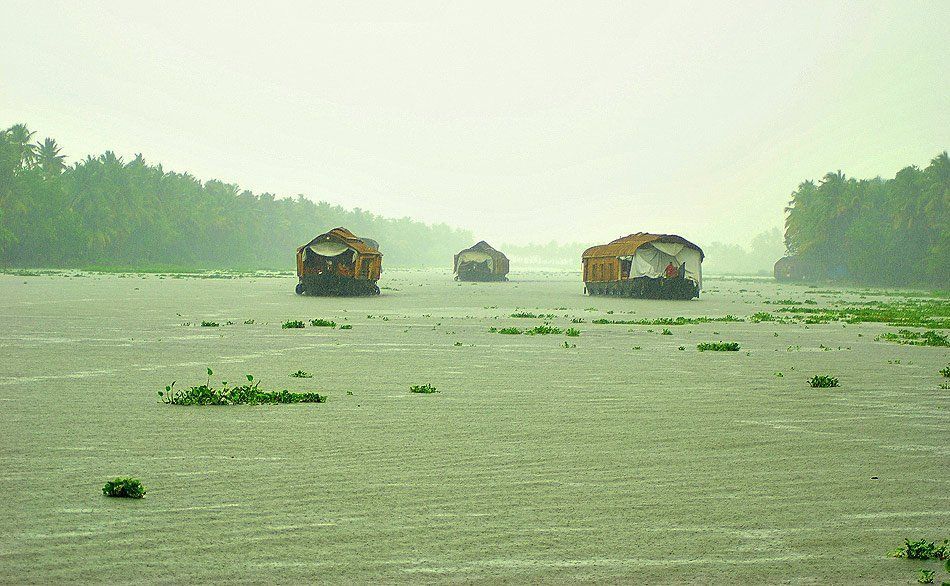 And this time, I’m in a houseboat, the perfect place for chilling out -and much more ;-). Houseboats are big barges with five-star amenities –air conditioned bedrooms with contemporary bathrooms, modular kitchens that prepare the choicest Kerala-style food, home theatre and whatever else you want. Some of them have as many as five bedrooms, some have conference halls and some are even double-storied. 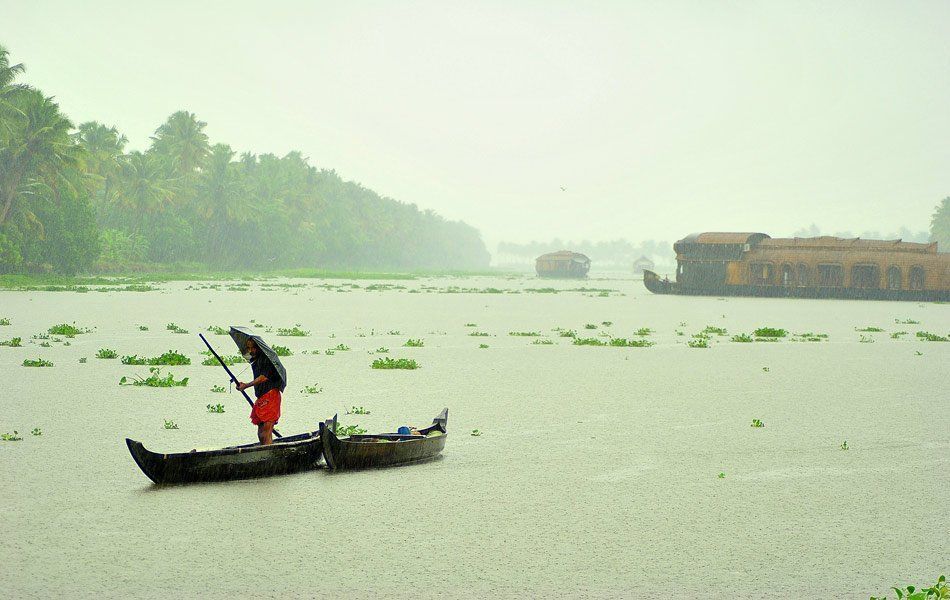 Every here and there you see a fisherman, hounding for Karimeen (pearl spot). The boat captain excitedly explained to us four different methods to catch a pearl spot fish and how clinically they do it. Interesting! 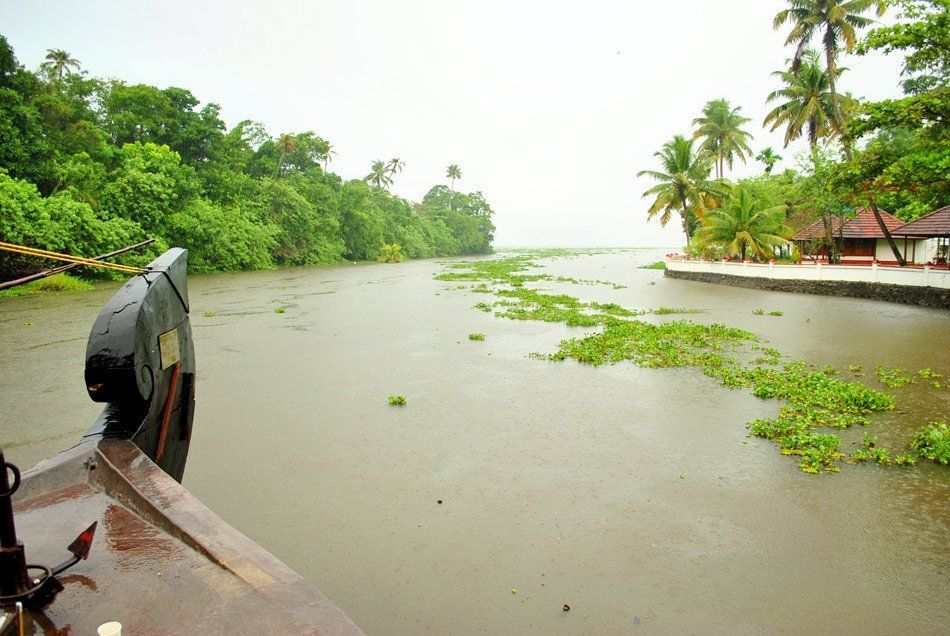 At the prow of the houseboat sits Sreehari, 15, after whose name the boat is named. He doesn’t just share his name with the boat, but he owns it! The young guy too has his share of knowledge to impart – about Tiger Prawns, another taste of the Kumarakom. He flashes his torch into the water, toward the stone wall of the canal’s side and I see two small bulbs flashing between two stones. And he says those are the eyes of a Tiger Prawn. Wow! 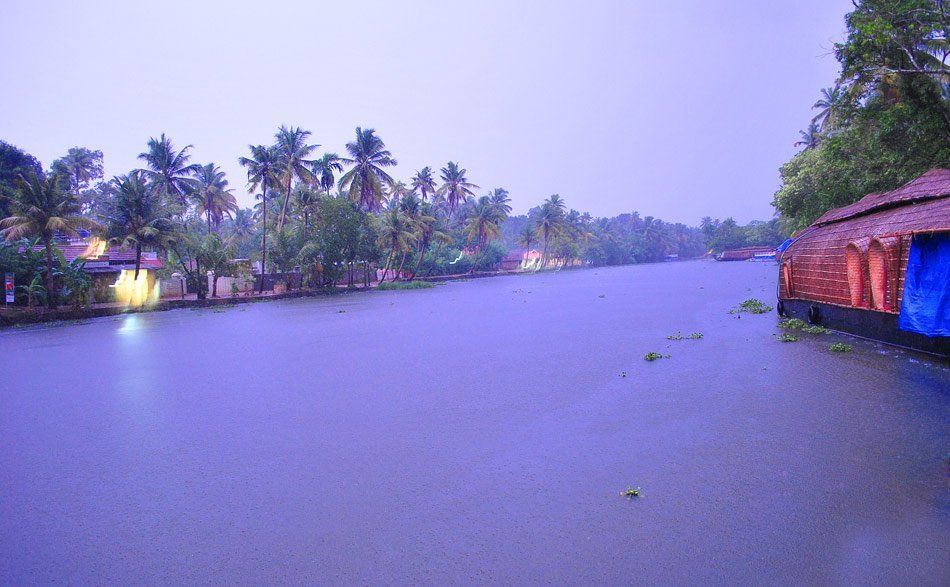 Before I clicked this photo, it never occurred to me that lightning is the best source of light for night photography. Yes, this photo was clicked at 11:40 pm, there was lightening and the photo came out like this. 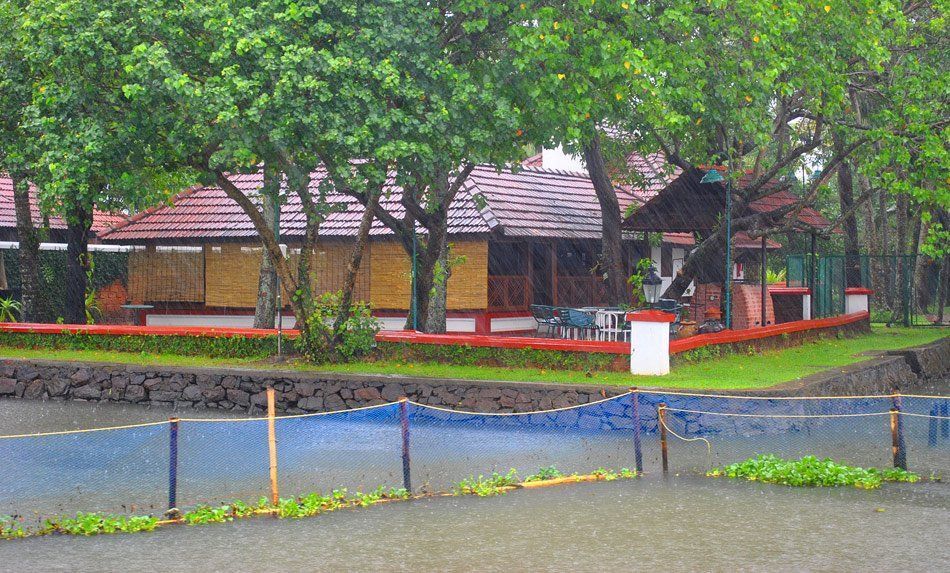 It may be the company of boatmen, the palatable Karimeen (pearl spot) fry, mouth-watering tiger prawns curry, a bottle of chilled beer from the boatmen’s icebox, a romantic night with your other half, or the cruise across the Vembanad Lake, Kumarakom guarantees you something to cherish for a lifetime.