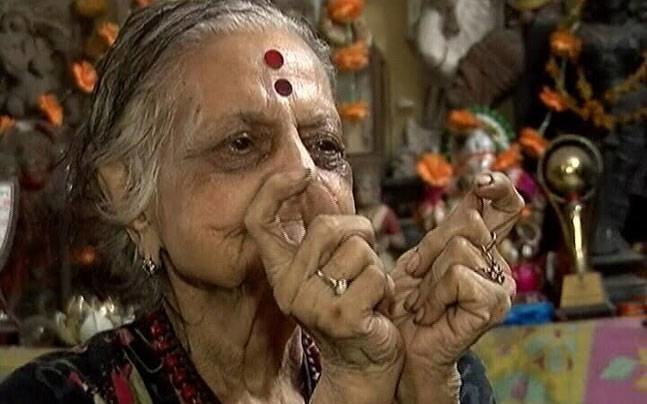 Noted dancer Tara Balgopal, who is now living in a state of penury in Delhi's Rajouri Garden, told India Today that neither Sushma Swaraj nor anyone else from the government contacted her despite Swaraj claiming several times on Twitter that all the necessary help would be extended to the artiste.
The 80-year-old Tara Balgopal is one of the most well-known dancers of Kathak, Kathakali and Bharatanatyam India has ever seen. But the country that once issued stamps in her name became completely oblivious to her existence when her glory days were over.
After media reports on her present condition came out in the public and was shared widely on the social media, External Affairs Minister Sushma Swaraj offered to help the veteran dancer. 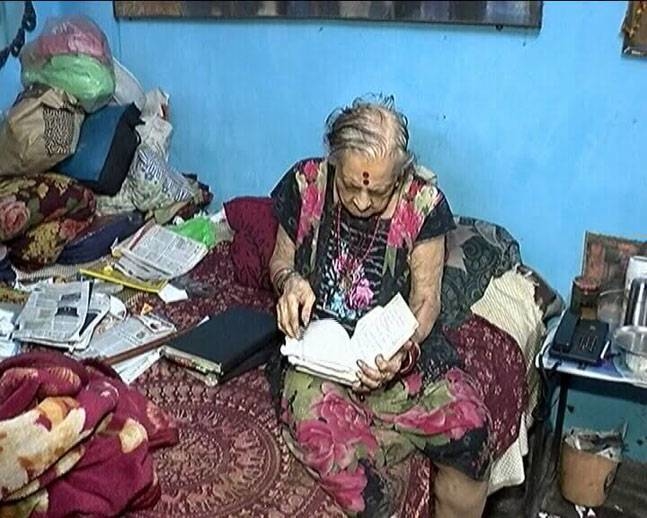 HOW HER STORY CAME TO LIGHT

It was Sachin Srivastava who brought Tara's story to Swaraj's notice on Twitter.
Swaraj was quick to respond. "I will reach Tara Balgopal and help her. Thanks for bringing this to my notice," she had said.
Tara Balgopal herself recalled meeting the Minister. "I know Sushma Swaraj, I had given her a prize for winning in an extempore competition. May be that is how she remembers me," the dancer said.
India Today visited the dancer after Sushma's tweet. Taragopal said that she got a call from the External Affairs office and was presently waiting for the help. 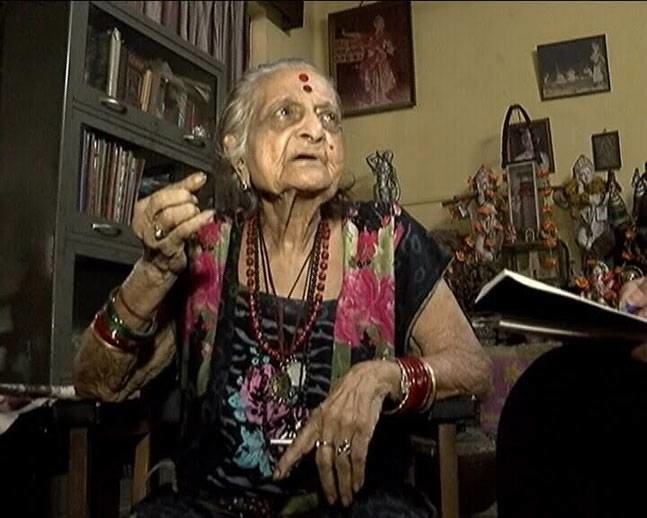 SWARAJ PROMISED TO HELP, BUT THE DANCER IS STILL WAITING

To this, the minister replied that she would soon help her.

@sushmaSwaraj
I have spoken to Ms.Tara Balgopal. I have understood the problem. We will help her. pic.twitter.com/fftZnbLySz
6:31 PM - 28 Aug 2016

This was in the last week of August.

Later, in a series of tweets Swaraj assured Tara Balgopal of all possible help.

@sushmaSwaraj
Ms.Tara Balgopal - Shri Subhash Arya BJP leader and ex Mayor of South Delhi who resides close to her house is in constant touch with her./1
6:19 PM - 1 Sep 2016

In yet another tweet, she said that she would personally monitor this.
This was on September 1.
When India Today contacted Tara Balgopal today, she said she was still waiting for the minister to reach out to her and that no BJP representative has contacted the dancer.
'I TAUGHT HEMA MALINI, SPENT MY YOUTH WITH INDIRA GANDHI. BUT TODAY I HAVE NO FOOD'
Balgopal was our country's pride to a point that a postal stamp was issued in her honour by the Indian government in 1962. She had performed even in the Parliament in 1960.
She was closely associated with the Gandhi-Nehru family, especially with Vijaya Lakshmi Pandit, Jawaharlal Nehru, and Indira Gandhi.
A number of accolades which were bestowed upon her by India's Prime Ministers have, however, decayed over the course of time with utter neglect and disrespect.
"I also used to dance for Lord Mountbatten. He used to call me Tulip," Balgopal told India Today. 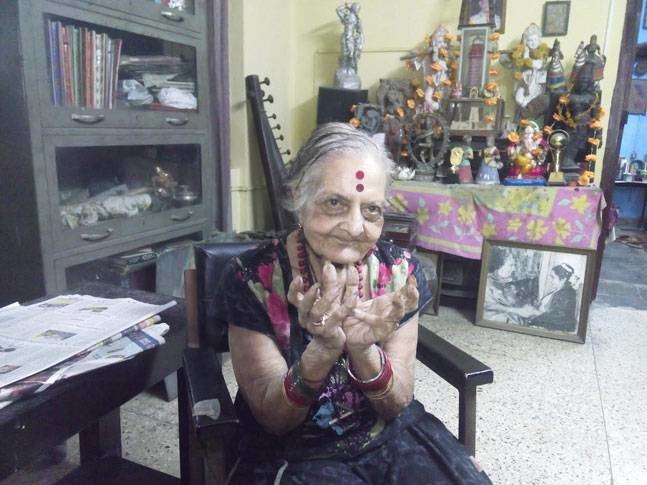 The dancer was also a respectable reader of English at Delhi University's Rajdhani College.
She was the first Indian teacher to conduct UG courses on All India Radio in 1963. After her retirement, she hasn't been given her due benefits by the university, against which she has an open case in court.
To make matters more deplorable, the University claims to have lost Balgopal's file.
"I know the documents have been hidden and made underground. My husband was poisoned and documents were hidden. Everything is a conspiracy" she said.
Fate conspired against the once-feted dancer and she was compelled to live her twilight years in a dilapidated house, with no savings.
"I have taught dance to Hema Malini, I have studied with Amitabh Bachchan in the same college and spent youth with Indira Gandhi. But today, I have no food to eat and no one to ask," a disheartened Balgopal said. ​
You must log in or register to reply here.
Similar threads
The Land Given To Hema Malini For A Song Belongs To The People
RTI Reveals How Hema Malini Was Allotted A Land Of Worth Rs. 50 Cr. For Just Rs. 70,000
Hema Malini Will Provide Financial Aid to Accident Victims
Hema Malini Injured In Accident, 1 Girl Dead!
M’rashtra may take back Hema Malini’s plot
Share:
Facebook Twitter Pinterest WhatsApp Link
Top