Firefox 23 launched with new logo and some new features

Mozilla has also introduced a new network monitor tool for developers. The monitor breaks down the individual website components and notifies the developer about load timings.

As always, Mozilla has also updated its Firefox for Android application. The latest version of the mobile browser comes with the new logo and the app now supports subscribing to RSS feeds with a tap in the address bar. Furthermore, the update brings the option to hide the navigation bar when scrolling down, a feature that can be found on Chrome for Android too.

Mozilla Firefox 23 for Windows, Mac and Linux can downloaded from the official website and the updated Firefox for Android app can be found on the Google Play Store. 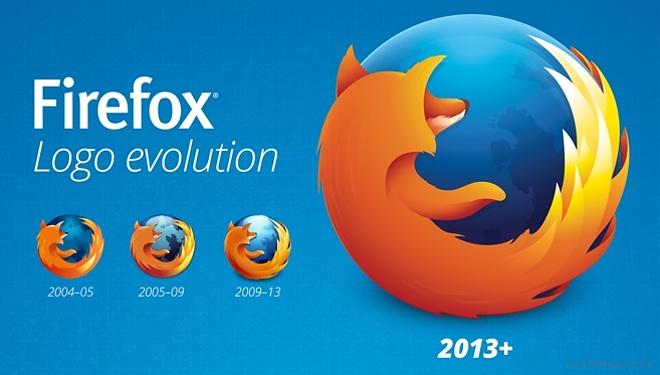