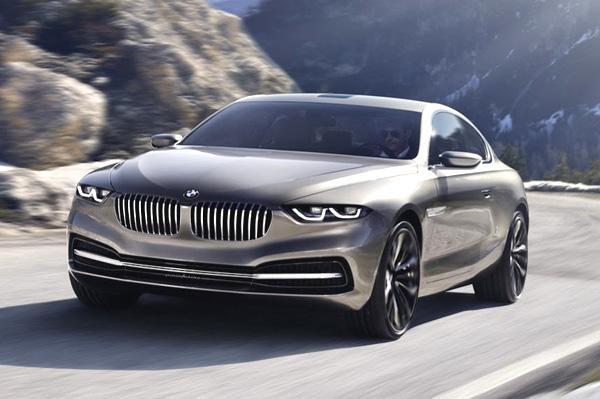 BMW has begun work on the seventh generation 5-series range. The new executive contender is slated for sale globally by the end of 2016.

The mid-range model will be comprehensively redesigned for its 44th year of production with a sophisticated new platform, a wider choice of petrol, diesel and hybrid powerplants and new 48-volt electrical architecture.

While the heavily clad mules seen testing provide few clues as to the look of the new 5-series, BMW bosses say it will adopt a sleeker appearance than today’s model, with clear influences from the Gran Lusso Coupé concept shown at Ville d’Este in April.

As durability testing begins on public roads, the car’s aero properties are also being trialled on full-scale models in a state-of-the-art wind tunnel at BMW’s Munich R&D centre.

Unconfirmed reports suggest entry-level versions of the next BMW 5-series saloon will boast a Cd of 0.24, bettering the 0.25 figure of today’s 520i (on standard 225/55 R17 tyres) and the latest Mercedes-Benz E-class, which is itself set to be succeeded by an all-new model in 2016. 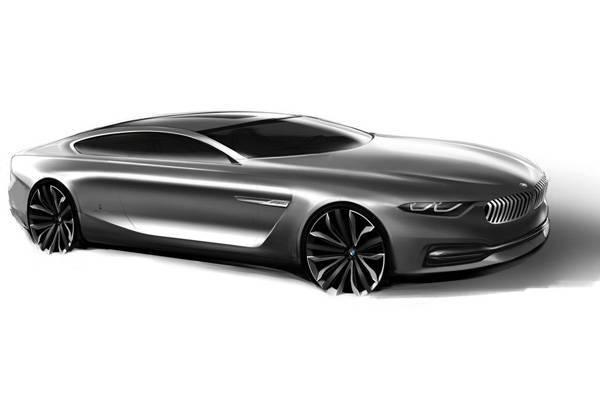 As with today’s hugely successful sixth-gen model, BMW is readying the new 5-series in saloon, Touring and GT body styles — the latter being set to retain its liftback design and continue to ride on an extended-wheelbase platform shared with the Chinese-market 5-series.

The new car’s sophisticated platform is known under the internal codename OKL (Oberklasse, or ‘luxury class’). It has been conceived to underpin all high-end BMW models that use a longitudinally mounted engine, including future 5, 6 and 7-series models.

Various facets of the new platform will also be seen in future generations of the X5, X6 and long-mooted X7, a range-topping SUV that’s set to challenge the likes of the Range Rover, Mercedes-Benz GL and upcoming Bentley Falcon, according to sources involved in developing the 5-series.

The new platform’s structure has been designed to support a range of wheelbases as well as different track widths, providing increased production flexibility. It uses a combination of aluminium, hot-formed high-strength steel and composite carbon fibre parts to reduce weight below the 1595kg mark of the six-speed manual version of today’s BMW 520i saloon, while bettering it for rigidity. 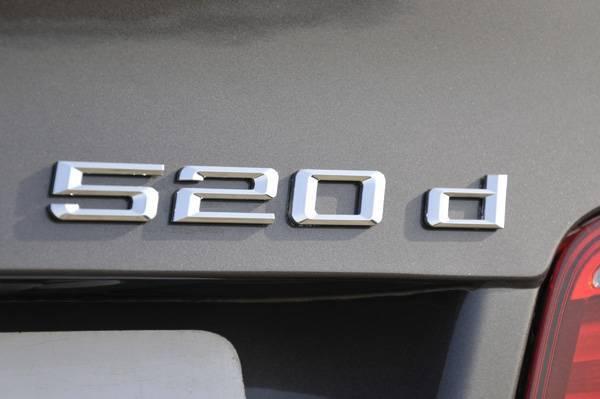 “We have the opportunity to provide future iterations of the 5-series with a three-cylinder engine,” said an insider. “As an engineering exercise, it would be an exciting prospect in combination with our Efficient Dynamics technology — especially the diesel. But we would have to ensure there is sufficient customer acceptance before making any definitive decisions in this direction.”

Even if BMW decides against offering the three-cylinder engine as a stand-alone powertrain in the 5-series, there is a possibility that it could still find its way into the new car as part of a plug-in hybrid system similar to that of the upcoming i8 sports car. Details of the system remain scarce, although Autocar can confirm both petrol and diesel versions of the three-cylinder engine are being trialled in combination with various electric motor solutions as part of plans to provide selected future BMWs with zero-emissions capability
The plug-in petrol-electric hybrid system used by the i8 provides a combined 356bhp giving it 54bhp more than the existing 535i’s turbocharged 3.0-litre straight six petrol engine. A 5kWh lithium ion battery also provides BMW’s futuristically styled sports car with an all-electric range of up to 22 miles.

Autocar can also confirm that the new 5-series will be the recipient of a newly developed V8, due to that configuration’s continued popularity in the US. The 4.4-litre unit is a development of the 90-degree engine used in the 550i, although it remains to be seen whether it will be offered in other markets. 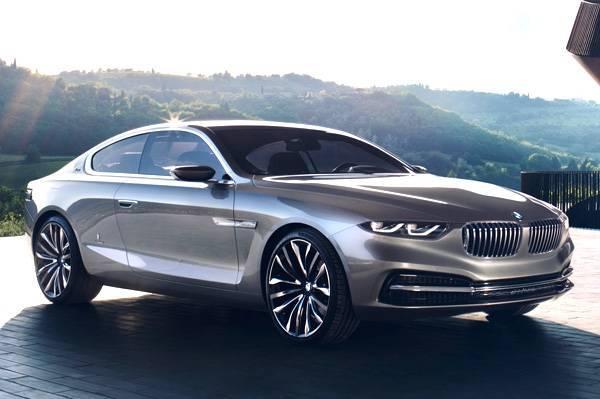 BMW is planning to provide the new 5-series with a Getrag-produced six-speed manual gearbox in combination with lower-end engines and a new ZF-engineered nine-speed automatic transmission with the high-output powerplants.

Heading the line-up will be a successor to the M5, which is planned to be offered with the choice of either rear-wheel drive or optional ‘xDrive’ four-wheel drive for the first time when it appears in 2017.