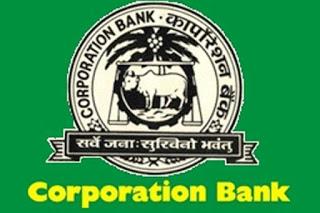 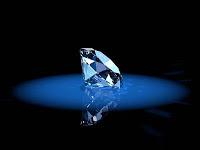 i. Vishal Mehta, A 34-year-old Indian-origin man based in Singapore was today appointed President of the newly- formed International Grown Diamond Association (IGDA).
ii.Vishal Mehta, CEO of a Singapore-based company which makes lab diamond, was named President of the IGDA, a platform of more than 10 leading grown diamond producers, distributors and retailers.
iii. Mehta is the Chief Executive Officer of Singapore-based IIa Technologies which grows diamond from its state-of-the-art facility in the city state.


3. Kohli Replaces Finch As No 1 Batsman In T20 Internationals
i. Virat Kohli was rewarded for his stupendous performance in India's clean sweep against Australia in the T20 internationals as he replaced Aaron Finch as the top-ranked batsman in the ICC list for the shortest format. 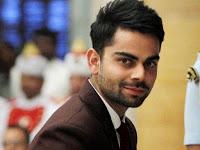 ii. According to the press released by the ICC, Kohli who had scores of 90 not out, 59 not out and 50 in the three-match series, gained 47 ratings points to move ahead of Finch with 892 ranking points to his credit.
iii. Finch gained 14 points himself thanks to scores of 44 and 74 in Adelaide and Melbourne.
iv. India's Suresh Raina moved up three places to 13th after his impressive series, while opener Rohit Sharma also moved up four places to be placed 16th.
v. The latest rankings also confirmed India's ascension to No.1 in the world, while Australia have plummeted to eighth spot following the 3-0 series defeat.


4. Centre Approves Heritage Development Projects In Andhra & Telangana
i. The Union Ministry of Urban Development approved projects worth more than Rs.12 crore for improving tourist infrastructure in heritage locations in Amaravati in Andhra Pradesh and Warangal in Telangana.

ii. An official press release said an Inter-Ministerial National Empowered Committee for the Heritage City Development and Augmentation Yojana (HRIDAY) approved the projects, which include a heritage park in Amaravati and developmental works at the 1000 Pillar Temple and Kazipet Durgah and rejuvenation of pondat Padmakshi Temple in Warangal city.
iii. Amaravati and Warangal are among the 12 cities included in the HRIDAY scheme for improving the social, cultural and economic ecosystems by augmenting necessary infrastructure with the objective of conserving the rich cultural heritage and enabling better facilities for tourists and pilgrims. More projects will be approved for Amaravati and Warangal in the near future. 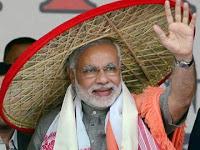 i. Prime Minister Narendra Modi inaugurated a petrochemical project in Lepetkata in Dibrugarh, which is the first such project of North-East.
ii. The project has been named as Brahmaputra Cracker and Polymer Ltd (BCPL).
iii. It has been built at cost of 10000-crore rupees and shall be producing raw material for manufacturing plastic.
iv. Prime Minister also dedicated wax producing unit in Numaligarh Refinery Limited to the nation. It is India’s highest wax producing unit and shall be using indigenous technology.


6. MoU on Health and School Renovation between India and Sri Lanka 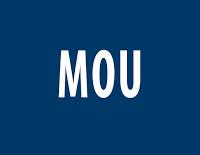 i. India and Sri Lanka signed two memorandum of understanding (MoUs) in the health sector and renovation of schools.
ii. Under the MoU on health, India will construct a surgical unit at the Batticaloa Teaching Hospital in the island nation's Eastern province and supply medical equipment. In the second MoU, India will aid in the renovation of 27 schools in the Northern Province.
iii. The MoUs were signed in the ninth session of the India-Sri Lanka Joint Commission that was co-chaired by Indian External Affairs Minister Sushma Swaraj and her Sri Lankan counterpart Mangala Samaraweera.


7. ICICI Academy aims to impart skills training to one lakh youth by 2017
i.The academy and the RSETIs will train close to 45,000 candidates in the 2017 fiscal and take the total number of trained youth to over a lakh.
ii. The academy has in the last two years (since inception in 2013) trained 25,200 youths (of which 32 per cent were women) belonging to the economically weaker sections.
iii. It has set up 22 centres across the country (including 10 centres exclusively for training of women).

iv. The centre has trained 2,880 individuals so far and secured 100 per cent placement. It currently offers residential courses to 638 students in six disciplines such as electrical and home appliances repair, refrigeration and AC repair, pumps and motor repair, central air-conditioning repair, two and three-wheeler service technician and selling skills. 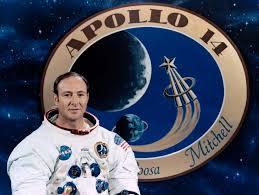