Zorawar - Nirbhau Nirvair is the forthcoming Punjabi movie which is going to star cast Honey Singh. Movie is directed by Vinnil Markan and produced by Rajiee M Shinde and Rabindra Narayan.

According to sources, the shooting of the film is yet to begin but the release date has already been announced and the film will release on June 27, 2014. 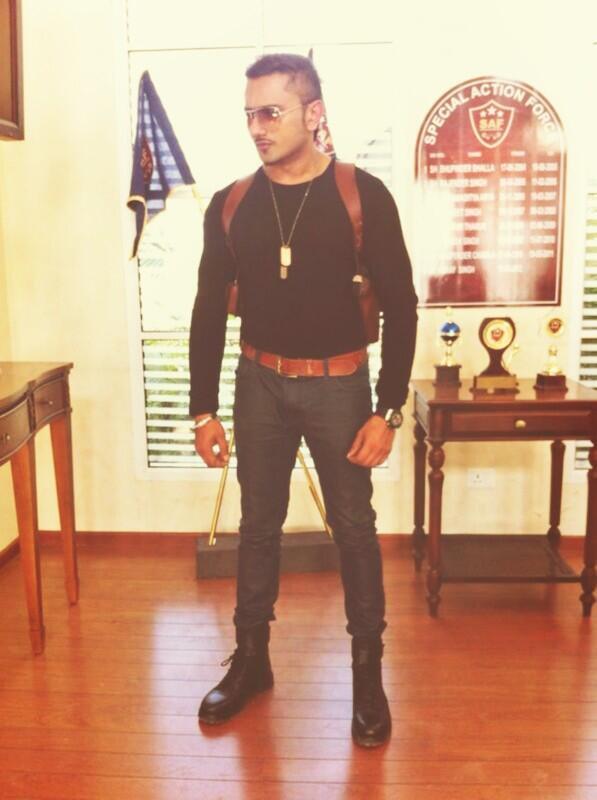 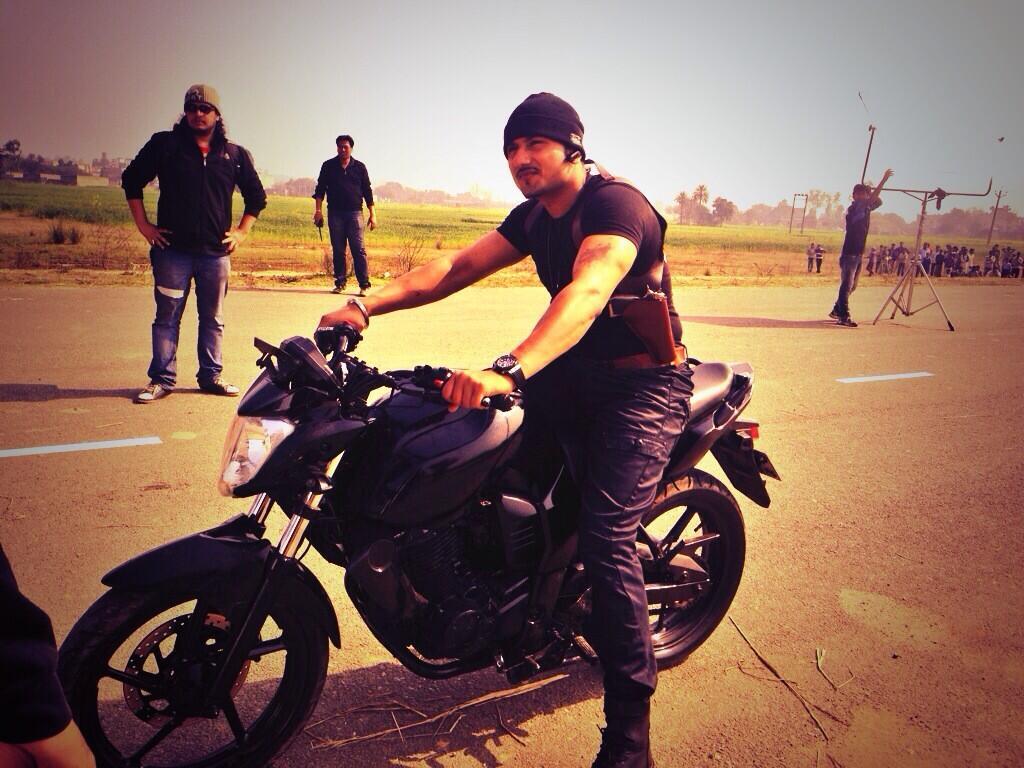 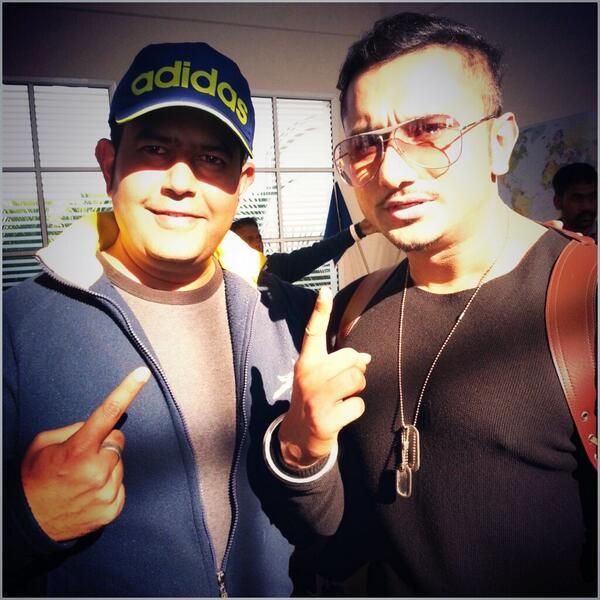 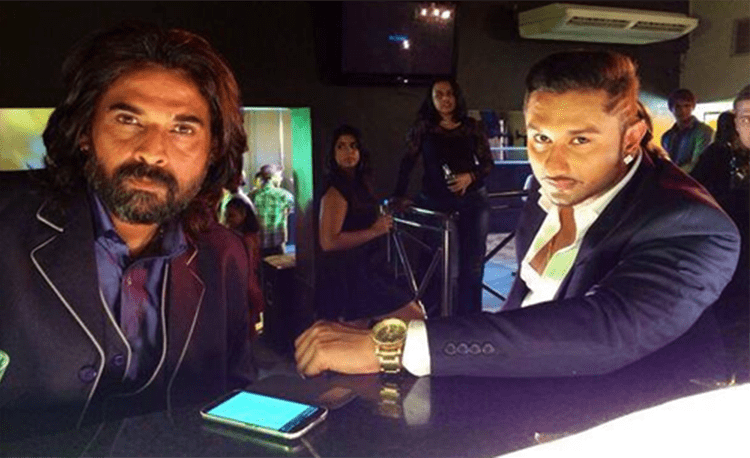 Another breaking news from Punjabi cinema Industry, YoYo Honey Singh upcoming movie Zorawar shooting has started again this month earlier Honey Singh left shooting due to personal reasons. Zorawar is Punjabi action movie in which casts Gurbani Judge and Parul Gulati opposite Honey Singh ‘A special agent’ named Zorawar in the movie. Honey Singh shared on social media about the movie and expected to release in Sep 2015. He is also doing a several song to entertain public.​

This film Is So Old.. Hit Or Flop..? Only Time Will Tell