Downloading Windows 10? Here are a few things you should know about

Windows 10 : Privacy issues that come with it and PDF Manual for understanding the Microsoft’s new Operating System

Window 10 has finally arrived on many users PC/Laptops and they must be busy exploring the Microsoft’s latest offering. There are a lot of things users of Windows 10 should be aware of, and one of them is privacy while other is understanding the features of Windows 10.
It was said that Windows 10 Technical Preview, when it was launched, was keeping track of everything the beta tester did within the operating system. However as it was a TP, Microsoft had a right to know about the behaviour of its operating system through user feedback before the final product launch.
But now, Microsoft has released the final version of Windows 10 and it has come out with a brand new Privacy Policy and Service Agreement which users should carefully read to know about the implications of privacy if they use Windows 10.
The Privacy Policy will go into effect from 1st August and here are a few controversial points which you should know about.
First of all by downloading and installing Windows 10, you give Microsoft very broad power to collect things you do, say and create while using its software. The data collection is quite ambiguous but one thing is certain, Windows 10 will be reporting back many things that you do, to the Microsoft servers back at Redmond.
Data syncing by default

Microsoft will sync settings and data by default with its servers. This includes your browser history, favorites and the websites you currently have open as well as saved app, website and mobile hotspot passwords and Wi-Fi network names and passwords. This is pretty much like how Google Chrome sync works, however, if you are not comfortable with sharing your usage habits you can deactivate it from settings.
Cortana

As with the Windows 10 Technical Preview, the Microsoft’s personal virtual assistant, Cortana is a online snooping antennae for Microsoft. Which means it shares everything you do when you use it. However you have allow it to do just that because ironically it cant function in all its glory without collecting such data. Microsoft privacy statement is quite indicative of this fact :

To enable Cortana to provide personalized experiences and relevant suggestions, Microsoft collects and uses various types of data, such as your device location, data from your calendar, the apps you use, data from your emails and text messages, who you call, your contacts and how often you interact with them on your device.​
Cortana also learns about you by collecting data about how you use your device and other Microsoft services, such as your music, alarm settings, whether the lock screen is on, what you view and purchase, your browse and Bing search history, and more.”​
​
Advertising ID :

Windows 10 generates a unique advertising ID for each user on each device. That can be used by developers and ad networks to profile you and serve commercial content. Like data sync, you can turn this off in the Setting menu > Privacy> general > Change privacy option
Disabling all the buttons in the Change privacy options will opt you out from the Microsoft advertising network.
Encryption key are backed up to OneDrive

Another one of those necessary requisites but the one that you should be aware of. When device encryption is turned on, Windows 10 automatically encrypts the drive its installed on and generates a BitLocker recovery key. That’s backed up to your OneDrive account.
You empower Microsoft to disclose your data once you download Windows 10


Read this part carefully. Upon agreeing to the service agreement and privacy policy you basically allow Microsoft to disclose your data to anyone it wishes to. Though realistically that may never happen but this is one controversial aspect of the privacy policy.

We will access, disclose and preserve personal data, including your content (such as the content of your emails, other private communications or files in private folders), when we have a good faith belief that doing so is necessary to protect our customers or enforce the terms governing the use of the services.​
@Dhillon

i just did and working fine at my end :D
much better and much faster

Staff member
Re: By downloading Windows 10 you are allowing Microsoft to 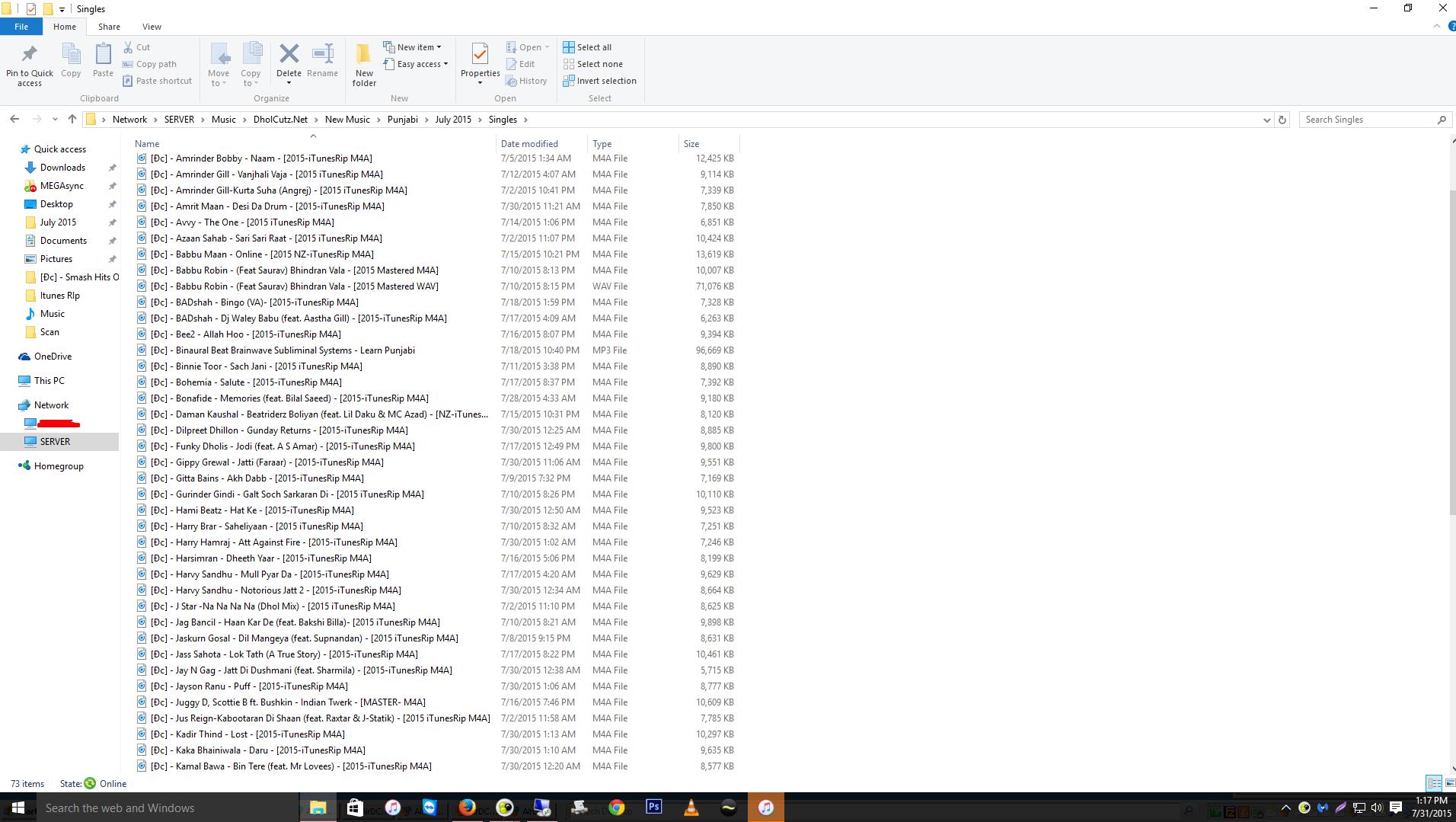 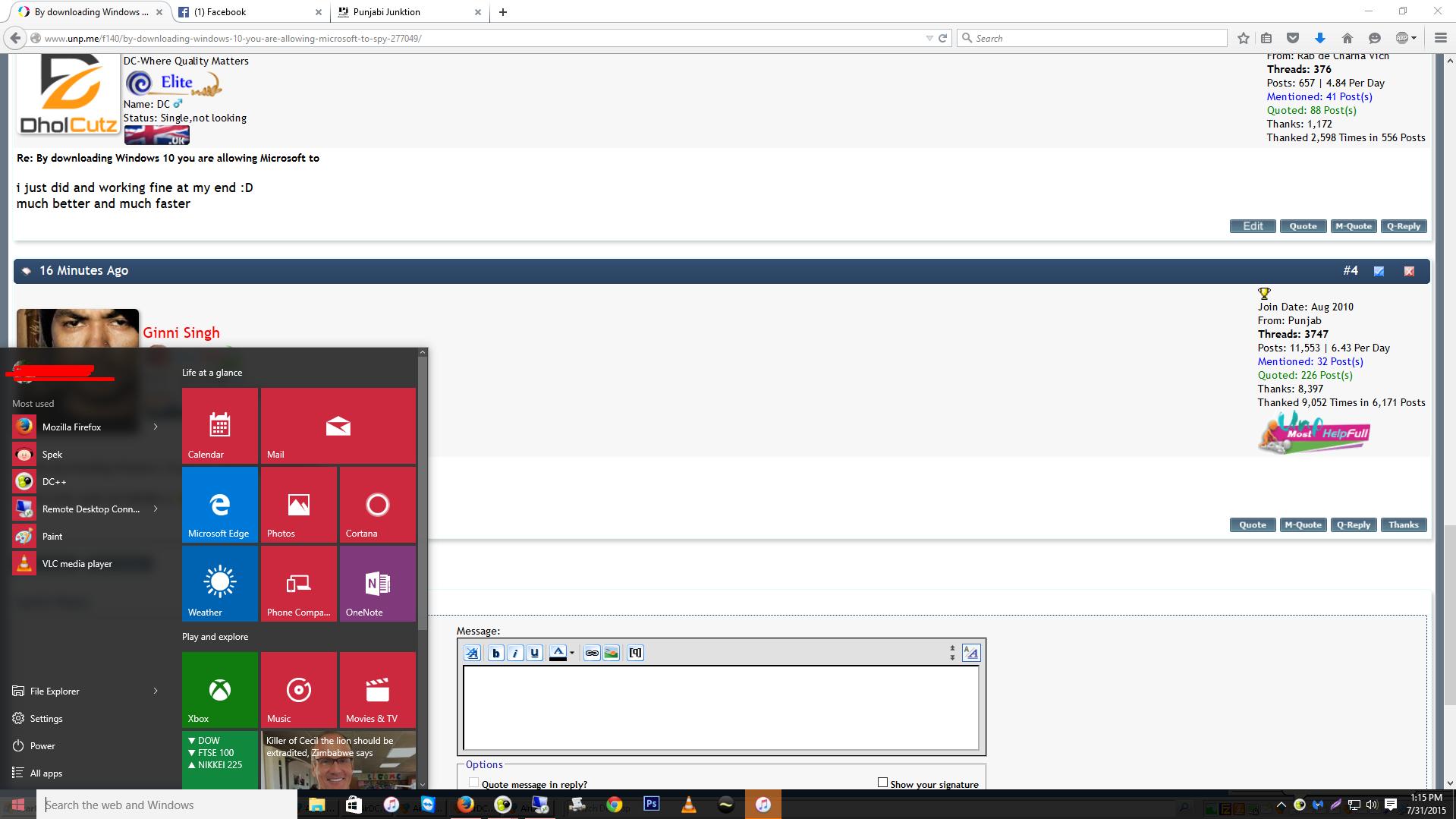 Despite falling behind on its schedule, Microsoft is rolling out a new build of WIndows 10 in the Dev channel. It moves the Disk Management feature from the Control Panel into the Settings app.

Microsoft updated the list of removed features from May 2020 Update to add the Connect app. The app will no longer come installed by default but it can be installed from the Optional features menu.

A new finding by a security researcher suggests that specially crafted Windows 10 themes files can be used to redirect users to an authentication-required site to steal their Microsoft credentials.

Microsoft Edge coming to Linux, and Linux GUI apps are coming to Windows

Microsoft is bringing x64 emulation to Windows 10 on ARM - Liliputing

Microsoft is bringing x64 emulation to Windows 10 on ARM

With the next generation of CPU and GPU hardware being made available to the public shortly, Microsoft has announced that it will begin supporting hardware-accelerated AV1 video codec on Windows 10.