Window for tabs: MICROSOFT likely to back DELL Buyout

NEW YORK: The effort to take Dell private has gained a prominent, if unusual, backer: Microsoft. 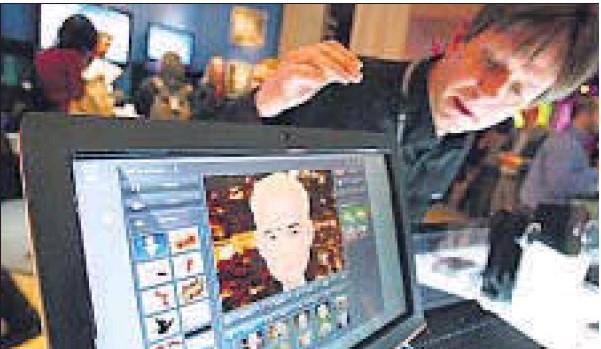 A Dell Sx2210t touch monitor running Windows 7 in 2009.​
The software giant is in talks to help finance a takeover bid for Dell that would exceed $20 billion, a person briefed on the matter said on Tuesday. Microsoft is expected to contribute up to several billion dollars.

An investment by Microsoft — if it comes to pass — could be enough to push a leveraged buyout of the struggling computer maker over the goal line. Silver Lake, the private equity firm spearheading the takeover talks, has been seeking a deep-pocketed investor to join the effort. And Microsoft, which has not yet made a commitment, has more than $66 billion in cash on hand.

Microsoft and Silver Lake, a prominent investor in technology companies, are no strangers. The private equity firm was part of a consortium that sold Skype, the online video-chatting pioneer, to Microsoft for $8.5 billion nearly two years ago.

A vibrant Dell is an important part of Microsoft’s plans to make Windows more relevant for the tablet era, when more and more devices come with touch screens. Dell has been one of the most visible supporters of Windows 8 in its products.

Frank Shaw, a spokesman for Microsoft, declined to comment

Microsoft’s lending a hand to Dell could make sense at a time when the PC industry is facing some of the biggest challenges in its history. Dell is one of Microsoft’s most significant, longest-lasting partners in the PC business and among the most committed to creating machines that run Windows, the operating system that is the foundation of much of Microsoft’s profits.
You must log in or register to reply here.
Similar threads
Windows 10 News
Chromebooks Can Now Run Linux in a Window via Crouton Exten.
window 8 error
Microsoft Window 8- download link
window problem
Share:
Facebook Twitter Pinterest WhatsApp Link
Top