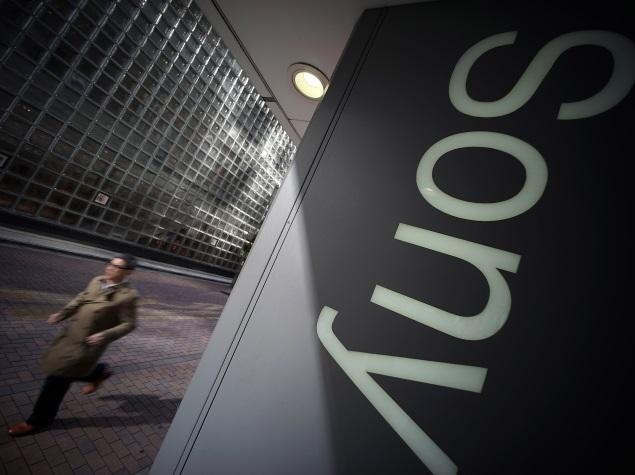 The White House National Security Council said on Wednesday the FBI was leading the investigation on a cyber-attack on Sony Pictures and that the U.S. government had offered the company support and assistance.
"The United States is investigating attribution and will provide an update at the appropriate time," the NSC said in a statement.

A source said earlier that the United States may officially announce in the near future that the North Korean government was behind the attack.

The NSC said the government was "working tirelessly to bring the perpetrators of this attack to justice, and we are considering a range of options in weighing a potential response."

Earlier on Wednesday, Sony canceled next week's theatrical release of "The Interview," a comedy about an assassination attempt on North Korea's leader, citing decisions by several theater chains to hold off showing the film.

A hacker group that launched a cyber-attack on Sony last month had threatened attacks on movie theaters planning to show the film.

The NSC, commenting on Sony's announcement, said: "The United States respects artists' and entertainers' right to produce and distribute content of their choosing. The U.S. government has no involvement in such decisions.