Video Game Sales Declined in US 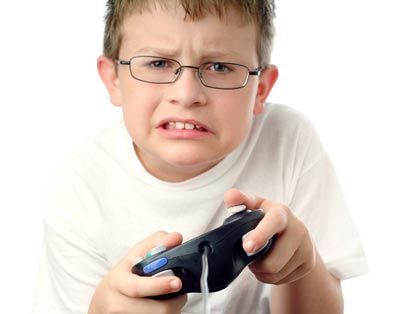 The report in question mentioned some figures, demonstrating that overall video game industry sales in the US, including hardware, software, and accessories, declined by 10% to $995 million within the last year. Thus far, software sales fell steepest – 12% – to $469.5 million. At the same time, sales of accessories declined by 11% to $158.9 million, and hardware sales dropped 9% to $366.6 million. A couple months ago there was another report published, which showed that overall American game industry sales slid 14% to $743.1 million, with May 2011 being the worst month in almost 5 years.

As for the particular companies and their products, it came as no surprise that Xbox 360 still topped the sales chart. According to Microsoft, there were over 500,000 Xbox 360s sold in June 2011 only. Microsoft was also bragging that Xbox 360 was the only console which reached year-over-year increase in sales.

At the same time, Nintendo published their own statistics. In comparison with Xbox 360, Nintendo’s Wii console sales were almost twice lower – the company sold a bit more than 270,000 units. But the company also sold 386,000 units of Nintendo DS family of systems, which gave it the right to claim that those figures represented double-digit growth from May for each of its product lines. Besides, Nintendo mentioned that the Wii console has sold over 36 million units so far.

Unlike its rivals, Sony Corporation didn’t make any public announcements about the sales of its different consoles and portable game electronic devices. The only reference made by Sony spokesperson Patrick Seybold related to software sales like those of inFAMOUS 2. Meanwhile, inFAMOUS 2 was made by the company exclusively for its PlayStation 3. The company also noted that according to the recent NPD report, Sony PlayStation keeps seeing growth in software because of a strong demand for various exclusive PlayStation 3 franchise titles.