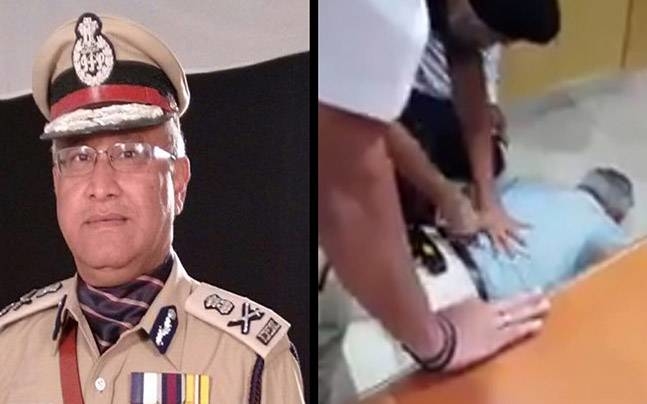 Uttar Pradesh Director General of Police (DGP) Javeed Ahmad is brave.
He volounteered to be a target to have a taser gun tested during a demo that happened yesterday. Taser gun is an electroshock weapon that fires dart-like electrodes at the target. The target will suffer a temporary neuromuscular incapacitation when hit by the ammo.
Taser gun is a non-lethal way to put criminals out of action.

The video of DGP Ahmad taking the hit was tweeted by the official account of the Indian Police Service (IPS) Association yesterday and has since gone viral.
The tweet says, "Kudos to UP DGP Javeed Ahmad for taking taser shot on himself during a demo." In the video, Ahmad is seen assisted by his colleagues. He takes the hit, and falls to the ground.
Here's the video:

IPS Association ✔ @IPS_Association
Kudos to @Uppolice DGP @javeeddgpup for taking Taser shot on himself during a demo. Taser a nonlethal electroshock
2:27 PM - 4 Sep 2016

Twitterati were all praise for the brave officer. 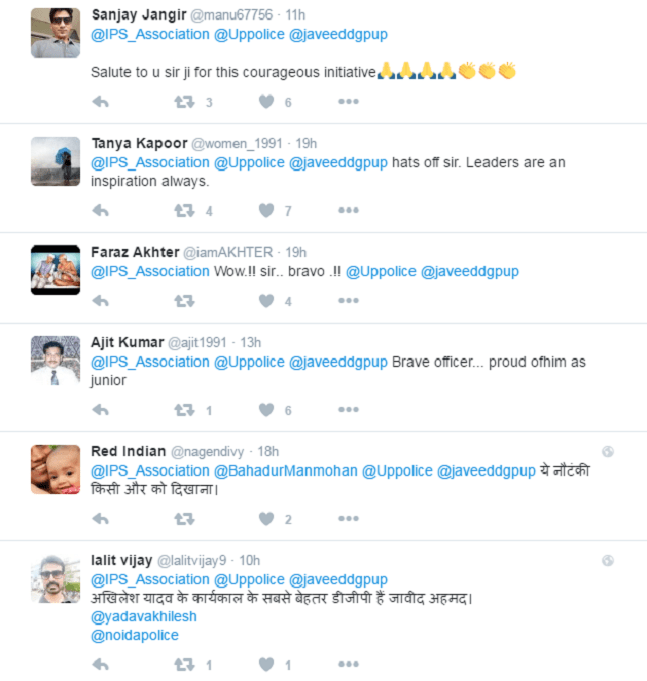 Here's a slow-motion video made by The Slow Mo Guys that shows the impact of a taser shot.
​