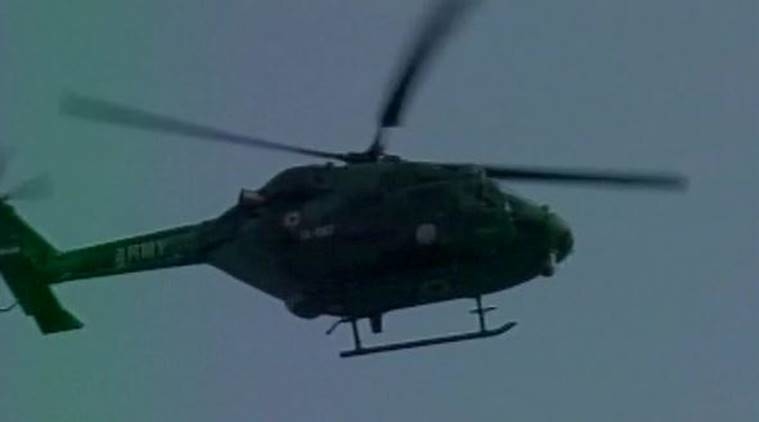 Explosions were heard at the rear office of the Indian Army’s battalion at Uri, Baramulla in Jammu and Kashmir on Sunday. According to preliminary reports, militants stormed the office and intense firing is underway to neutralise them.
The 12th brigade headquarters at Uri is located close to the Line of Control (LoC). The rear office is where army battalion’s logistic equipment is kept. The attack took place at wee hours in the morning. Para Commandos of the Army have also been dropped at the site.
The police suspects it to be a fidayeen attack. Around three to four militants are suspected to be inside the complex. Details on the number of injured, if any, are yet to be made public.

Rajnath Singh ✔ @rajnathsingh
Keeping the situation of Jammu and Kashmir in mind and in the wake of terror attack in Uri, I have postponed my visits to Russia and the USA
9:01 AM - 18 Sep 2016

ANI ✔ @ani_news
HM Rajnath Singh instructs Home Secretary and other senior officers in MHA to closely monitor the situation in Jammu and Kashmir #UriAttack
9:06 AM - 18 Sep 2016

Sushant Singh @sushantSin
Army sources: Today's terror attack NOT on the brigade headquarters at Uri but on Rear base of an infantry battalion. @indianExpress
8:44 AM - 18 Sep 2016