Upcoming Cars From Toyota in India

New-generation Toyota Innova
Toyota has been testing the new-gen model of the Innova in India for quite sometime now. Spy pictures, doing rounds on internet, reveal that the new-gen model will get an all new front fascia with two chrome slats on the grille, swept-back head-lamps with double-barrel projectors, and integrated LED daytime running lights. 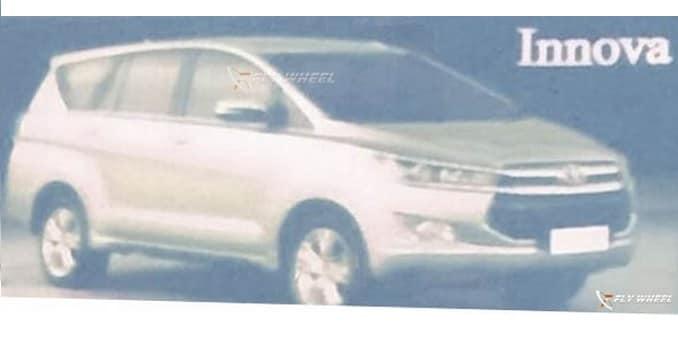 The bumper too looks different with wider air-dam and new fog-lamps. The side profile will have new flared wheel arches and narrower glass area. The new-gen model will be based on Toyota New Global Architecture (TMGA), which will make it lighter and more agile than the current model. The engine options, however, might remain unchanged.
Expected Launch - Early 2016 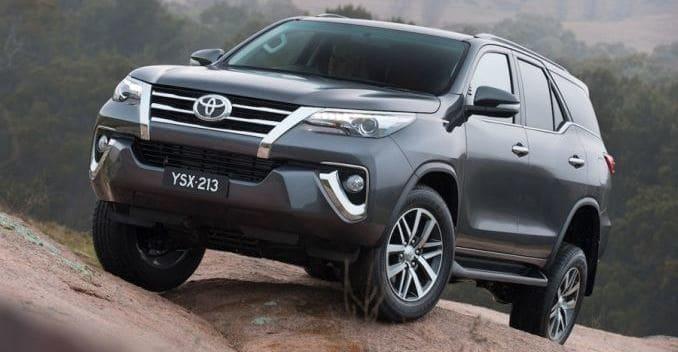 We have been looking forward to take a look at the new Fortuner and Toyota has finally revealed the car in Australia. As seen in the spy pics, the muscular SUV still shows off a bit of muscle but is more sleeker now and when it comes to design is more or less closer to its European competitors. The Toyota Fortuner in Australia will be offered with a new 2.8-litre direct-injection 4-cylinder turbo-diesel unit.

As far as transmission options on the new Toyota Fortuner are concerned, it will get a choice of a new 6-speed manual along with a 6-speed automatic transmission. The manual gearbox features 'intelligent' technology that promises smoother shifting by matching engine speed to transmission speed. The SUV also sports a part-time 4x4 system that can be accessed via a dial.
To be offered in 3 grades, namely, GX, GXL and Crusade, which will come fitted with trailer sway control, front and rear air-conditioning, large touchscreen audio displays, Toyota Link connected mobility, side steps, 17 or 18-inch wheels, disc brakes front and rear, and an air-conditioned compartment that helps keep drinks and food warm or cold.


Toyota Vios
Toyota is testing this mid-sized sedan in India for several months, though the unveiling might take place at the 2016 Delhi Auto Expo only. Upon its launch the Vios will take on the likes of Honda City, Maruti Suzuki Ciaz and Hyundai Verna. 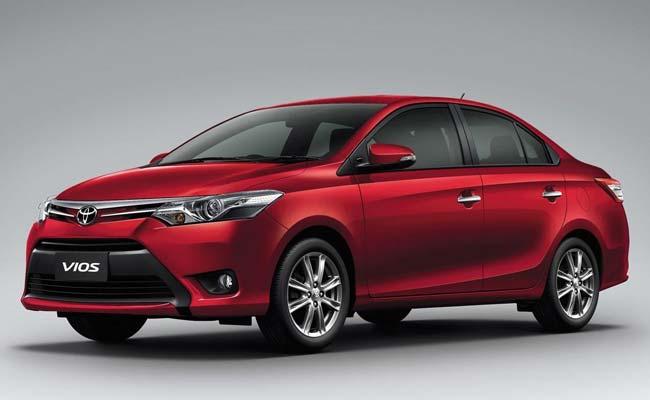 Toyota India hasn't officially said anything about this, but the company made it clear that its focus is on bigger cars instead of mass-segment products. Two small cars that the company has already tried its luck with are Etios Sedan and Etios Liva hatchback, and both of them are struggling to lure buyers today. The new-generation of the Vios shares its styling with the Corolla and Camry, and features a similar front-fascia.
Expected Launch - Mid 2016

I m waiting for vios