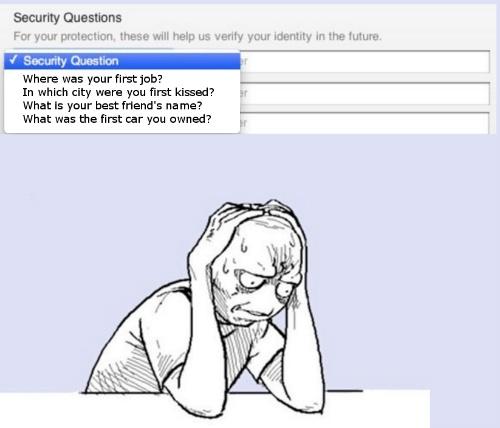 has been assigned admin duties.
And she can not contain her excitement. 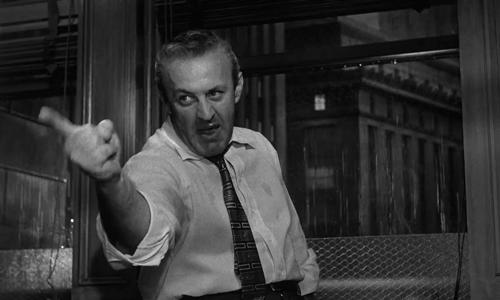 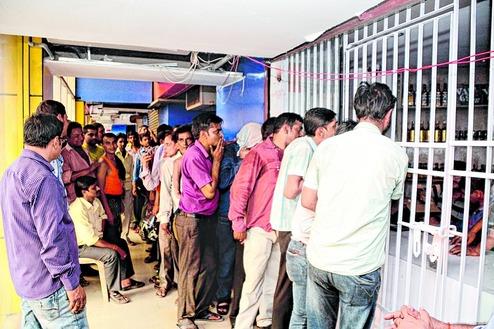 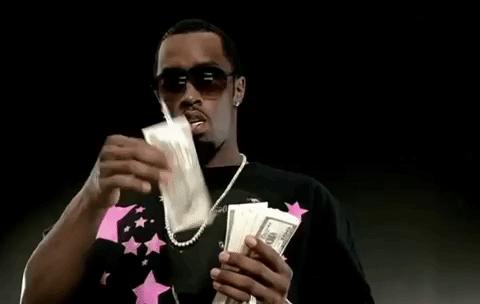 In an expected move, the cash award is now jointly shared by vj (pic above) and babbu.
The 4 AM medical bulletin stated tillon's BP is now stable.
P 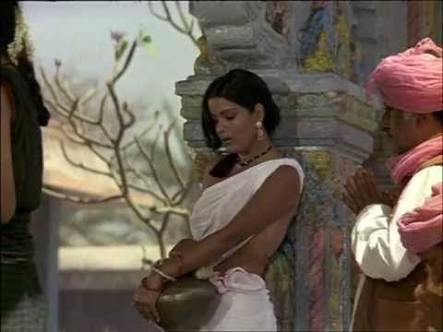 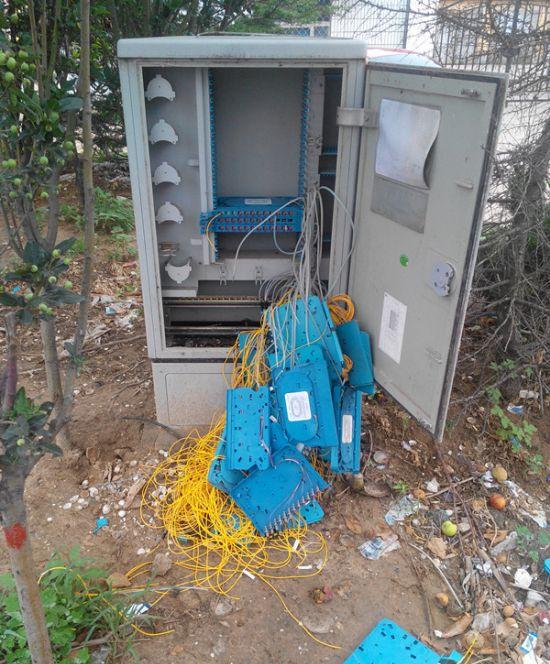 Being sick and tired of Bsnl broadband services, notorious unpian marju
decided to smash the junction box of his street and get a jio sim instead.

An alert police party caught him in the act and arrested him
on charges of destroying the internet.

The sitting judge, who is himself said to be a sufferer of bsnl,
decided to let him off. He also instructed the bsnl officials
to raise the post Fup speed to 1MBps.

This announcement rejoiced consumers across the nation.
With several terming marju as the modern-day moses
for the bsnl broadband clan.

Several high-profile unpians were conspicuous by their absence in the
"Congratulation Miss Alone on Becoming Admin" thread.

However, some of them were found submitting a memorandum to the site operator
about alleged irregularities in the staff selection process.

Sources say, your majesty is known to use such documents to wipe. 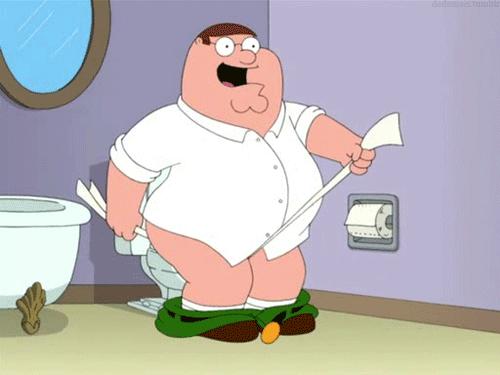