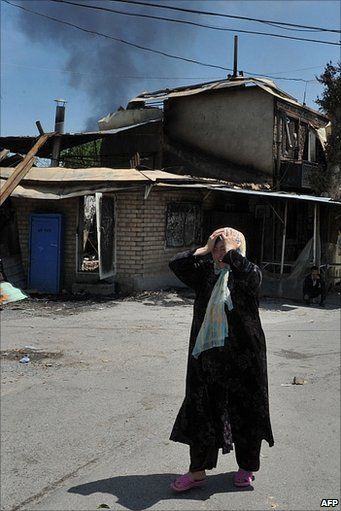 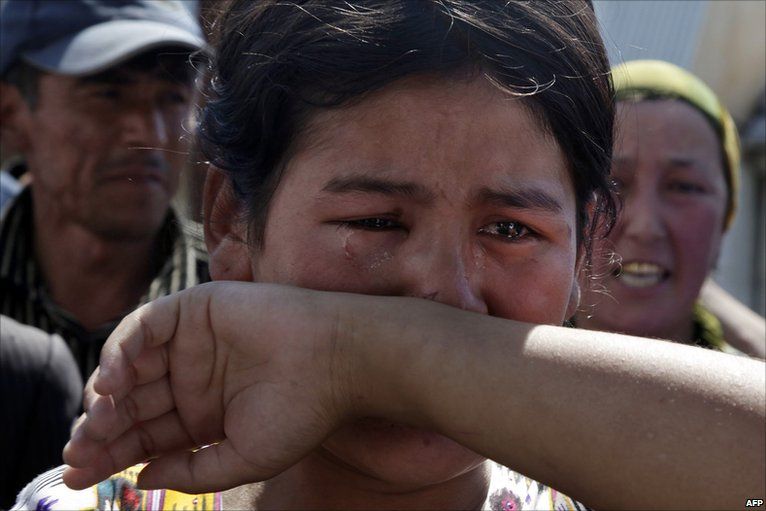 UNITED NATIONS: The UN Security Council has condemned the bloody violence in restive Kyrgyzstan and pressed for a return to law and order along with a peaceful resolution of differences.

The council's 15 ambassadors "condemned continued acts of violence" there and urged "calm, a return of rule of law and order and a peaceful reslution of differences," according to Mexican Ambassador Claude Heller.

After being briefed on the latest developments in the central Asian republic, council members also stressed the need "to support the delivery of humanitarian assistance in an urgent manner," he added.

Ethnic Uzbeks and Tajiks have flooded into Uzbekistan in the four days of bloodshed around the southern cities of Osh and Jalalabad which has left at least 138 dead and 1,761 wounded, according to authorities.

The violence exploded Friday in Osh when ethnic Kyrgyz gangs began attacking the shops and homes of ethnic Uzbeks, igniting tensions between the two dominant groups in the region that have simmered for a generation.