UK Student Will Be Extradited to US (Copyright Infring)

UK Student Will Be Extradited to US for Copyrighted Infringement 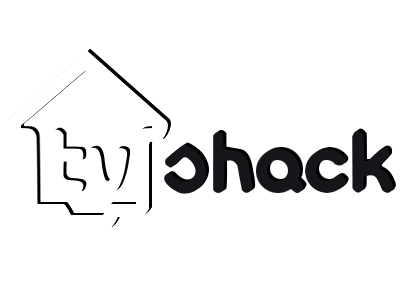 British student has created a site allegedly linking to copyrighted content. That was enough for the United States to demand his extradition. Now Richard O’Dwyer’s, the ex-owner of TVShack, may face an American court over his online activities before repeated domain seizures.

Apparently, when O’Dwyer launched TVShack, he didn’t imagine that he would face extradition demands from the United States, but that’s precisely what has happened. His service, having an original name of TVShack.net, was a very popular site for Internet users to search for links to entertainment content. However, TVShack.net was seized a year ago by federal officials as part of their “Operation In Our Sites” campaign. This, however, didn’t stop the site operator from continuing his activity, and the service quickly re-emerged as TVShack.cc, which was also seized by the authorities in four months. After this, TVShack never came back again, only leaving clone websites behind.

Now the site operator is out on bail after being arrested. He is reported to not face a court in the UK until September. But as far as the United States is concerned, this is not enough. Some UK newspapers reported that the US demanded that O’Dwyer face a court in the United States for linking to copyrighted content. Meanwhile, the Computer Science student is in disbelief over the charges, but quite anxious about the impact the issue may have on his studies, as O’Dwyer has 2 years left of his degree. Unsurprisingly, the guy is frightened by the prospect of being extradited to the US, let alone the disruption to his future career and education.

O’Dwyer’s mother claimed that the decision to put him on trial in another country was nonsense, explaining that her son had a talent for web design, while being foolish in misunderstanding the implications of copyright.

Meanwhile, the terms of the guy’s bail include not entering ports or airports, as well as not applying to register new domains. Earlier this week, the site founder appeared before the City of Westminster Magistrates’ Court at a preliminary hearing, where his lawyer argued that the extradition demands made by the United States violated his client’s fundamental rights and there was no basis for extradition at the first place, because the site server wasn’t based in America at all.
You must log in or register to reply here.
Share:
Facebook Twitter Pinterest WhatsApp Share Link
Top