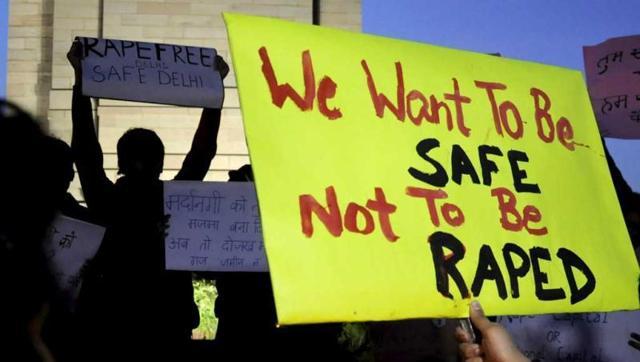 Delhi Police arrested on Thursday four of five youth who allegedly gangraped two teenage girls in Delhi’s Aman Vihar area the night before.
The victims, aged 17 and 18, were with two male friends at an isolated spot near Mundka metro station in outer Delhi’s Kirari when they were assaulted late on Wednesday, police said.
The youth beat up the accompanying boys and scared them away before they took turns raping their victims.
Four of the suspects were identified and arrested by Thursday night. The fifth, though identified by police, is on the run.
The suspects and the girls lived in the same locality, but were not known to each other.
“A case under protection of children from sexual offences (POCSO) Act and India Penal Code was registered at the Aman Vihar police station,” Vikramjit Singh, deputy commissioner of police (outer), said.

Sources said a few of the suspects were minors. Police have yet to ascertain the ages of the suspects.
One of the suspects is an undergraduate student (distance learning). The others are unemployed.
India brought in more stringent laws against sexual offenders after the fatal gang-rape of a student in Delhi in December 2012, but they have failed to stem the tide of violence against women across the country.
You must log in or register to reply here.
Share:
Facebook Twitter Pinterest WhatsApp Share Link
Top