Two lover Swallow in their nest !!

Two lover Swallow in their nest…
The couple Ahmad 26 and his wife Fatima 25-year-old are disable.
They got married last year. Ahmad’ both the hands and Fatima’s both the legs were amputed. The couple with disabilities, but strong in the field of artworks activities. 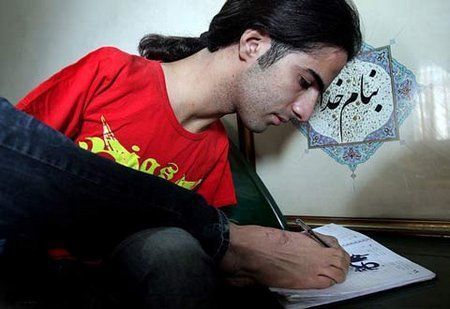 Life is not a matter of milestones, but of moments. 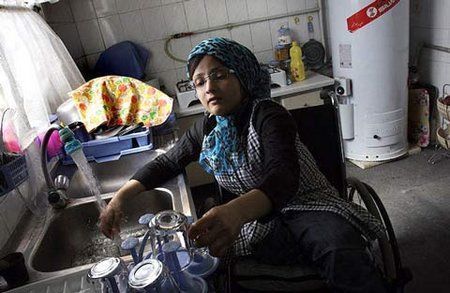 Fatima is washing dishes in the kitchen 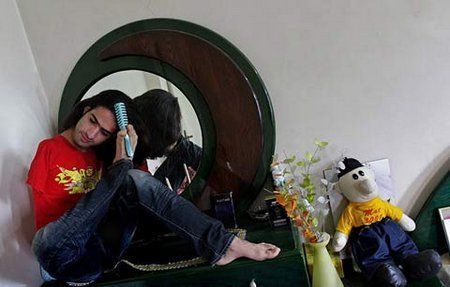 Ahmad comb his hair by his foot. 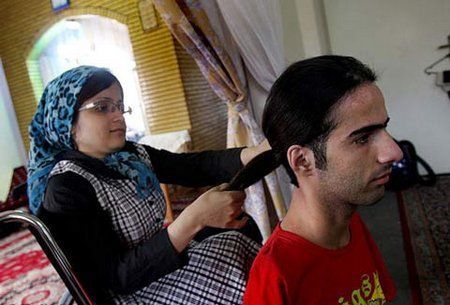 Fatima is helping Ahmad to tie his hair 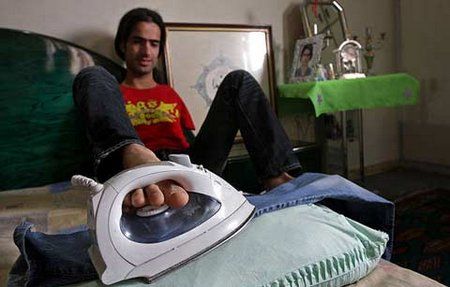 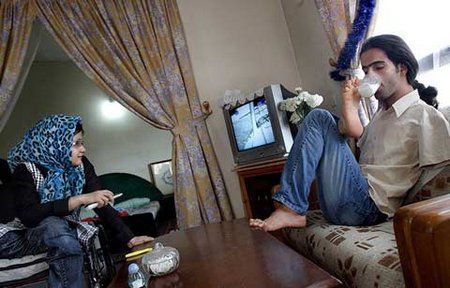 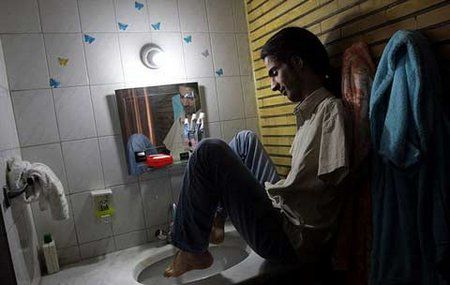 Ahmad is washing his feet 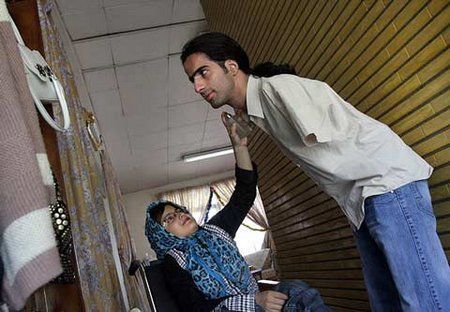 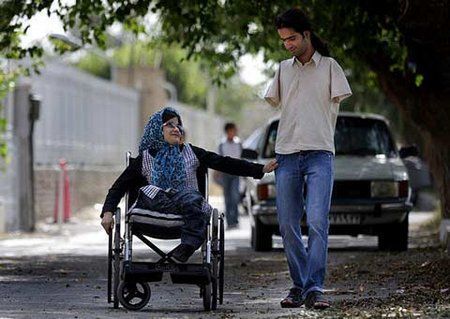 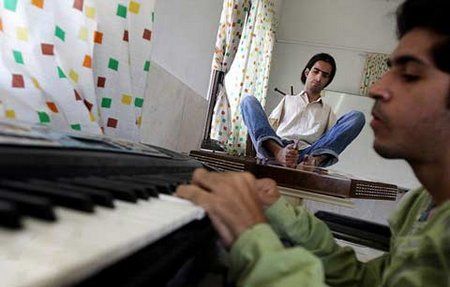 Ahmed and his friend practice a piece of music 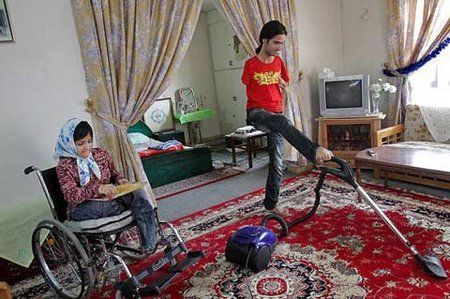 Ahmad and Fatima help each other in home work 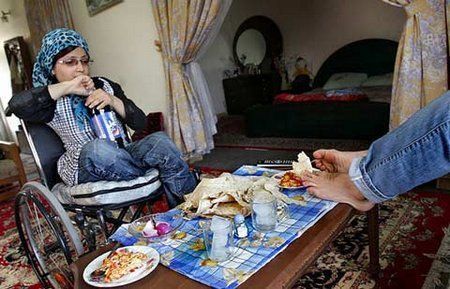 Ahmed and Fatima at lunch 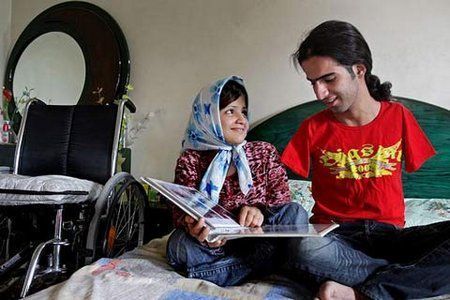 Ahmed and Fatima in chat and review their wedding pictures 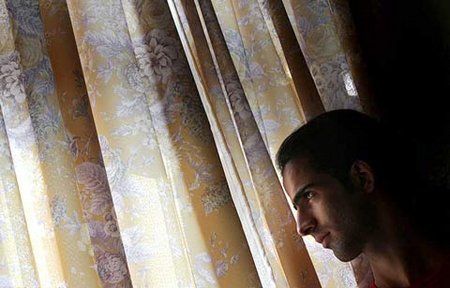 The young and passionate Ahmad Sometimes, speak with the God in solitude 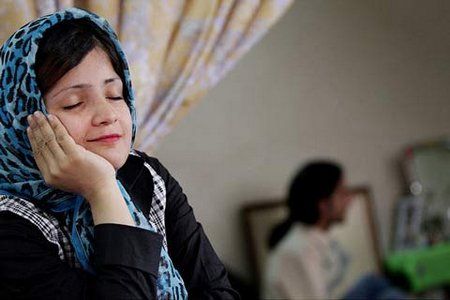 Always enjoy life, no matter how hard it seems!
When life give you a thousand reasons to cry. Show the world that…
You have million reasons to SMILE!!!
MEANING OF LOVE
Where there is trust there will be love.
Never try to tested the true love its very hard to forget.
You can not see the love and touch it.
Love can only be felled
Every supreme sacrifice of this world behind it there will be love.
And we human exist in this world is because of love.
You must log in or register to reply here.
Similar threads