Staff member
A big attraction at the Tokyo motor show 2013 was the Yamaha Motiv city car concept, born from a partnership between Yamaha and Gordon Murray. 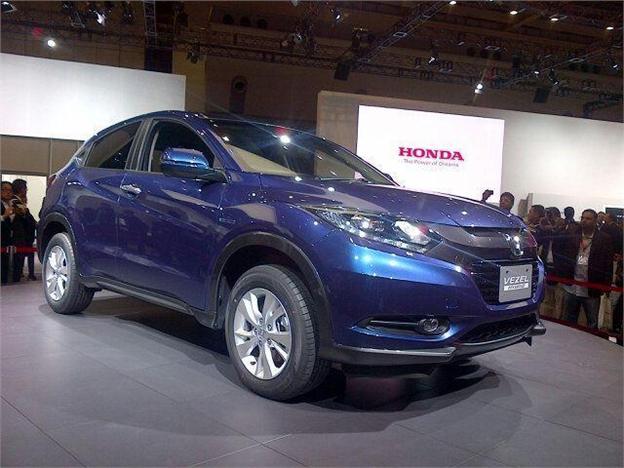 Like a bolt from the blue, Yamaha and Gordon Murray Design capped an already fascinating day at the Tokyo motor show by showing off their city car concept, the Yamaha Motiv, built around the long-vaunted principles of the revolutionary iStream production process pioneered by ex-F1 designer Murray in the UK.

It was a bombshell both because the partnership hadn’t been talked up pre-show, and because of the undeniable rightness of the deal. Yamaha executives openly admitted they would never have considered an entry to the city car market unless it was innovative and engineering led, while Murray discussed the pervading engineering approach that was at the core of everyone he met at Yamaha. 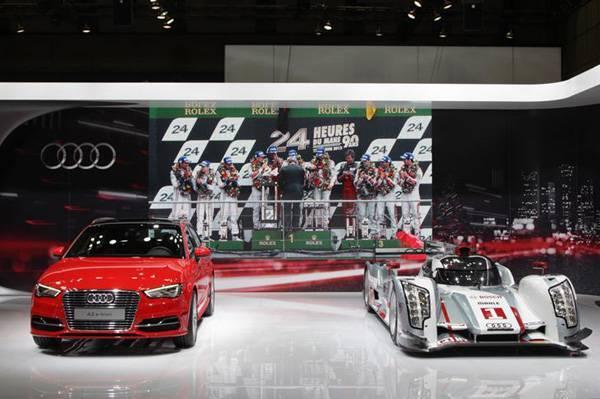 Production is still to be confirmed, but there was a comfortable rapport between the two sides that boded well for this most innovative of projects. Previously, people had mooted Apple and Google as potential Murray partners, but the fit here seemed just right, thank you.

Should the project proceed as planned, it is likely that this year’s Tokyo motor show will become etched in the tomes of history for today’s big reveal. Certainly it was fascinating to watch the number of people sidle up to the stand wearing name badges from rival manufacturers long after the covers had come off the car. BMW, Nissan, Porsche and more were all represented among the intrigued onlookers, eager to know more whilst being eager not to show too much interest, presumably lest they appear in any way worried.It’s a credit to the Tokyo motor show that the Murray does not stand head and shoulders above the rest of the cars displayed.

So often known for serving up a delightful but ultimately teasing platter of cute kei cars and wacky concepts, this year’s Tokyo show had a harder edge, underpinned by key global reveals and a more focused production edge to even the most radical concepts.

So it was that the distinctly un-Japanese Jaguar F-type Coupe, Mini hatchback, Porsche Macan and Nissan GT-R Nismo provided the biggest fireworks, and the homemakers all pitched in with concepts as far-reaching as Mitsubishi’s trio of concepts, all pointing at a more focused future making crossovers and MPVs, through to Nissan’s quirky-minded but ultimately production-minded Bladeglider and IDX concepts. 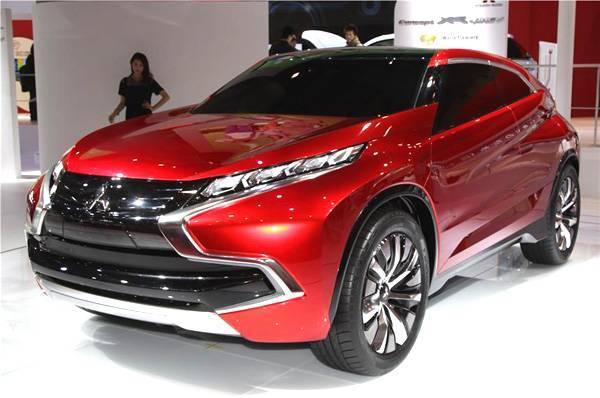 Beyond the metal there were some star turns, too, and most notably it was the home giants of Toyota and Honda that stood out. Press conferences can be overblown corporate affairs, but the Toyota one set a trend both for its warmth and personality. Stage managed though it no doubt was, the tale of company president Akio Toyoda racing at the Nurburgring, standing side-by-side with engineers of all levels of experience as they tried to improve the car, could only stir the soul.

Then, in a very different way, later in the day Honda president Takanobu Ito took to the stage with a casual confidence that may have always been there, but was never more discernable as he stood surrounded by cars that have been inspired under his leadership, plus a Formula 1 racer whose history he hopes his engineers can emulate. Ito isn’t prone to swagger, but there can be few better adverts for the potential being reawakened at Honda than the upcoming NSX and S660.

This year’s Tokyo motor show had strength and depth; far more than many imagined in the build-up to the show, and all delivered with an underlying positivity that suggested that car makers are in the mood for launching cars that are about driving pleasure and occasional indulgence rather than only the mantra of affordability and economy that until recently had pervaded many a launch.Unless, of course, we dwell once again on the Yamaha Motiv, a car that has the lightweight, stiff-bodied, small-engined potential to give city drivers the best of both worlds – driving fun and economy. Let’s hope the partnership thrives.​
You must log in or register to reply here.
Share:
Facebook Twitter Pinterest WhatsApp Share Link
Top