To Improve Transparency, British Government To Force BBC To Reveal Salaries Of Their Star

To Improve Transparency, British Government To Force BBC To Reveal Salaries Of Their Star Journalists 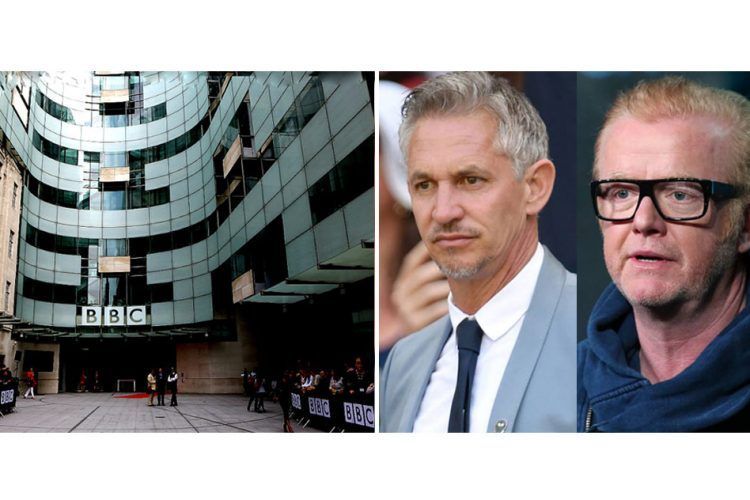 The British government on Thursday has unveiled its plan of forcing the British Broadcast Corporation (BBC) to reveal more of the salaries of their star journalists and presenters as a part of reforms of the public broadcaster.

The BBC would be forced to name all stars earning over £150,000 (180,000 euros, $200,000) per year, extending transparency in a move designed to generate cost-savings for the institution. The budget came into focus days after it lost one of its top shows, “The Great British Bake Off”, which was bought by a commercial rival.

Culture Secretary Karen Bradley told the House of Commons that the BBC was “one of this country’s greatest achievements” but needed to be more transparent and make more “distinctive” programmes. She further added, “By making the BBC more transparent, it will help deliver savings that can then be invested in even more great programmes.”

But the BBC raised fears it would be harder to hold on to its biggest names and pointed out that it already paid less than other broadcasters. Among those likely to make it onto the list are football commentator Gary Lineker, chat show host Graham Norton and presenter Jeremy Vine.