In the mountains of Austria you’ll find the tiny town of Hallstatt. Hallstatt and its population of less than 1000 residents rest on the southwestern shore of the Hallstatter See. In addition to the picturesque view of the town on the lake, tourists can see the world’s first salt mine, enjoy nearby skiing, take a trip to the World Heritage Museum, and visit the Dachstein ice cave. Though this village is very small, there are a few different hotels and restaurants to choose from.

Hallstatt, Upper Austria is a village in the Salzkammergut, a region in Austria. It is located near the Hallstatter See (a lake). At the 2001 census it had 946 inhabitants. Peter Scheutz has been mayor of Hallstatt since 1993. 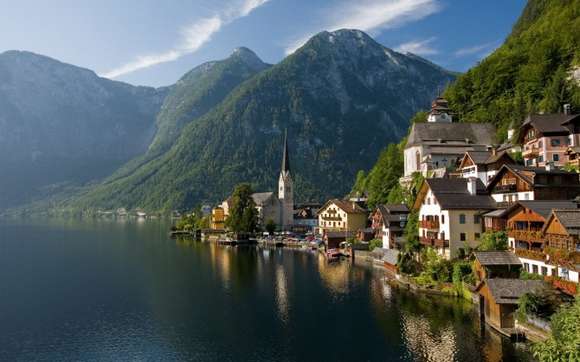 Salt was a valuable resource, so the region was historically very wealthy. It is possible to tour the world’s first known salt mine, located above downtown Hallstatt.
The village also gave its name to the early Iron Age Hallstatt culture and is a World Heritage Site for Cultural Heritage. Hallstatt is a popular tourist attraction owing to its small-town appeal and can be toured on foot in ten minutes. 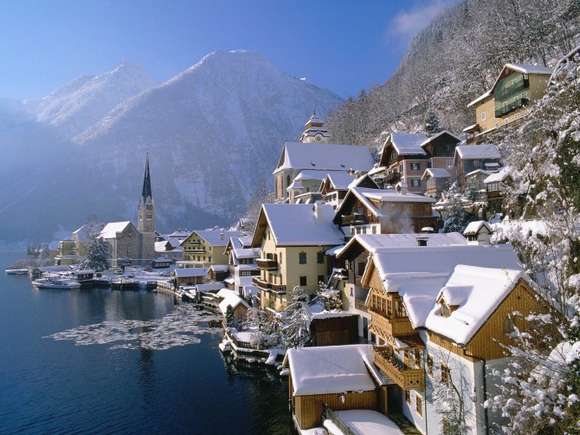 There are to date no recorded notable events took place in Hallstatt during Roman rule or the early Middle Ages. In 1311, Hallstatt became a market town, a sign that it had not lost its economic value. Today, apart from salt production, which since 1595 is transported for 40 kilometers from Hallstatt to Ebensee via a brine pipeline, tourism plays a major factor in the town’s economic life. Tourists are told that Hallstatt is the site of “the world’s oldest pipeline”, which was constructed 400 years ago from 13,000 hollowed out trees. There is so little place for cemeteries that every ten years bones used to be exhumed and removed into an ossuary, to make room for new burials. 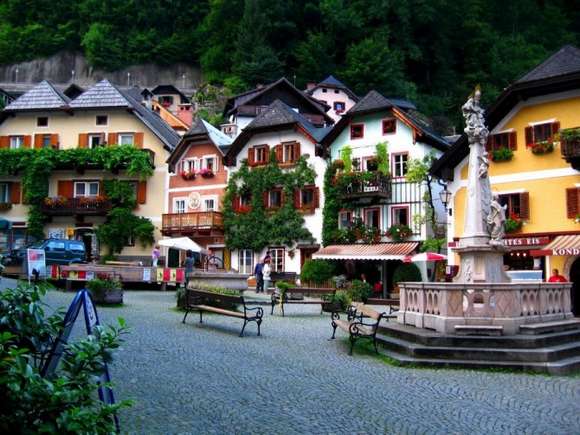 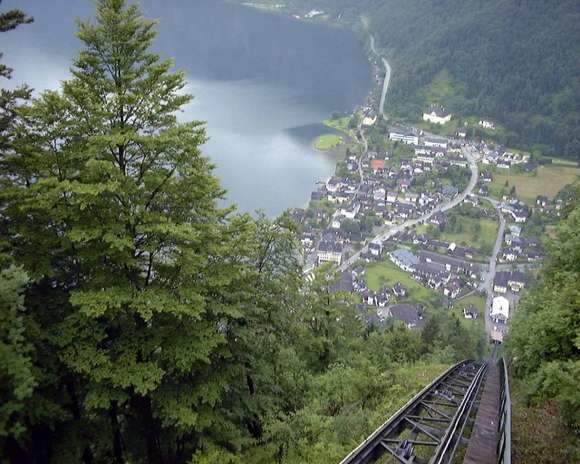 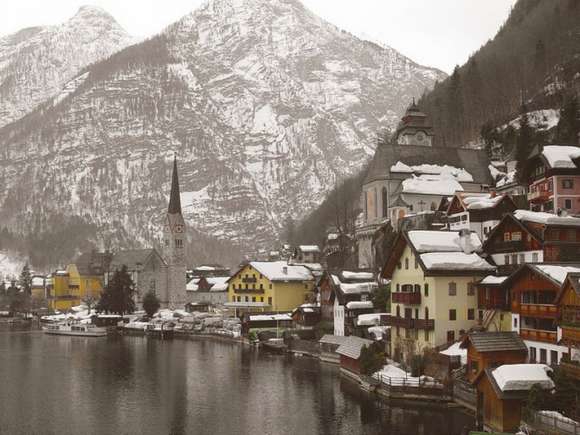 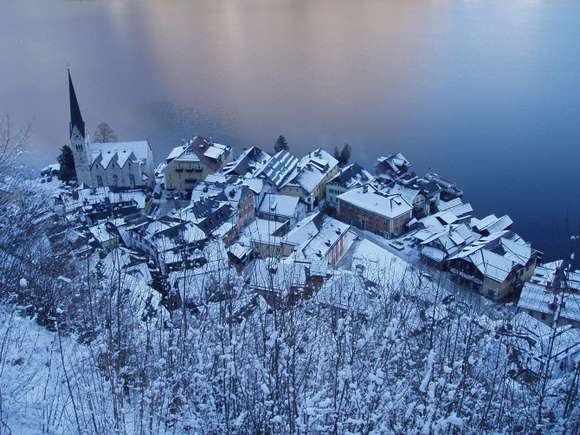 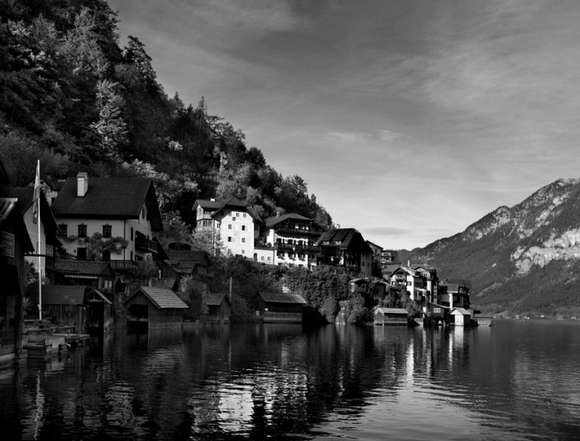 i wish to go to autriaz capital called vienna