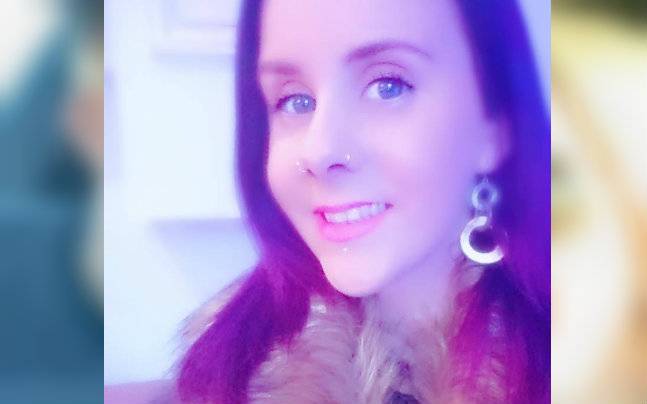 While a young mother from Haverfordwest, UK, was being murdered next door, her neighbour spent time trying to record the sound of her beaten to death.
After Pembrokeshire's Timothy Down heard "loud, aggressive" noises and bellows coming from Natasha Bradbury's house, he hung his mobile out of the window in an attempt to record it, instead of calling the police or anybody for help.

Why he did so? Well, he has his reasons.
Down said he was woken by the sound of "serious, heavy banging" coming from Flat D, where Bradbury's lived. Hearing the gruesome noises, Down typed this message on his phone, which was read during the hearing at Swansea Crown Court.
"There seems to be some kind of domestic aggression coming from apartment A. Seems to be a male," read his message. "The time is approximately 12.45am. Banging and shouting. Do I go across or call the police? I feel it is better to stay away."
Down said his father also advised him not to get involved, who had called Down at the time of the incident. Meanwhile, his lawyers claim he didn't know that Bradbury was being murdered next door.
Even if we give the clueless neighbour the benefit of the doubt, here's a question: Even if it didn't occur to him to call for help, what was he thinking recording the sounds of what was going on next door?
What business of his what that?

What happened with his neighbour, Natasha Bradbury?
Despite paramedics trying for over 45 minutes to try and revive her, Bradbury could not be saved.
WalesOnline reports Bradbury died from extensive blunt force trauma. She had also suffered several fractures and severe internal bleeding.
Bradbury's on-off boyfriend, Luke Jones, has been accused to beating her to death over a fight. Jones, however, has denied the charges.​
You must log in or register to reply here.
Share:
Facebook Twitter Pinterest WhatsApp Share Link
Top