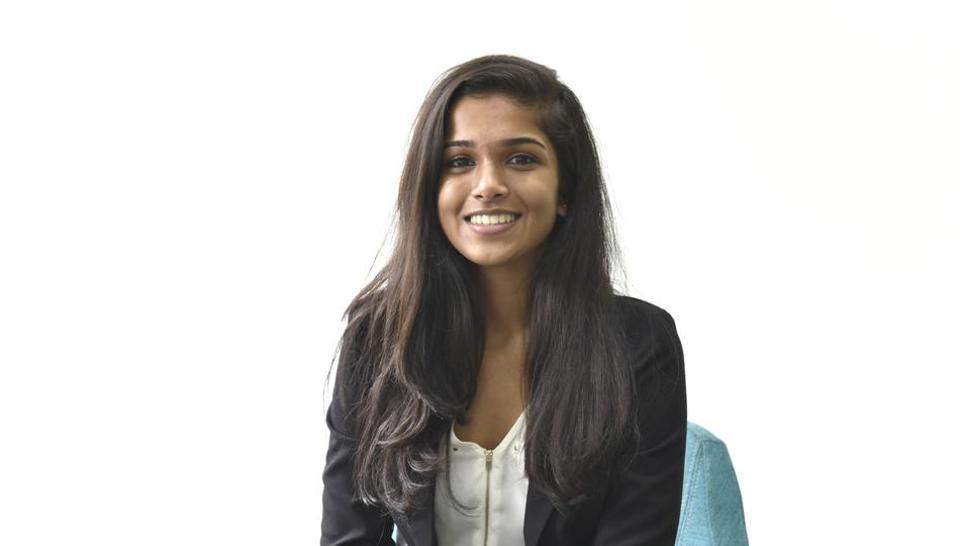 California-based Avni Madhani was 14 when the first diabetes-related death in her family in India took place. Her uncle died in 2014 and then a year later, she lost her paternal grandfather to the disease.
“It was then that I started researching about type-2 diabetes and realised that unlike type-1 which is mostly genetic, type-2 is largely a preventable lifestyle disease,” Madhani says of the disorder that affects 422 million people across the world.
“A healthy diet and half an hour of physical activity every day can reduce your risk of developing it,” she adds.
The high-school student also realised how people, not just in India, but around the world did not have a sound knowledge of what they were eating.
“While researching I found out a lot of things about nutrition that I myself did not learn in school. People do not know what they are consuming because society itself does not do a good job of educating people about nutrition,” the 16-year-old says. 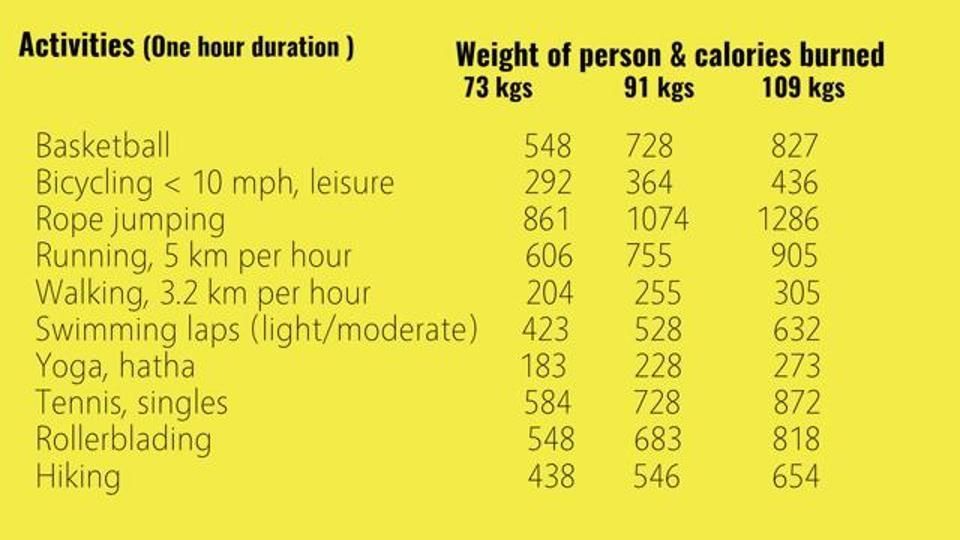 “Just like there is a Swachh Bharat Campaign, there should be a Swasthh Bharat campaign,” the teen, who was in Delhi recently to create awareness about nutrition, says.
To plug this gap, she decided to create a repository of basic nutritional knowledge so that people could educate themselves about healthy eating and living. In 2016, when her maternal grandmother too died of type-2 diabetes, she launched her website - thehealthybeat.com.
It covers all the bases when it comes to eating right: You can check your ideal weight, body mass index, and calculate how many calories you should be consuming in a day. Calorie Counter, a vast database that gives the caloric values of various Indian vegetarian foods from vegetable to pulses and snacks, cooking oils and beverages.
The Build Your Meal section helps you plan your meal mindful of the calories you are piling or lacking. Nutritional Knowledge works like a refresher course by listing all the vitamins and minerals as well as their function, sources, deficiency symptoms and the sources of carbs, fats and dietary fibre.


There is even a section on various physical activities and the number of calories burnt during each activity.
The daughter of a software entrepreneur, who moved to the US in 1989 after completing his bachelor’s in electrical engineering from IIT-Bombay, and a former fashion designer follows what she preaches.
“I eat whatever I want to when I am outside but I am careful of what I eat at home. I eat a lot more salads now,” she says.
Madhani, who wants to study medicine after school, says a common mistake people make is to overload their daily diet with carbohydrates and fats and consume zero vegetables.
“Carbs break into sugar which is why your blood sugar level goes up. I have seen people eat the number of calories they should eat during the whole day in one meal,” she says.
Madhani says she created content for the website by accessing online resources such as the websites of Nutrition Society of India, South Asian Heart Center, Diabetic Association of India and a community college-recommended book on nutrition.
You must log in or register to reply here.
Similar threads
6-year-old Indian chef cooked a storm at American chat show ‘The Ellen DeGeneres Show’
18-yr-old Indian American gets 40-year term for rape
Indian origin 10-year-old Rhea is UK's 'Child Genius 2016': Mother's pushy nature criticis
18-Yr-Old Teen From Bengal Village Becomes Youngest Indian To Be Selected For Nasa Interns
17 year old Gursikhboy from Delhi youngest indian to climb
Share:
Facebook Twitter Pinterest WhatsApp Link
Top