On February 13th, 2017, Ivanka Trump and Justin Trudeau sat next to one another at a roundtable discussion about female business leaders at the White House. During the meeting, Trump was photographed looking in Trudeau’s direction. That day, Twitter user @Phil_Lewis_ tweeted several of the photos with the caption "Get you someone that looks at you the way Ivanka Trump looks at Justin Trudeau (shown below). Within 48 hours, the tweet gathered more than 44,000 likes and 22,000 retweets.
Click to expand... 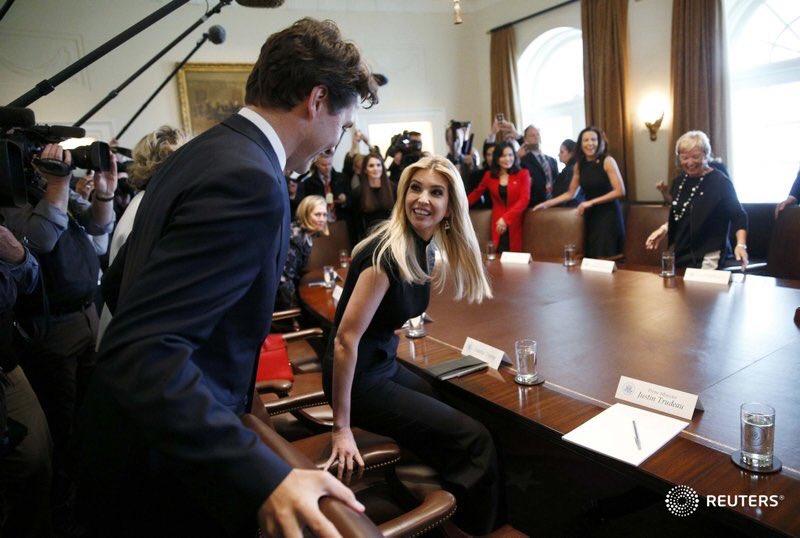 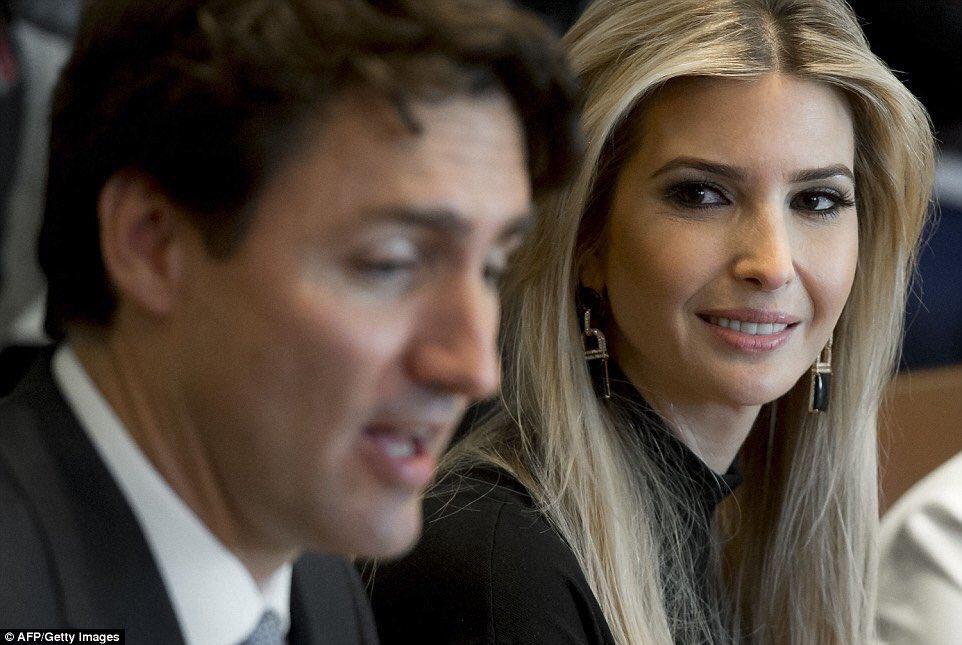 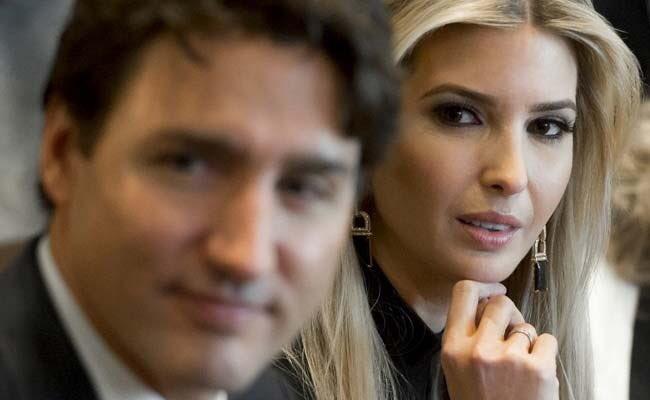 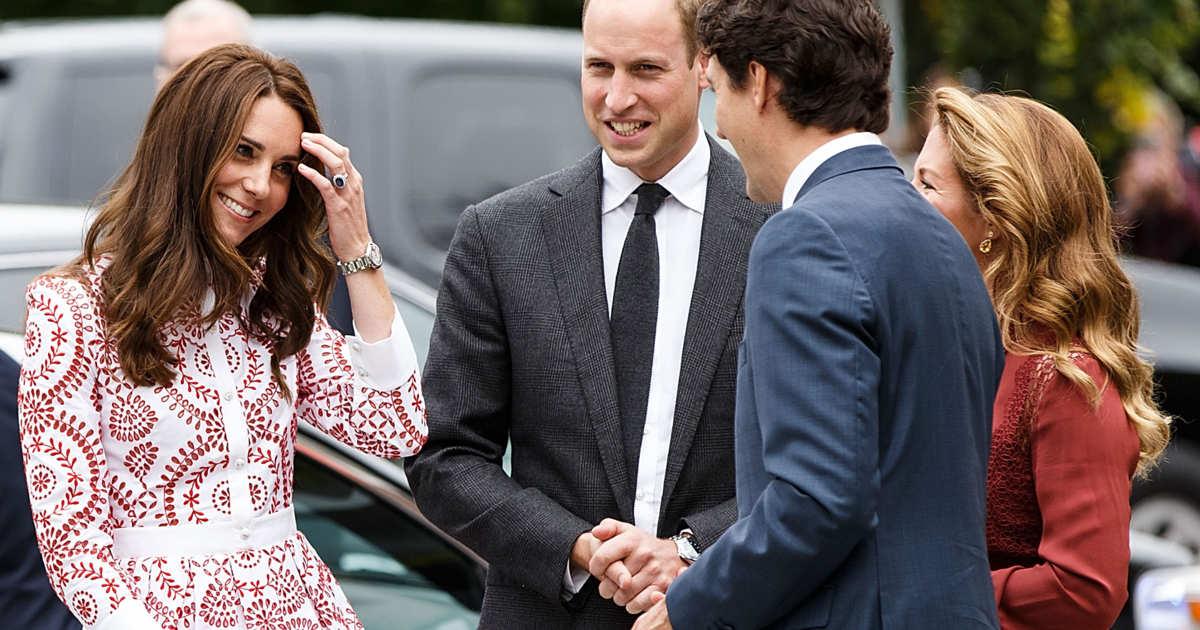 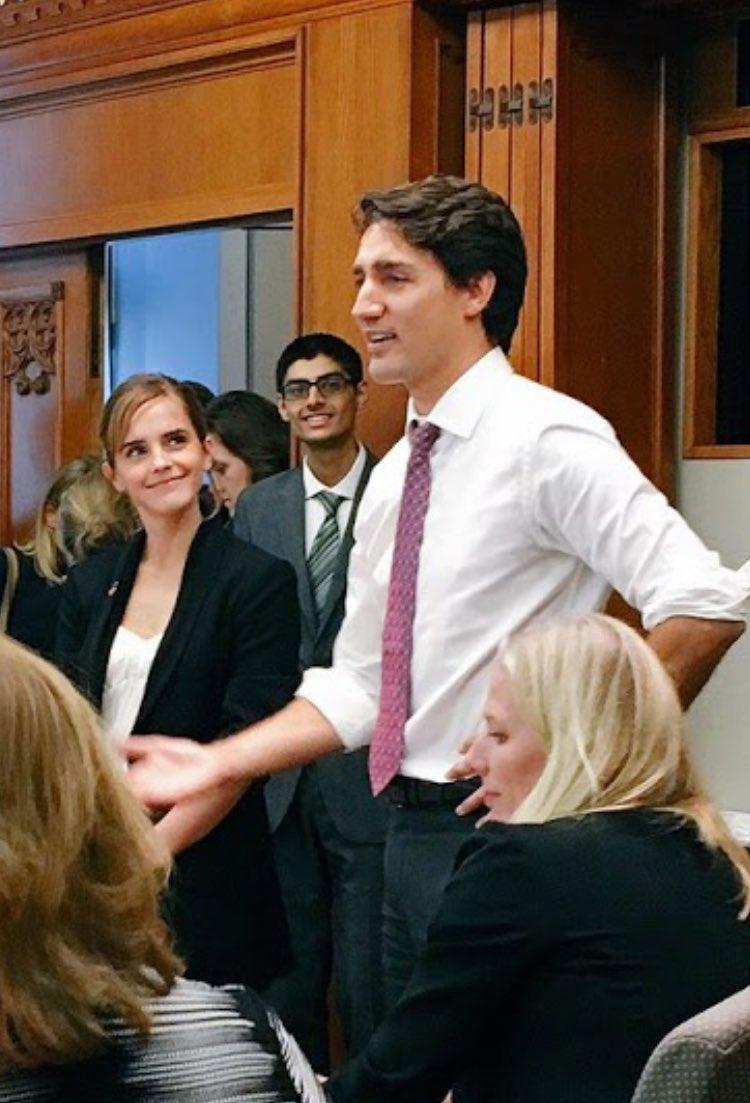 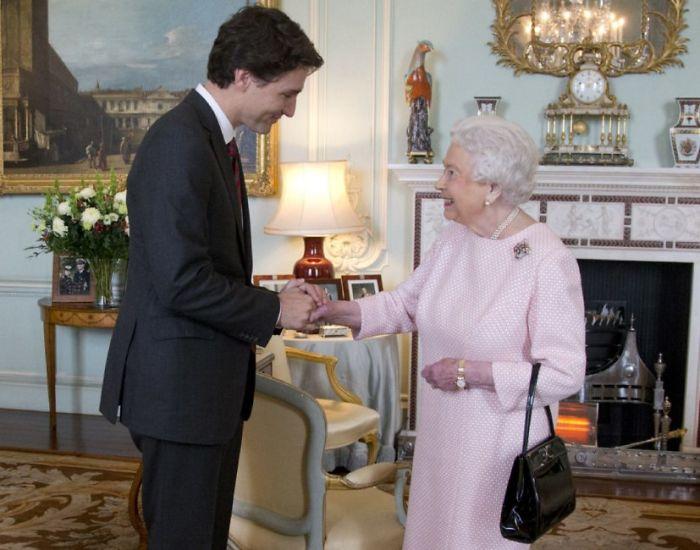 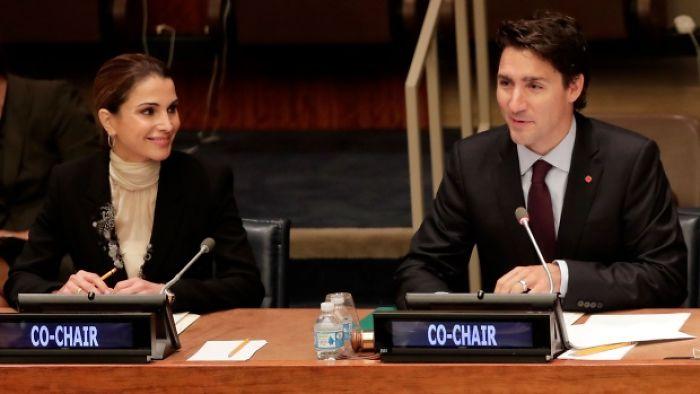