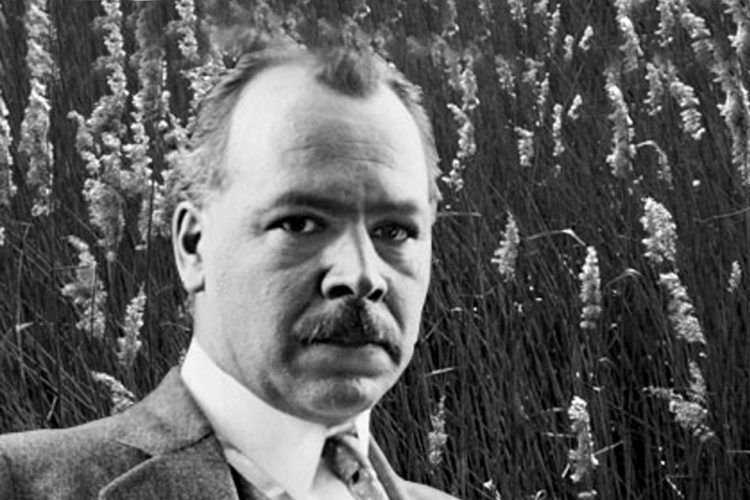 It started when the Leningrad Blockade also known as the siege of Leningrad was a prolonged military blockade undertaken mainly by the German Army Group North against Leningrad, historically and currently known as Saint Petersburg, in the Eastern Front theatre of World War II. During the season, a group of secret vault starved to death rather than consume the greatest collection of seeds they were guarding for a post-apocalyptic world.

What is Stalin’s Gulag?
Joseph Stalin was the general secretary of the central committee of the communist party of the Soviet union and the term “GULAG” is an acronym for the Soviet bureaucratic institution, (Main Administration of Corrective Labor Camps), that operated the Soviet system of forced labor camps in the Stalin era.

Who was Nikolay Vavilov?
Nikolay Vavilov, a prominent Russian and Soviet botanist and geneticist best known for having identified the centre of origin of cultivated plants. Born in 1887, he is known for creating world’s first genetic library which still survives in St. Petersburg, Russia. He organised 115 research operations through 64 countries and collected seeds of food crops from five continents. He collected more than 200 seeds including onions, wheat, lentils, and chickpeas.

What led Vavilov to death?
Vavilov repeatedly criticized the non-Mendelian concept of Trofin Lysenko who won the support of Joseph Stalin and thus he got arrested on Aug 6, 1940. He was collecting seeds on Russia’s borders when he was picked up by secret service agents. Amidst the chaos of World War II, no one, including his son and his wife, knew where he was. When he got arrested the Leningrad seed bank was diligently preserved through the siege of Leningrad when the Soviets had ordered the evacuation, they had not evacuated the samples of seeds, roots and fruits stored, in what was the world’s largest seed bank.

The siege continued for 900 days and one by one the students and workers at the institute of plant industry started dying of hunger and yet none of them touched the trove of seeds they were guarding and thus, the man who had been responsible for his great collection of seeds, Nikolay Vavilov, died of starvation in a Soviet prison.

What do authors say about Vavilov?
“He was one of the first scientists to really listen to farmers – traditional farmers, peasant farmers around the world – and why they felt seed diversity was important in their fields,” says Gary Paul Nabhan, a University of Arizona ethnobiologist.

He has chronicled Vavilov’s life in ‘Where Our Food Comes From Retracing Nikolay Vavilov’s Quest to End Famine’, continues: “All of our notions about biological diversity and needing a diversity of foods on our plates to keep us healthy sprung from his work 80 years ago.

Author Geoff Hall writes in ‘Reading Nikolay Vavilov’: Before his show trial, Stalin’s police, seeking a confession, had subjected Vavilov to 1,700 hours of brutal interrogation over 400 sessions, some lasting 13 hours, carried out by an officer known for his extreme methods. Before his arrest, during the long rise in influence of Lysenko, beginning in the 1920s, Vavilov, unlike Galileo, had refused to repudiate his beliefs, saying, “We shall go into the pyre, we shall burn, but we shall not retreat from our convictions”.

What lesson does Vavilov’s life teach us?
One should always learn to respect and appreciate food. It doesn’t matter where you stand, protecting crop and even a single morsel of food should be everyone’s priority. Their life did not go in vain, in fact, their sacrifice has made the world a better place.​
You must log in or register to reply here.
Similar threads
Man who killed many horses..
Man Vs Woman -- Children interrupt during BBC interview
The Man Who Took Revenge For Jallianwala Bagh
Manohar Aich, former Mr Universe, the man known as Pocket Hercules
Young at 106: Mirza Changezi, the grand old man of Delhi’s Walled City
Share:
Facebook Twitter Pinterest WhatsApp Link
Top