The Heartbreaking Story Of Genie, A Feral Child Who Will Never Learn To Communicate

Throughout history, several cases of “feral children,” deprived of human interaction in their early lives, have crept into the scientific consciousness.
There was Victor: a boy found naked and filthy in France’s wilderness in 1800. And Oxana Malaya, a Ukrainian girl raised by wild dogs, who ate raw meat and ran on all fours. But the most famous case of all happened in California — a girl nicknamed “Genie.”
Beyond the horrors of growing up feral, worst of all, these kids may miss a critical period to learn a language and never communicate like the rest of us.
Genie, born on April 18, 1957, is the pseudonym for a feral child who was a victim of severe abuse, neglect, and social isolation. Her circumstances are prominently recorded in the annals of linguistics and abnormal child psychology. Since she was a baby, her father resented her because he concluded that she had severe developmental difficulties, a view which intensified as she got older.
By the time she reached 20 months her father had decided to keep her as socially isolated as possible, so from that time until she reached the age of 13 years and seven months he kept her locked alone in a room.
During this time he almost always kept her strapped to a child’s toilet or bound her in a crib with her arms and legs completely immobilized, forbade anyone from interacting with her, provided her with almost no stimulation of any kind, and left her severely malnourished.
The extent of Genie’s isolation prevented her from being exposed to any significant amount of speech, and as a result, she did not acquire language during childhood. Her abuse came to the attention of Los Angeles child welfare authorities on November 4, 1970.
In October 1970, when Genie was approximately 13 years and six months old, Genie’s parents had a violent argument in which her mother threatened to walk out if she could not call her parents. Her husband eventually relented, and later that day she left with Genie when he was out of the house and went to her parents in Monterey Park; Genie’s brother, by then 18, had already run away from home and was living with friends.
Around three weeks later, on November 4, Genie’s mother decided to apply for disability benefits for the blind in nearby Temple City, California and brought Genie with her, but on account of her near-blindness Genie’s mother accidentally entered the general social services office next door.
Upon Genie’s admission to Children’s Hospital David Rigler, a therapist and USC psychology professor who was the chief psychologist at the hospital, and Howard Hansen, then the head of the psychiatry division and an early expert on child abuse, took direct control of Genie’s care.
Most of the first information on Genie came from the police investigation, as Rigler said the hospital could not procure her developmental history. Police found Genie’s mother would not speak about her family — and particularly not her children — and Genie’s father never seemed to acknowledge anything said to him. Genie’s brother cooperated with investigators, and an extensive search of the house yielded additional details, but after the investigation, there were a large number of persistent unresolved questions about Genie’s early life.
In late June 1971 she left the hospital to live with her teacher at the hospital, but a month and a half later authorities placed her with the family of the scientist heading the research team. Soon after turning 18, in mid-1975, she returned to live with her mother, who after a few months decided she could not adequately care for Genie.
Authorities then moved her in the first of what would become a series of institutions for disabled adults, and the people running it cut her off from almost everyone she knew and subjected her to extreme physical and emotional abuse. As a result, her physical and mental health severely deteriorated, and her newly acquired language and behavioral skills very rapidly regressed.
Like other children who have suffered from extreme isolation, Genie seemed to be disconnected from certain bodily sensations. Her temporary foster parents noticed when she was allowed to run her own bathwater; it was ice cold, which didn’t seem to make any difference to her.
The scientists theorize sensitivity to temperature is very much influenced by our life experiences. Genie never experienced the warmth of loving parents. It’s possible that our sensitivity to temperature come from nurture, not from nature.
In early January 1978 Genie’s mother suddenly forbade all scientific observations and testing of Genie, and since that time little is known of her circumstances. In 2008, ABC News reported that she was living in California, “in psychological confinement as a ward of the state — her sixth foster home. And again, she is speechless.” Psychologists and linguists continue to discuss Genie, and there is considerable academic and media interest in her life and the research team’s methods. 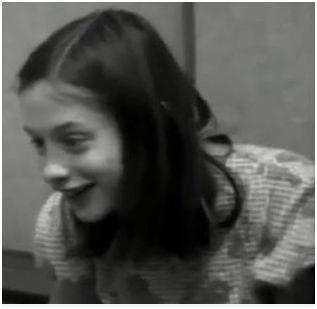 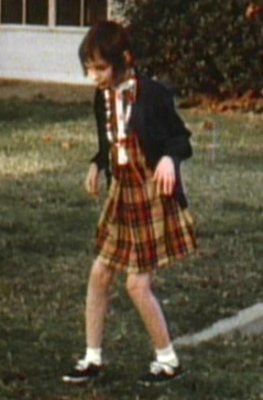 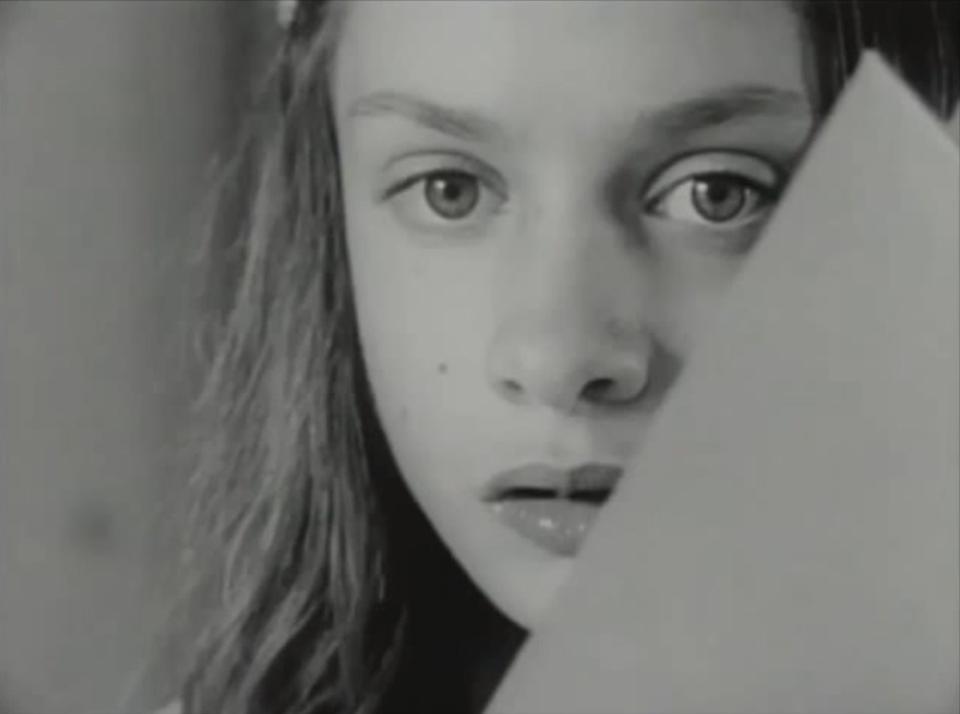 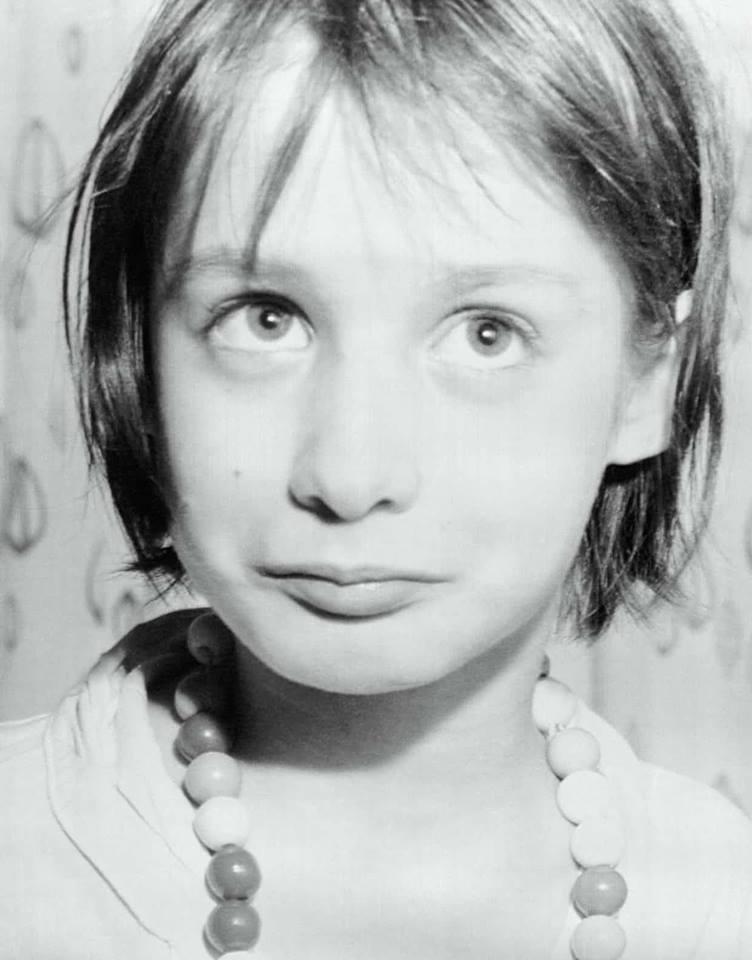 You must log in or register to reply here.
Similar threads
These Heartbreaking Images Will Make You Think Twice
The Story Of A Fresh Graduate
The Inspirational Story Of India’s First Football Club
Story Of A Pilot And A Daughter Who Emerged As Heroes In An Air Ambulance Crash
The Incredible Story of India’s First Woman Legislator – Mrs. Muthulakshmi Reddy
Share:
Facebook Twitter Pinterest WhatsApp Link
Top