The Door to Hell - Nicaragua

Masaya Volcano is one of a series of boilers and volcanic craters. The crater was formed about 2500 years ago. In colonial times, the Spanish believed the Masaya volcano was "The Door to Hell". Ever since that time, the erupting volcano threatening entered populations. 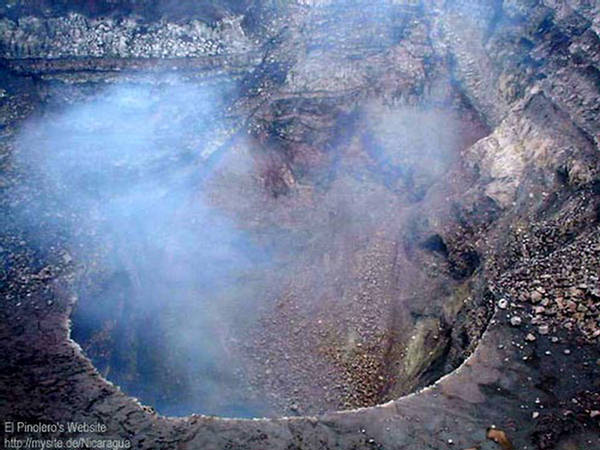 In recent years there have been several eruptions and fumaroles but causing no serious damage. The volcano releases large concentrations of sulfur gases causing acid rain and damaging the health of neighbors.

Masaya Volcano located in the department of Masaya, 20 kilometers from Managua, the capital of Nicaragua. It is in active state. It is within a national park, which is the largest. 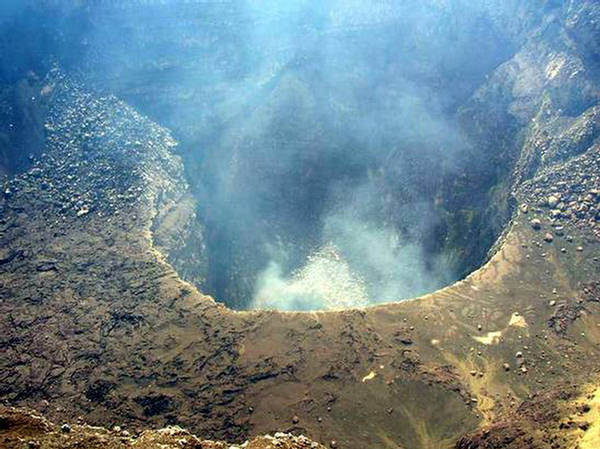 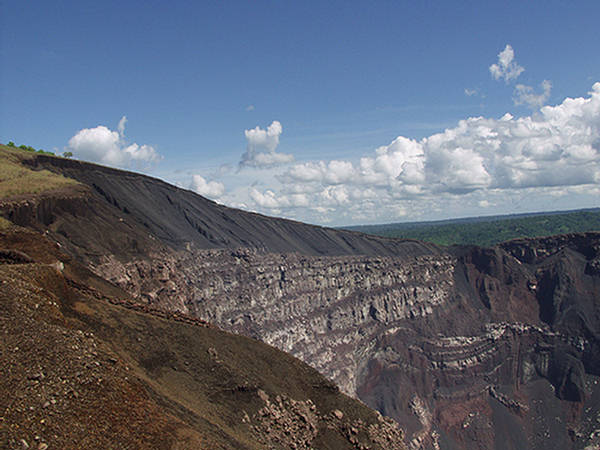 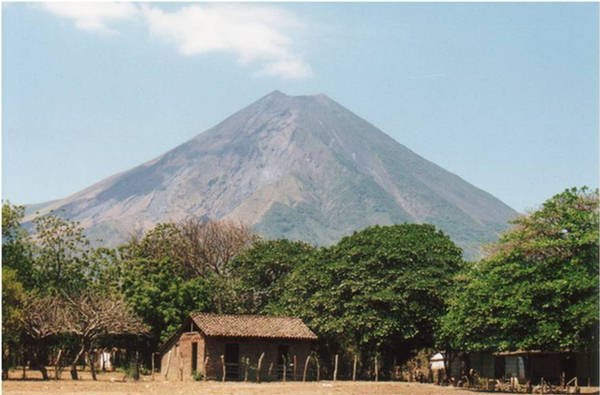 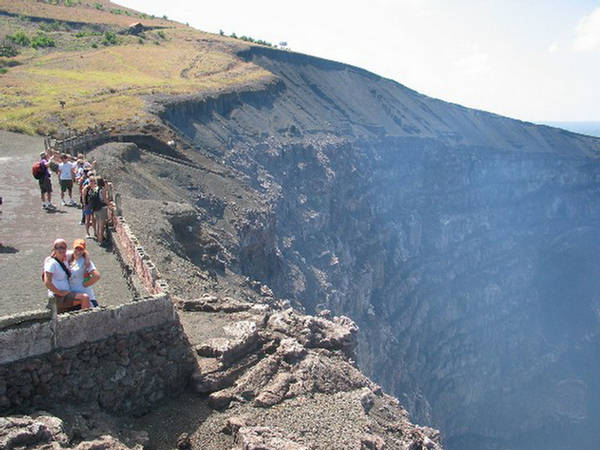 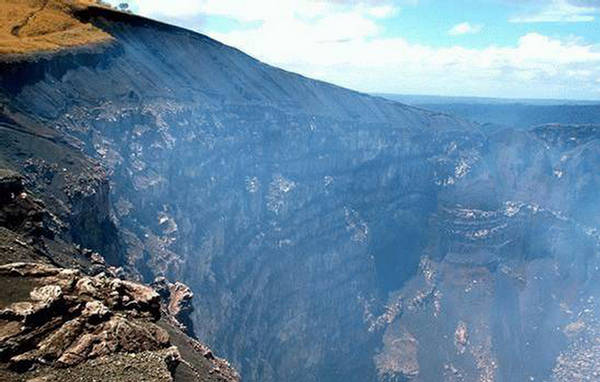 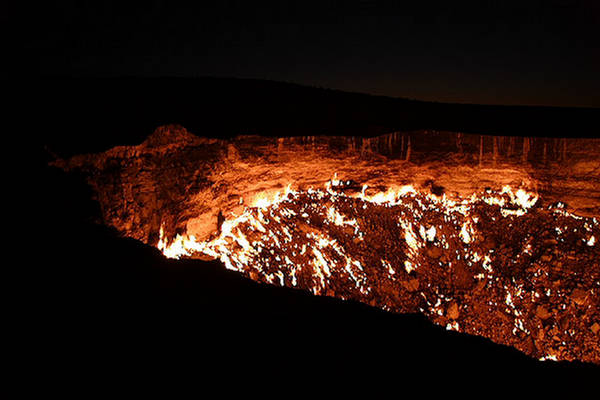 bhaout kaim aaaa
You must log in or register to reply here.
Similar threads