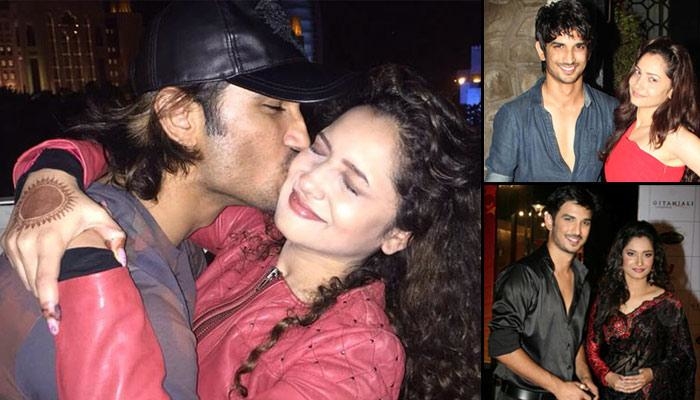 Television actor-turned-Bollywood heartthrob, Sushant Singh Rajput, is all set to tie the knot with his long-time girlfriend, Ankita Lokhande. Yes, you heard it right! While the two have been in a live-in relationship for quite some time, they never confirmed anything regarding their wedding plans. However, Sushant was recently asked the same question at the success party of Bollywood blockbuster, PK, and the actor finally revealed his wedding date. So, here we get you all the inside details of your favourite couple’s wedding plans. 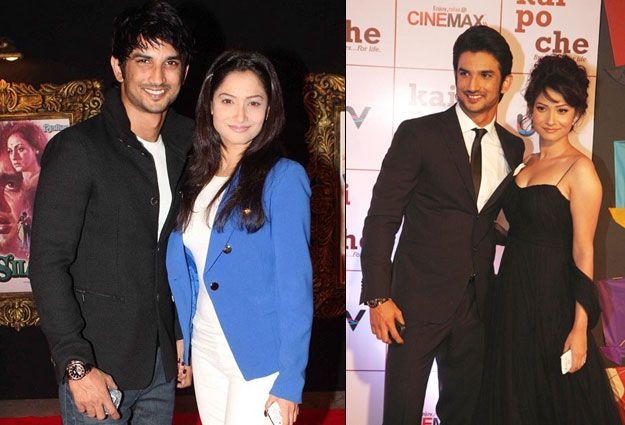 There have been numerous rumours in the past regarding the wedding of this adorable Pavitra Rishta couple. Initially, it was rumoured that they will be tying the knot in 2014, which was later believed to have been postponed to this year (2015) due to their busy schedules. However, putting all the speculations to rest, Sushant has finally revealed that they might get married in November next year. A source has been quoted by a tabloid as saying:
"The couple has been asked about its wedding plans numerous times but the two have always maintained that they will announce it soon. However, recently at success bash of PK, when Sushant was asked the same question by a few guests, he responded by saying that the wedding might take place in November next year."

While all the old news regarding their wedding turned out to be nothing but rumours, November 2016, seems to be quite realistic. Sushant is currently busy working on an MS Dhoni biopic, and will be taking up Sajid Nadiadwala’s untitled project after that. And, he is believed to be free in the second half of 2016. Another source has been quoted by a leading web portal saying:

“Sushant is currently busy preparing for the MS Dhoni biopic after which he plans to take a break for a couple of months before starting Sajid Nadiadwala’s film. This is a busy year for the actor. Also, the promotions of the Sajid Nadiadwala’s film will keep him occupied for the first half of next year. So, the couple thought the later half of 2016 is the best time for the wedding.”

Did You Know: Sushant proposed to Ankita not just once, but twice! Recently, during their New Year vacation in 2015, the actor proposed to his ladylove. But, the more adorable one is when he did this on national television in 2011, when they were a part of the dance reality show, Jhalak Dikhla Jaa Season 4. Take a look: