Students Made To Dance & Sing During CBSE Viva, Teacher Removed 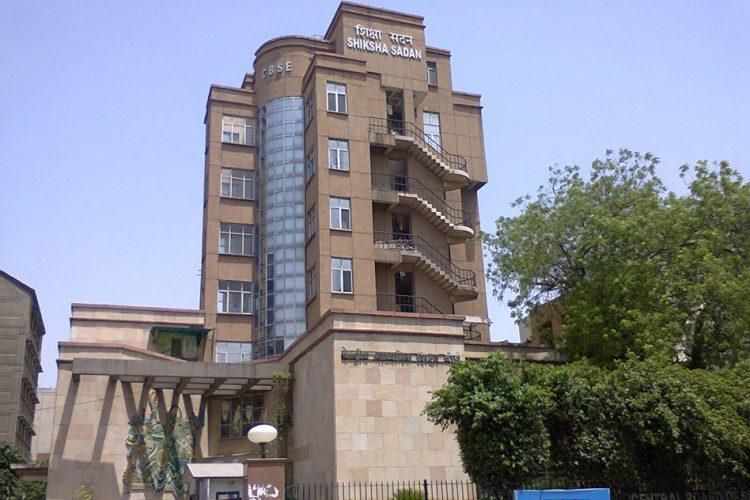 Every Year Central Board of Secondary Education(CBSE) conducts a Viva examination for the tenth and twelfth standard students. Vivas are for knowing the skills and knowledge of the students related to the subject. But students of Sanskriti School, Chanakyapuri, New Delhi had to face something, that not only damages the self-esteem of students but raises a lot of questions.

Students from Sanskriti School, Chanakyapuri, New Delhi were made to sing and dance during their Physics oral examination. Also, they were asked irrelevant questions on football and cricket. One boy who was apparently a bit chubby was called a ‘football’ and another girl also of similar physique was told to eat less and think more. The scared kids did what was asked. Some girls danced and those who refused got fewer marks. Some boys sang. And everyone who disagreed with the opinions and comments of those teachers was punished with lesser marks in the viva examination.

This is what one of the parents has to say about the incident:

This happened yesterday to my son. The CBSE appointed examiner was a pervert. The students had studied hard for the first serious examination of their life. It was class XII final exams. It was the first day of practicals. They were tense. They worked hard. They had a sleepless night.

But they were not prepared for this. The boys were made to sing. The girls were made to dance. They were asked irrelevant questions on football and cricket. One boy who was on the healthier side was called a ‘football’ and another girl who was also healthy was told to eat less and think more and called ‘Moti’. The scared kids did what was asked. Some girls danced and those who refused got less marks. Some boys sang. And everyone who disagreed with the opinions and comments of this pervert were punished with lesser marks in the examination of their life.
So much for CBSE and their examination system. So much for introducing our children to the world.
When the students complained to the school principal, Abha Sahgal, about the singing, dancing and ‘extraneous’ questions, she took an immediate action against the examiner and later when the school authority reported the matter to the CBSE, responsible for conducting the exams the teacher was taken off from the duties of external examination.

According to CBSE officials, the examiner has been withdrawn from the school for the rest of the practical exams.

“We received a complaint from Sanskriti School on Friday about some issues with the examiner during the Physics Viva. On the basis of their complaint, we have withdrawn the examiner from the school for the rest of the practical examinations,” a senior official from CBSE as reported by NDTV.​
You must log in or register to reply here.
Share:
Facebook Twitter Pinterest WhatsApp Link
Top