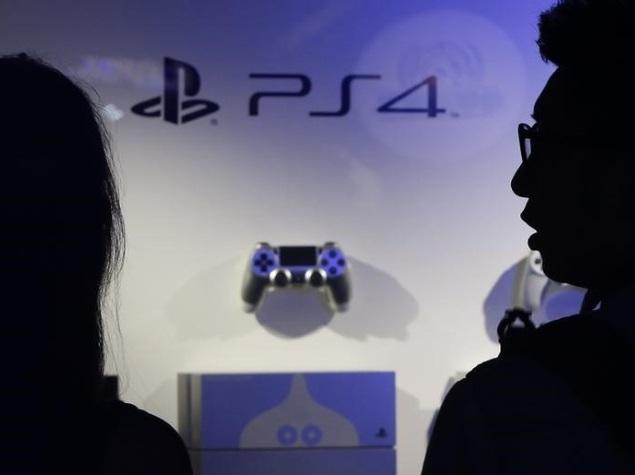 The head of Sony Computer Entertainment, the Japanese electronic group's video gaming division, said holiday sales of its PlayStation 4 gaming console in Europe were so strong that it was fighting to keep up with demand.
"If I look at Europe I think it is potentially, for the second year running, going to be quite inventory challenged," Sony Computer Entertainment CEO Andrew House told Reuters on Friday.

He did not give specific numbers, and said the company was doing its best to bolster production and logistics to deal with the strong demand.

"I'm not going to say you won't be able to find a PlayStation 4," he said. "I think it's going to be kind of hand to mouth in terms of that market."

House said December sales in the United States had been in line with the company's earlier expectations, but conditions had been "tougher" in the previous month due to aggressive pricing by its competition.

Rival Microsoft offered big discounts in the US market for its XBox One consoles in November.

The Japanese market was "challenged," he said, as more consumers were playing games on their mobile phones rather than on videogame consoles.

The PlayStation 4, launched in the United States and Europe in November last year, sold over 13 million units globally as of September, making it the fastest selling PlayStation model since the console's launch in 1994.

Sony is counting on its gaming business to partially offset weakness in its mobile division.​
You must log in or register to reply here.
Similar threads