Harmandir Sahib (Punjabi: ਹਰਿਮੰਦਰ ਸਾਹਿਬ) meaning "Temple of God" or Golden Temple, also Darbar Sahib (Punjabi: ਦਰਬਾਰ ਸਾਹਿਬ), is considered one of the holiest shrines and culturally the most significant place of worship for Sikhs as well as one of the oldest gurdwaras. It is located in the city of Amritsar, India, which was established by Guru Ram Das Ji, and is, also due to the shrine, known as Guru Di Nagri meaning city of the Guru.

am very thankful for all posts frendz 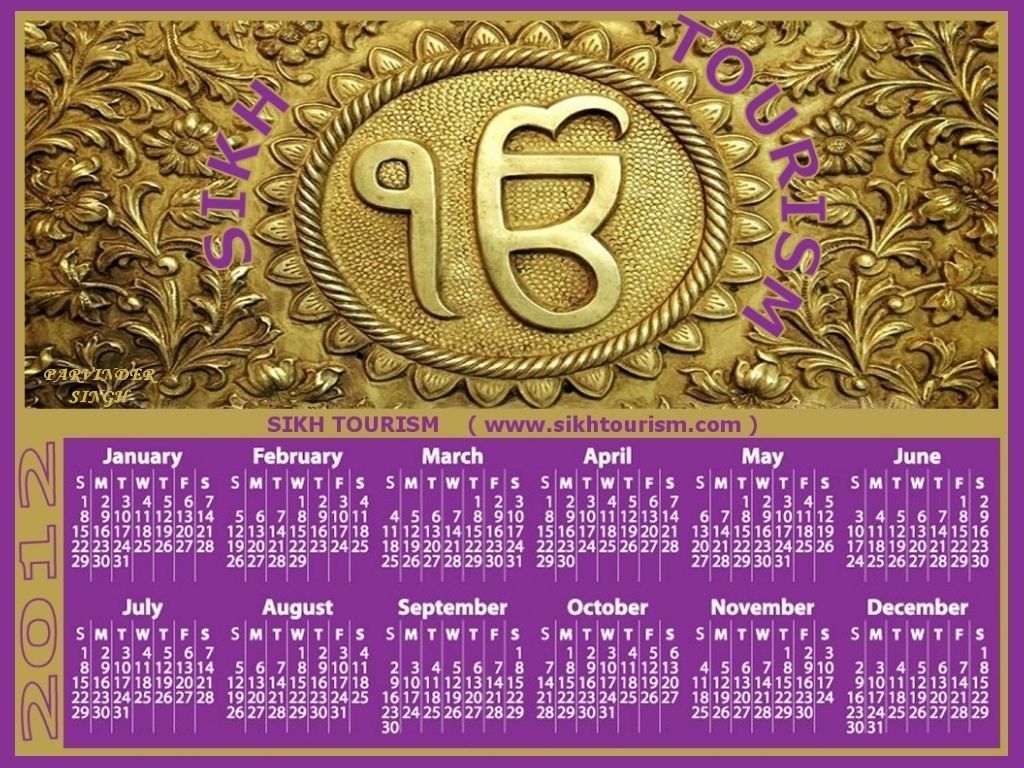