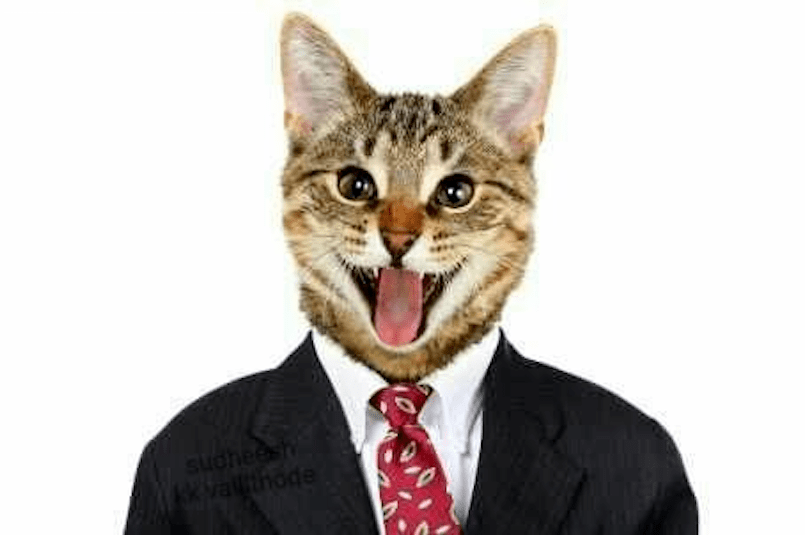 It would not be wrong to say that more than half of the internet is made of cat videos and pictures. Personally, when I am not using the internet for work, I am just always watching and sharing animal videos. And whosever thinks that these adorable animal videos could be harmful to someone! But turns out, sharing a particular cat photo can actually lead to your your Facebook account deactivating almost immediately.

According to Fonearena‘s Varun Krishnan, on sharing an innocent cat photo on Messenger, his Facebook account was instantly deactivated. “I was actually chatting with some friends over Facebook Messenger and after I sent this image , I automatically started getting logged out of messenger. I opened the Facebook app and that said Session time out and asked me to login again. I felt something was wrong with my phone or internet, I decided to get online on my computer. Only then It began to strike me that Facebook has actually disabled my complete Facebook account – Messenger , Facebook, Ads and what else I don’t know – in a matter of seconds and I was being logged out of the service on all my devices. I just realized that my Facebook profile with over 3000 friends and numerous photos and messages is no longer accessible,” he wrote.

Just for affirmation, Varun also asked him friends if his profile was visible to them, and they confirmed that his profile was no longer visible. In addition to that, all his messages shared with his friends in the past were instantly replaced with a notification that read,“This message has been temporarily removed because the sender’s account requires verification.”

The image below is the one in question. The red water mark has been placed on it just to avoid users from sharing the image and getting in trouble.

BGR India has reached out to Facebook with regards to the same. It is quite unclear what really caused the account deactivation for Varun. It is safe to assume that the particular media file that he shared may have been corrupt or tampered with, which triggered the deactivation for the Facebook accounts.

To do a little survey if this issue has happened with someone else too, we found out that someone else faced this issue as well. A Techzie writer wanted to confirm if this ‘cat photo story’ was true, so he decided to share the image on his Facebook Messenger as well. He even tried to change the file name, and removed the exif data, but his account was flagged by Facebook as well. Apparently he tried it on his own account, plus 7 other accounts, and he claims none of the accounts have been re-enabled yet. The case turned worse for the Techzie writer when he was unable to reach out the ‘correct’ support page from Facebook.

Hence, the reason what’s making the image disable Facebook accounts is still not out yet, however, it is strictly recommended that you don’t share this particular image on any of your social media accounts.


source BGR.
You must log in or register to reply here.
Similar threads